Wall Street is bracing for huge bonus cuts after a dismal year in which deal making has dried up and investment banking revenues dropped by half.

Final decisions have not been made at most banks, but it is clear that last year’s bumper payouts will not be repeated. At that time, the big banks were flush with profits from record dealmaking and struggling to retain staff.

The situation is worst for bankers who work on mergers and acquisitions and initial public offerings. JPMorgan Chase, Citigroup and Bank of America are all contemplating cutting those bonus pools by 30 per cent, people familiar with the discussions said.

The bonus pools for fixed income, commodities and currency traders are likely to be closer to flat, because those divisions had much better years than traditional investment banking, they said.

The exact numbers are not set, but Goldman’s leadership opened discussions by warning traders of “small” decreases, one person familiar with the talks said. That comes even though revenues from that division have risen this year, lifted by heavy activity and market volatility.

Morgan Stanley has not yet set bonus pool numbers, but its net revenue — generally the figure to which pay is tied — is down 10 per cent year on year.

At Jefferies, the boutique investment bank, chief executive Rich Handler and president Brian Friedman were blunt in a recent memo to staff: “This is going to be a more difficult compensation season at Jefferies, just like it will be for every firm in our industry. We will work through the compensation process fairly, expeditiously and as transparently as possible.”

Cuts at the big banks are likely to be mirrored across the industry.

New York state comptroller Thomas DiNapoli warned in October that this year’s bonuses would fall 22 per cent or more from last year’s huge payouts. At that time, he said the pre-tax profits of New York City’s securities industry had dropped by more than 50 per cent in the first half of the year.

Since then, global M&A activity has suffered through its worst third quarter in a decade.

Apex Legends' Wintertide event is back with some very snazzy skins 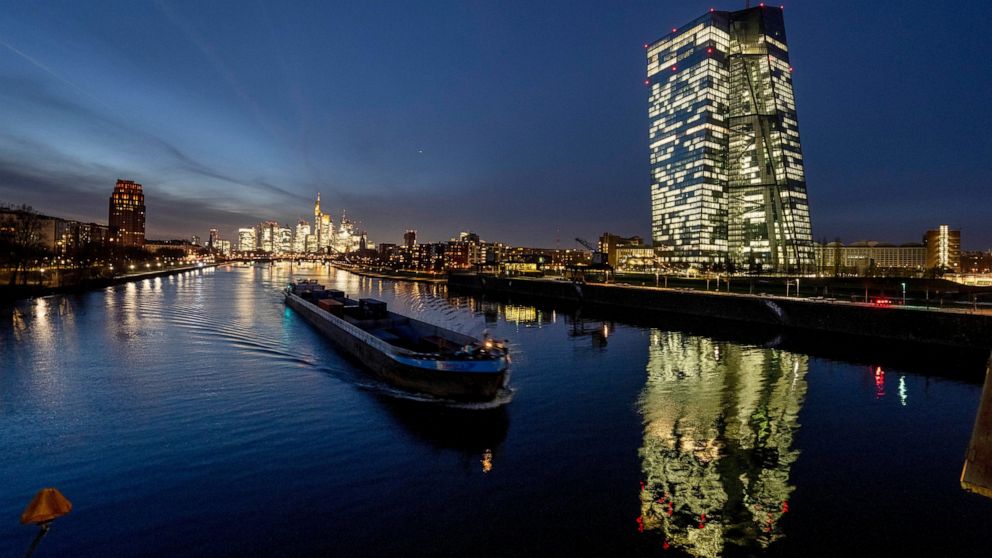