LONDON — Pledging to face an economic storm, Britain’s new government is set to offer an emergency budget featuring tens of billions in spending cuts and tax increases Thursday as it seeks to restore the U.K.’s economic credibility and patch up the nation’s battered finances.

“Today’s statement will help deliver the long-term stability this country needs,” Sunak promised in a promotional video released ahead of the statement.

Treasury chief Jeremy Hunt will deliver the plan for tackling a sputtering economy in a speech to the House of Commons. He is expected to announce 30 billion pounds ($36 billion) in spending cuts and 24 billion pounds in tax increases, British media reported.

He is likely to announce an expansion of a tax on the windfall profits of energy companies to help consumers grappling with higher natural gas and electricity bills. The government also may delay plans to raise the thresholds for higher income tax brackets. That would increase revenue from individual taxpayers as their pay brackets rise with inflation.

The government will struggle to meet all of the competing demands, said Torsten Bell, chief executive of the Resolution Foundation, a think tank that seeks to improve the living standards of low- and middle-income people.

“The uncomfortable reality is that unless global energy price rises reverse, we will remain poorer as a country than we’d hoped to be,” Bell wrote this week. “The world is as it is, not as we would like it to be, but the question is how well we wrestle with that reality.”

That means grappling with the demands of nurses, police officers, border guards and civil servants who are all clamoring for pay increases after inflation accelerated to a 41-year high of 11.1% in October. Welfare recipients and pensioners also are looking for higher payments, and low-income families are calling for an expansion of the free school lunch program.

But resources are limited, with Sunak facing a budget shortfall of at least 40 billion pounds ($47 billion).

Hunt will reiterate his commitment to fairness as the government balances its books, “ensuring support for the most vulnerable and seeing that those with the broadest shoulders bear the heaviest load,” the Treasury said in a statement.

Among those who need help the most are Magdelena Prosenic, a single mom who described her struggles feeding her two young children as she waited in line Wednesday at a community food pantry in south London.

“I really hope there is a cap for the rising costs,” she said. “It’s too much. I mean the money is staying the same, but the costs are way higher.”

The budget comes against a grim backdrop, with the war in Ukraine, aftershocks from the COVID-19 pandemic and the economic strains of Britain’s exit from the European Union all weighing on the U.K. economy.

Economic output shrank by 0.2% in the third quarter, and the Bank of England predicted a recession that could last as long as two years. The government also is paying the price for the unfunded tax cuts announced by Truss, which damaged Britain’s reputation for financial discipline and boosted government borrowing costs.

Hunt and Sunak, who replaced Truss as Conservative Party leader and prime minister last month, have reversed most of Truss’ policies, while pledging that the government will pay its bills and start reducing debts built up over the past 15 years.

U.K. public debt ballooned to almost 83% of economic output in 2017 from less than 36% in 2007 as the government bailed out banks and struggled to bolster the economy. A decade of budget tightening had started to reduce the burden when the COVID-19 pandemic and war in Ukraine pushed debt to 98% of gross domestic product. That is the highest since 1963, when Britain was still recovering from World War II.

But some economists caution against moving too fast to reduce government debt at a time when rising food, energy and housing costs are set to wipe out the savings of a fifth of British households.

Now that most of Truss’ policies have been reversed, the government should be able to close the remaining budget shortfall with “relatively small” policy adjustments that won’t jeopardize investment needed to spur economic growth, according to a report from the independent National Institute for Social and Economic Research.

“The bigger danger now is that we decide collectively to demonstrate fiscal credibility by adopting an excessively restrictive fiscal policy and limit support for poor households or rein in critically important elements of public investment,” institute Director Jagjit Chadha said in the report.

Prosenic, the single mom, knows the pain of this first hand. She stood in line at the food pantry that offers discounted essentials to dozens of families, hoping to do what she could for her baby and 3-year-old.

For 5 pounds, people can buy 20 items of fresh fruit, vegetables and essential items like tinned beans and pasta. But items like eggs, which have shot up in price, are in high demand, and there’s only enough for those who come early.

“We are on benefits, but it’s hard to provide for two children without help,” Prosenic said. “The kids need fruit, they need nappies and formula.”

Anna Sjovorr-Packham, who runs the pantry, said the numbers of families buying food from them is creeping up “slowly but steadily.” And the cold winter months are coming, when families need to spend more on heating.

“I think there was once an idea that people who access food pantries may need the service as a last-case scenario — there may be a stigma about the type of person,” she said. “But now the pantries are definitely utilized by everybody.”

Nvidia RTX 4080 GPU sells out in minutes in US... but UK gamers don’t seem interested 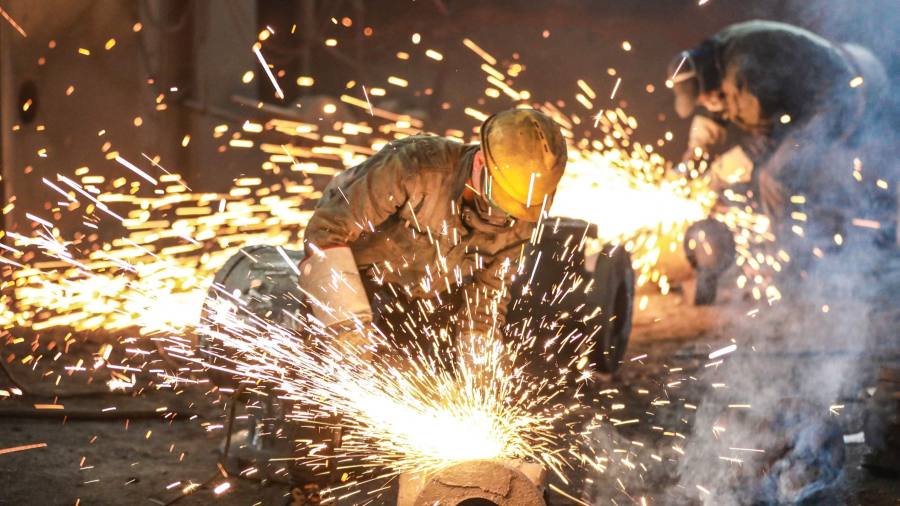 Savers urged to be ‘patient’ after latest interest rates hike 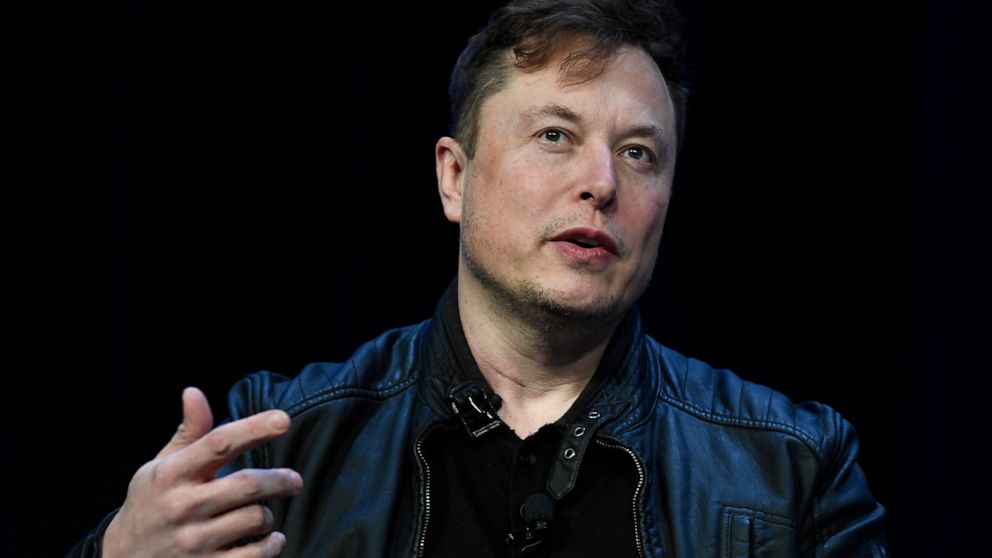