WASHINGTON — The U.S. Justice Department on Thursday outlined policy changes aimed at rooting out repeated corporate misconduct and prioritizing prosecutions of individuals, signaling a shift to a tougher stance by the government toward white collar crime.

Deputy Attorney General Lisa Monaco said the department’s top priority regarding corporate crime is to prosecute the people who commit and benefit from misconduct.

“Accountability starts with the individuals responsible for criminal conduct,” Monaco, the Justice Department’s No. 2 official, told an industry conference.

When assessing penalties and resolutions, Monaco said the department will take a broader view of a company’s misconduct, be ready to install third-party monitors and have new demands for cooperation.

White collar prosecutions fell to an all-time low during Trump’s administration, according to data compiled by Syracuse University. Even before then, the Justice Department was criticized for failing to hold Wall Street executives accountable for the 2007-2009 financial crisis.

The department will require companies to name all people involved in misconduct in order to receive credit for cooperation, as opposed to the previous policy under which companies provided names of people deemed to have been “substantially involved,” Monaco said.

The department also will require prosecutors to consider a company’s full criminal, civil and regulatory record when considering how to resolve an investigation into wrongdoing, Monaco said. Previously the department focused primarily on similar types of misconduct when weighing a settlement.

Monaco said the department is reviewing whether it is appropriate to enter into agreements with companies that defer or waive criminal prosecutions in exchange for fines and promises of better behavior when the business is a repeat offender.

Between 10% and 20% of all significant corporate criminal resolutions involve repeat offenders, Monaco said.

The Justice Department recently notified https://www.reuters.com/technology/ericsson-says-us-doj-advises-it-breached-obligations-under-dpa-2021-10-21 two companies they are in breach of such agreements.

The department also will reverse its shift away from requiring corporate monitors, Monaco said. The use of these independent firms, which tend to be costly for companies, fell out of favor during the Trump administration.

It also will embed a new squad of FBI agents within the department’s Criminal Fraud section, which is tasked with pursuing economic crimes, Monaco added.

The policy changes are “steps in the right direction,” said Rick Claypool of the watchdog group Public Citizen. Claypool said the Justice Department “has quite a hill to climb” to get back to how it handled white-collar crime under Democratic former President Barack Obama, “let alone try to shift course to a prosecutorial scheme that companies actually fear.”

(Reporting by Chris Prentice; Editing by Will Dunham)

Packers at Cardinals picks, plus NFL owners meetings get testy and one trade every NFL team should make 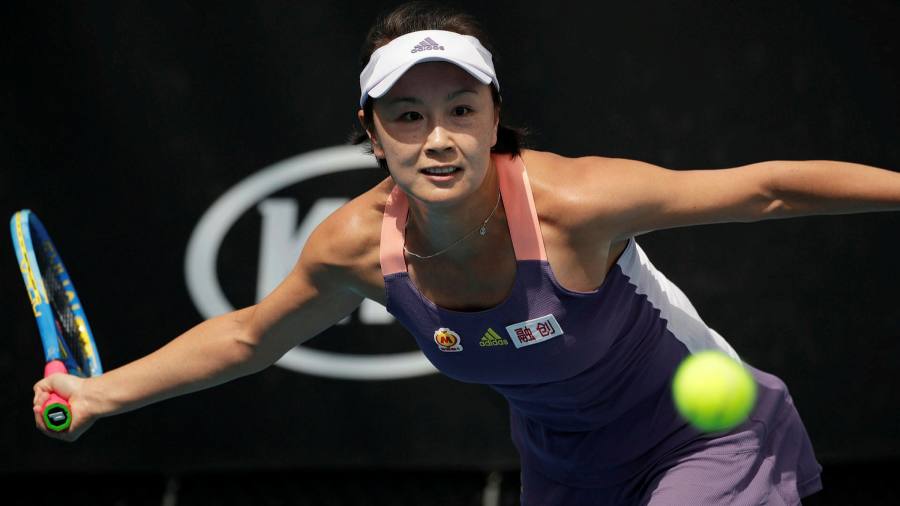