A TV licence is mandatory in the UK for people who watch live television and record programmes to watch later. A licence is needed to stream any live content from streaming services, such as BBC iPlayer, and Amazon.

Certain people can have the £159 bill discounted, or even get it for free.

With the fee currently at £159 a year, many families may struggle to pay for this expense especially with the rising cost of living, however research shows that many people could be paying less.

As the UK’s public broadcaster, the BBC is responsible for managing the TV licence fee and making sure it is paid, but the Government does provide some discount schemes.

People who are registered as legally blind, or live with someone who is blind, will be able to apply for the 50 percent discount on their licence fee bill.

READ MORE: Unpaid carers in Scotland could get double payment of £462 in June

There are over two million people living and dealing with some form of sight loss in the UK, according to NHS statistics from December 2021.

Of this amount of people, some 360,000 are registered as legally blind or partially sighted by the public health provider.

In order to apply for this concession, potential claimants will need to prove to the TV Licensing body that they are in fact legally blind.

Qualifying documentation can include either a Certificate of Visual Impairment (CVI) or a BD8 Certificate.

Furthermore, a letter from an eye surgeon confirming their blindness and a certificate from someone’s Local Authority would also count as proof to the assessor.

All documentation should be included in a claimant’s application.

Once the necessary information has been handed over, claimants of the discount will not need to show their evidence again when renewing their licence.

It should be noted that those who are registered as only partially sighted or visually impaired will not qualify for the 50 percent discount on their television licence fee.

Currently, the cost of a colour TV licence is £159 and £53.50 for a black and white licence if someone were to pay the full amount.

This means that a television licence for a blind person would be priced at £79.50 in colour and £26.75 in black and white.

Figures from charity Turn2us show that billions of pounds are lost in unclaimed benefits every year, with pensioners most likely to miss out.

It was reported that one third of pensioners who are eligible aren’t even claiming pension credit, the benefit that offers the free TV license.

An estimated 850,000 families who were entitled to receive Pension Credit did not claim the benefit, which gives claimants over 75 a free TV licence, in 2019 to 2020, according to Government figures.

Approximately 589,000 people are not claiming their free TV licence which could save them £159 a year, according to the charity.

Britons receiving Pension Credit who are over 75 can get the TV licence completely free.

It will also cover anyone else the claimant lives with, regardless of their age.

Anyone who has already paid for a TV licence and now realises they could be eligible for a free one, can apply for a refund.

Americans hoping for European vacations this summer should prepare for one thing: Chaos 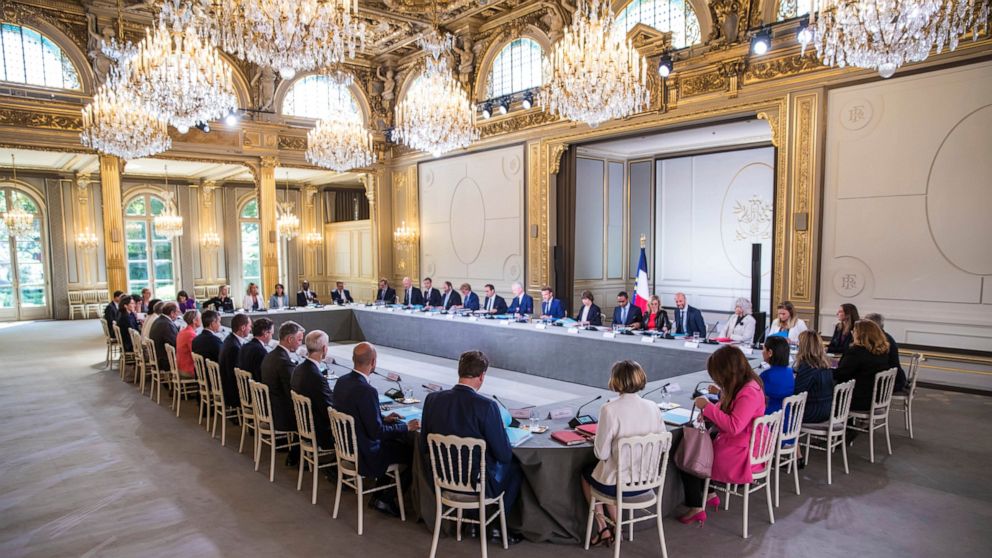 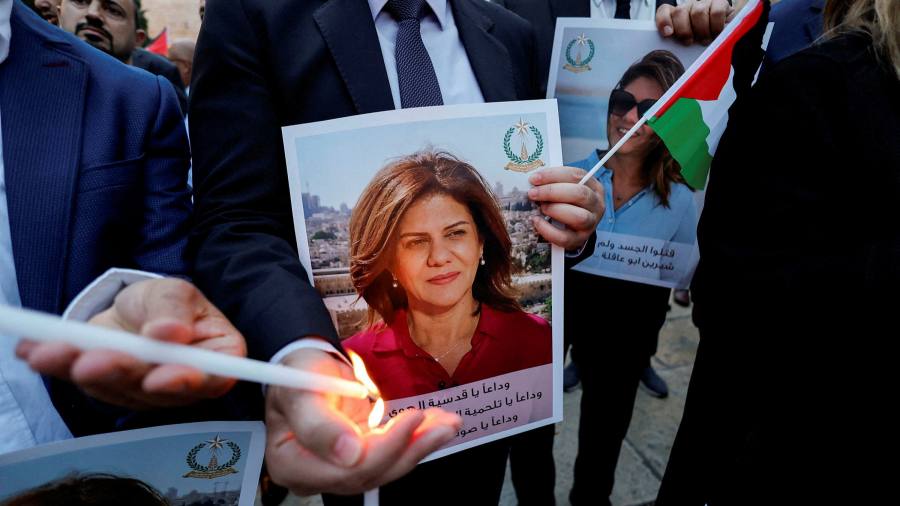