Donald Trump’s company impeded a grand jury investigation last year by repeatedly failing to turn over evidence in a timely fashion, leading to a secret contempt finding and a $4,000 fine, according to court records made public Tuesday.


The Trump Organization was found to have been “willfully disobeying” four grand jury subpoenas and three court orders, to the detriment of Manhattan prosecutors who were left ill-prepared to question witnesses, Judge Juan Manuel Merchan ruled.


The subpoenas, issued in March, April, May and June 2021, preceded the Trump Organization’s July 2021 indictment on criminal tax fraud charges for helping executives avoid taxes on company-paid perks. The company was convicted this month and faces a fine of up to $1.6 million.


The $4,000 contempt fine was the maximum allowable by law.


It’s yet another kerfuffle involving Trump and allegations of mishandling or withholding records. In April, a judge held Trump in contempt and fined him $110,000 for being slow to respond to a civil subpoena issued by New York’s attorney general. The former president has also been under investigation for storing classified documents at his Mar-a-Lago estate in Florida.


Merchan vaguely referenced the Trump Organization’s contempt proceeding while presiding over the company’s criminal trial, saying he would wait until after it was over to unseal records related to an unspecified proceeding held last year.


That proceeding turned out to be the Trump Organization’s closed-door contempt trial on Oct. 7, 2021 and Merchan’s partially redacted 28-page ruling finding the company in contempt, which he issued on Dec. 8, 2021.


While the company’s name was blacked out in the court record released Tuesday, the details in the decision and the manner in which it was unsealed by the judge made it clear who was involved.


Manhattan prosecutors, frustrated with the company’s lack of compliance, had sought “coercive sanctions” of $60,000 per day, Merchan said.


Trump Organization lawyers argued that the company had been providing a steady stream of records, at one point totalling more than 3.5 million pages of records, but Merchan said that was “just enough to fend off” the prosecution’s request for penalties “while never fully meeting any of the deadlines.”


“When challenged (the company) provided one excuse after another,” Merchan wrote. “At times it claimed it was impossible to meet deadlines because the demands were too voluminous, overbroad or vague. On other occasions, it blamed delays and omissions on human error” or technical issues.


In the recently concluded criminal tax fraud trial, two corporate entities at the Trump Organization were convicted Dec. 6 of charges including charges of conspiracy and falsifying business records. Sentencing is scheduled for Jan. 13. The defence said it will appeal. Trump himself was not on trial.


The company’s former finance chief, Allen Weisselberg, previously pleaded guilty to charges that he manipulated the company’s books to illegally reduce his taxes on $1.7 million in fringe benefits such as a Manhattan apartment and luxury cars. He testified in exchange for a promised five-month jail sentence. 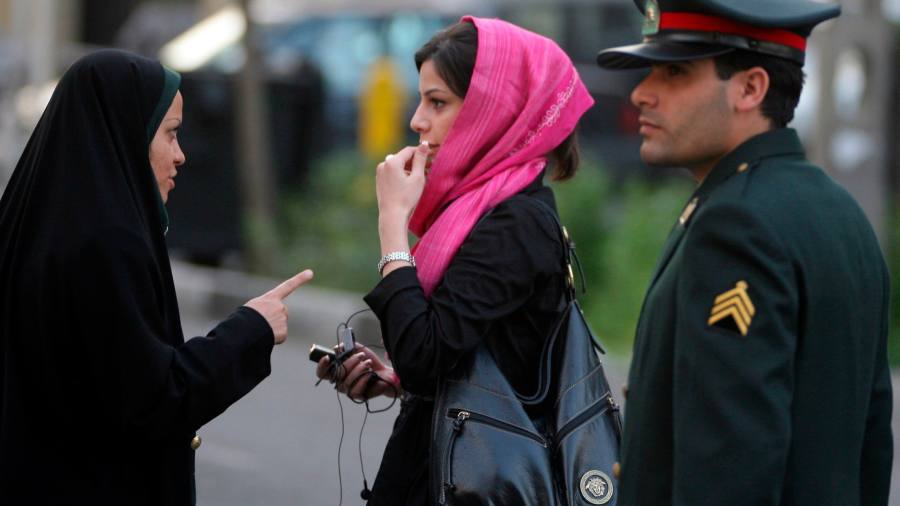 Some DWP benefit payment dates are changing this December