The Nasdaq was sharply higher while the S&P 500, while up more modestly, was on track to notch another record high. But the blue-chip Dow was in the red, though only slightly, weighed down by financials and industrials.

European stocks touched all-time highs on growing optimism about a global stimulus-driven economic revival and reassurances from the Fed. Emerging market stocks and equities in Asia, aside from Japan, also rose.

“The momentum for stocks will continue largely because of the stimulus that’s been brought into the economy and the multiplier effects that will continue to keep the economy going,” said Bernard Baumohl, managing director and chief global economist at the Economic Outlook Group in Princeton, New Jersey. “The returns in the stock market will be better than fixed income.”

Tech- and tech-adjacent market leaders, which outperformed throughout the global health crisis, once again led the rally.

“The demand for tech will remain strong even as the economy recovers,” Baumohl added. “(Many workers) will continue to work remotely and the drop-off in corporate travel will also be lost for ever.”

Minutes of the Fed’s last policy meeting, published on Wednesday, showed board members felt the economy was still short of target and reiterated their accommodative monetary stance.

Fed Chairman Jerome Powell is due to speak on Thursday at an International Monetary Fund event, where he is expected to reiterate the central bank’s dovish outlook.

The dollar edged lower against a basket of currencies, tracking Treasury yields and hovering near a two-week low.

Crude oil prices were weighed down by jump in U.S. gasoline stocks, as demand remained sluggish despite signs of an economic rebound.

Gold prices jumped, scaling a one-month peak as the Fed’s assurances that its accommodative policy will remain in place weighed on Treasury yields and the greenback.

Kevin Durant comes off bench for Nets, has perfect shooting night in return from hamstring injury

how much of a risk is information sharing? 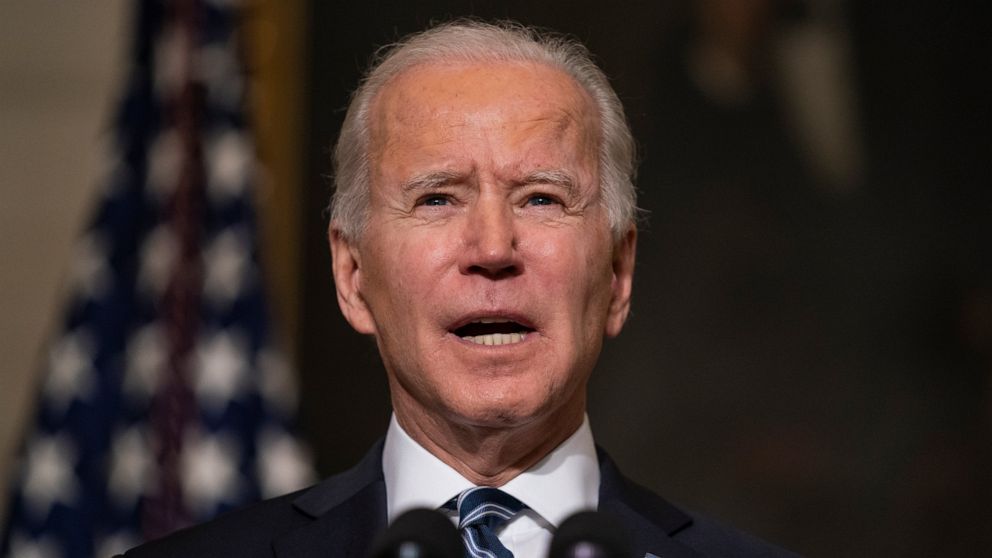