Target‘s profit fell by around 50% in its fiscal third quarter as it cleared through unwanted inventory and sales slowed heading into the holidays, prompting the company to lower its expectations for retailers’ most important time of year.

The company also said Wednesday it plans to cut up to $3 billion in total costs over the next three years, citing the need to become more efficient after two years of dramatic sales gains. The retailer’s revenue has grown by about 40% during the Covid pandemic.

Target did not specify how it will reach its savings goal, but said it does not have plans for layoffs or a hiring freeze.

The company’s shares fell more than 13% on Wednesday. The stock had closed about 4% higher Tuesday after rival Walmart posted a positive earnings report.

Here’s how Target did for the three-month period ended Oct. 29, compared with Refinitiv consensus estimates:

“It was a precipitous decline and, frankly, we’ve seen those trends in the early part of November as well,” she said on a call with reporters.

Target echoed many of the same themes as its competitor Walmart. Consumers are feeling strained by higher prices for groceries, housing and other necessities. They are buying fewer full-priced items and holding out for promotions instead. To stretch their dollars, they are choosing smaller items, value packs or the retailers’ own, less-expensive brands.

People are spending less on discretionary merchandise, too. Walmart on Tuesday also spoke of a pullback in spending on apparel, electronics and similar items. But the discounter beat Wall Street’s expectations as it attracted shoppers with its low-priced groceries.

Big bargains have returned across the retail industry after years of lower inventory and out-of-stocks, a dynamic that is also hitting companies’ bottom lines, including Target’s. The company said Wednesday it now plans for a weaker holiday quarter. It expects a low single-digit decline in comparable sales in the three-month period and an operating margin rate around 3%.

Target did not provide an outlook beyond the holiday quarter, but said it expects tough conditions to persist.

“As we look ahead, we expect the challenging environment to linger beyond the holiday season and into 2023,” Chief Financial Officer Michael Fiddelke said on the call with reporters.

The retailer made progress in clearing through much of its excess merchandise. Its inventory was up about 14% year over year compared with 36% in the second quarter and 43% in the first quarter. Yet getting rid of those goods hurt its profits. Target’s net income in the third quarter fell by about half – to $712 million, or $1.54 a share, from $1.49 billion, or $3.04 per share, a year earlier. Revenue rose 3.4% to $26.52 billion from $25.65 billion a year earlier.

Target had higher-than-expected markdowns, especially in the final weeks of the quarter, Fiddelke said. It also spent more to manage inventory that arrived early as the supply chain backlog eased, he said.

He also said Target is seeing a higher level of shoplifting — which has jumped about 50% year over year. So far this fiscal year, those losses have had a more than $400 million impact on Target’s margins. Most of that has come from organized retail theft.

Target’s quarter had bright spots. The company gained market share across all five of its key merchandise categories when looking at the volume of items sold. At stores and on its website, traffic grew by 1.4% and average tickets rose by 1.3% compared with the year-ago quarter. It also had record sales volumes for back to school, back to college and Halloween.

Comparable sales, which track Target sales online and at stores open at least 13 months, rose 2.7% over the year-ago period. That topped Wall Street’s expectations of 2.2% growth, according to StreetAccount.

The company’s own brands, which are typically less expensive than national brands, grew at double the rate of its total business in terms of dollar sales, Hennington said.

On the other hand, sales slowed in other categories – especially home, sporting goods and toys, said Hennington, the chief growth officer.

On the call with reporters, CEO Brian Cornell said Target is still looking for ways to use its scale to become more efficient. For example, it has opened a new kind of delivery hub to sort packages and get online purchases to shoppers more quickly and cheaply.

Fiddelke said the company will continue to invest in its workforce, but said “expense management is critically important.”

“That kind of discipline will ensure we grow in a variety of economic conditions, and set our company apart in the near and long term,” he said.

Target will share more details about its cost-cutting plan at an annual investor day, which is scheduled for March.

And, she added, it will have budget-friendly gift items, too – including $3 Christmas ornaments and $5 candle assortments. 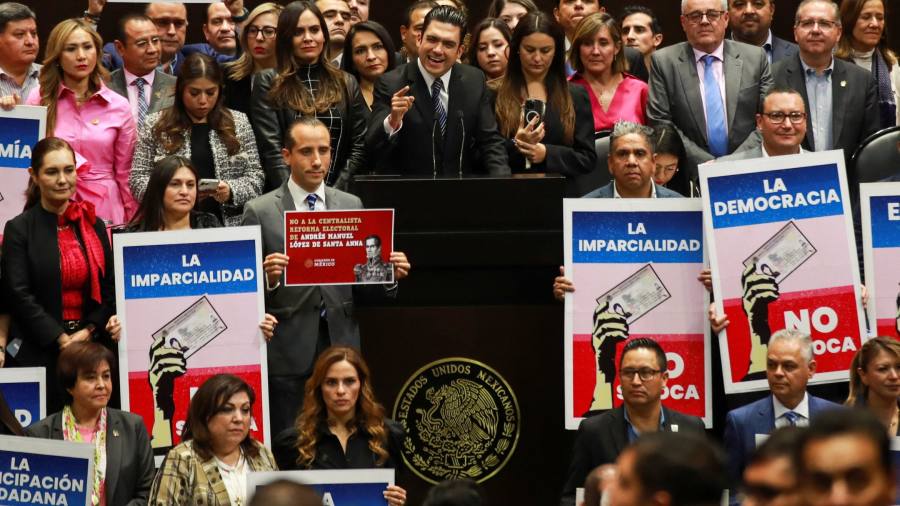 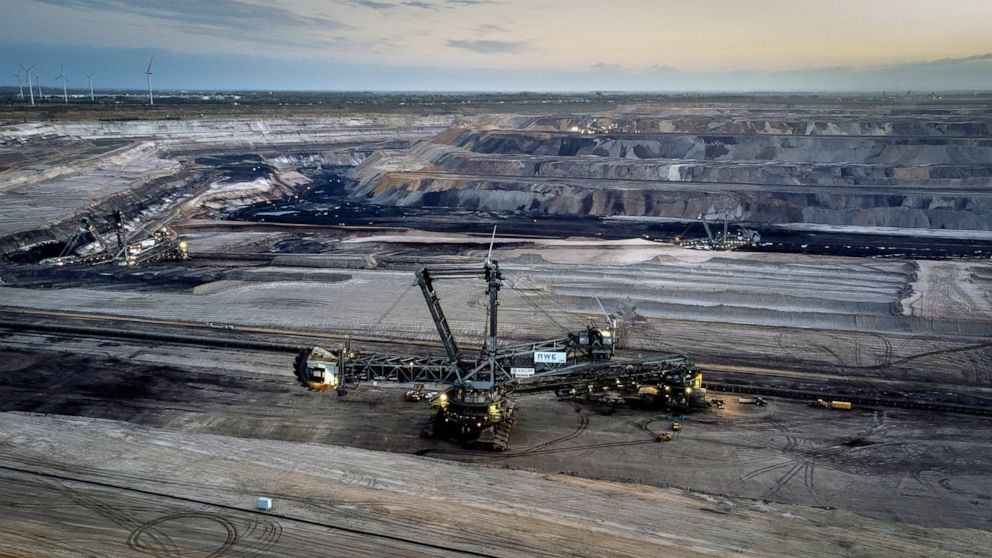