Solar stocks declined on Tuesday, building on recent weakness, as companies warn about the impact of supply chain bottlenecks and parts shortages.

The Invesco Solar ETF, which tracks the space, slid 7%, bringing its one-month decline to 15%.

SolarEdge was the biggest drag against the fund, dipping 15%. The company reported earnings after the bell on Monday evening. While the company’s results exceeded analyst expectations on both the top and bottom line, SolarEdge warned about margin erosion going forward thanks to higher shipping costs.

“Ocean freight prices have increased by more than 100% over the last months and our pre-negotiated prices have gradually expired and exposed us to higher freight costs worldwide,” Zvi Lando, the company’s chief executive officer, said on the earnings call.

The company did note, however, that it has enough supply to meet demand in the second half of the year. This is in contrast to competitor Enphase Energy, which last week said its second quarter shipments would be constrained by the global chip shortage.

Semiconductors are key components for both battery storage and solar inverters. The shortage has also hit the auto industry, among others, with companies including GM and Ford cutting production at several plants.

SolarEdge’s weakness spread to the rest of the sector on Tuesday, amid investor fears that companies won’t be able to keep pace with record demand.

Enphase and SunPower each dipped more than 7%. Sunrun and Sunnova shed 10% and 8%, respectively.

Sunnova reported first quarter results on April 28 with adjusted EBITDA topping estimates, and the company also said it had stockpiled parts in anticipation of shortage fears. Still, shares are down more than 20% over the last week.

SunPower and Sunrun are slated to report earnings on Wednesday.

Still, some Wall Street analysts remain positive on the sector, noting that despite near-term headwinds the longer-term outlook remains strong.

“We are encouraged by the demand trends and believe long-term investors should buy stock weakness ahead of expected improvements in supply constraints over the coming quarters,” noted JPMorgan.

The group also took a hit from the broader market sell-off on Tuesday. The Nasdaq Composite was the loser among the major averages, dipping more than 2.6% as investors rotated out of high-growth areas of the market. 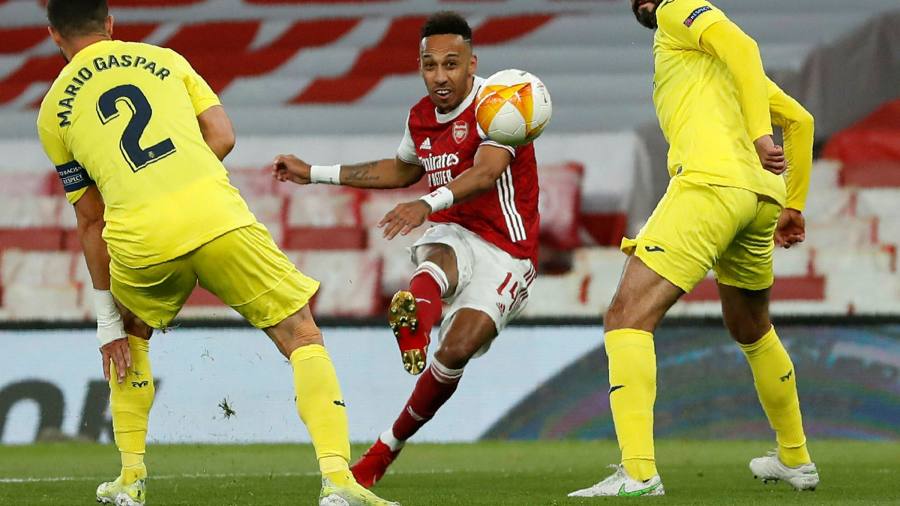 Montana, South Carolina to kick people off jobless benefits even as unemployment rises 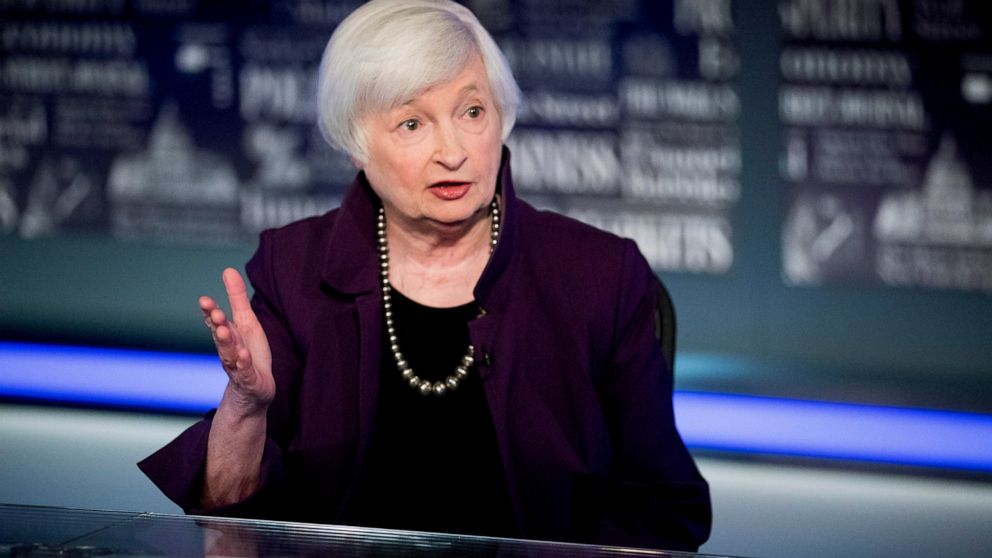