NICOSIA, Cyprus — A global search for alternative sources to Russian energy during the war in Ukraine has refocused attention on smaller, easier-to-build nuclear power stations, which proponents say could provide a cheaper, more efficient alternative to older model mega-plants.

U.K.-based Rolls-Royce SMR says its small modular reactors, or SMRs, are much cheaper and quicker to get running than standard plants, delivering the kind of energy security that many nations are seeking. France already relies on nuclear power for a majority of its electricity, and Germany kept the option of reactivating two nuclear plants it will shut down at the end of the year as Russia cuts natural gas supplies.

While Rolls-Royce SMR and its competitors have signed deals with countries from Britain to Poland to start building the stations, they are many years away from operating and cannot solve the energy crisis now hitting Europe. Nuclear power also poses risks, including disposing of highly radioactive waste and keeping that technology out of the hands of rogue countries or nefarious groups that may pursue a nuclear weapons program.

Those risks have been accentuated following the shelling around Europe’s largest nuclear power plant in Zaporizhzhia, Ukraine, which has raised fears of potential nuclear disaster.

In the wake of the war, however, “the reliance on gas imports and Russian energy sources has focused people’s minds on energy security,” Rolls-Royce SMR spokesman Dan Gould said.

An SMR’s components can be built in a factory, moved to a site in tractor trailers and assembled there, making the technology more attractive to frugal buyers, he said.

“It’s like building Lego,” Gould said. “Building on a smaller scale reduces risks and makes it a more investible project.”

SMRs are essentially pressurized water reactors identical to some 400 reactors worldwide. The key advantages are their size — about one-tenth as big as a standard reactor — the ease of construction and the price tag.

The estimated cost of a Rolls-Royce SMR is 2.2 billion to 2.8 billion pounds ($2.5 billion to $3.2 billion), with an estimated construction time of 5 1/2 years. That’s two years faster than it took to build a standard nuclear plant between 2016 and 2021, according to International Atomic Energy Agency statistics. Some estimates put the cost of building a 1,100-megawatt nuclear plant at between $6 billion and $9 billion.

Rolls-Royce aims to build its first stations in the U.K. within 5 1/2 years, Gould said.

Rolls-Royce SMR said last month that it signed a deal with Dutch development company ULC-Energy to look into setting up SMRs in the Netherlands.

Another partner is Turkey, where Russia is building the Akkuyu nuclear power plant on the southern coast. Environmentalists say the region is seismically active and could be a target for terrorists.

The introduction of “unproven” nuclear power technology in the form of SMRs doesn’t sit well with environmentalists, who argue that proliferation of small reactors will exacerbate the problem of how to dispose of highly radioactive nuclear waste.

“Unfortunately, Turkey is governed by an incompetent administration that has turned it into a ‘test bed’ for corporations,” said Koray Dogan Urbarli, a spokesman for Turkey’s Green Party.

“It is giving up the sovereignty of a certain region for at least 100 years for Russia to build a nuclear power plant. This incompetence and lobbying power make Turkey an easy target for SMRs,” said Koray, adding that his party eschews technology with an “uncertain future.”

Gould said one Rolls-Royce SMR would generate nuclear waste the size of a “tennis court piled 1-meter high” throughout the plant’s 60-year lifetime. He said initially, waste would be stored on site at the U.K. plants and would eventually be transferred to a long-term disposal site selected by the British government.

M.V. Ramana, professor of public policy and global affairs at the University of British Columbia, cites research suggesting there’s “no demonstrated way” to ensure nuclear waste stored in what authorities consider to be secure sites won’t escape in the future.

The constant heat generated by the waste could alter rock formations where it’s stored and allow water seepage, while future mining activities could compromise a nuclear waste site’s integrity, said Ramana, who specializes in international security and nuclear energy.

Skeptics also raise the risks of possibly exporting such technology in politically tumultuous regions. Gould said Rolls-Royce is “completely compliant” with U.K. and international requirements in exporting its SMR technology “only in territories that are signatories to the necessary international treaties for the peaceful use of nuclear power for energy generation.”

Ramana said, however, there’s no guarantee nations will follow the rules.

“Any country acquiring nuclear reactors automatically enhances its capacity to make nuclear weapons,” he said, adding that every SMR could produce “around 10 bombs worth of plutonium each year.”

Rolls-Royce SMR could opt to stop supplying fuel and other services to anyone flouting the rules, but “should any country choose to do so, it can simply tell the International Atomic Energy Agency to stop inspections, as Iran has done, for example,” Ramana said.

Although spent fuel normally undergoes chemical reprocessing to generate the kind of plutonium used in nuclear weapons, Ramana said such reprocessing technology is widely known and that a very sophisticated reprocessing plant isn’t required to produce the amount of plutonium needed for weapons. 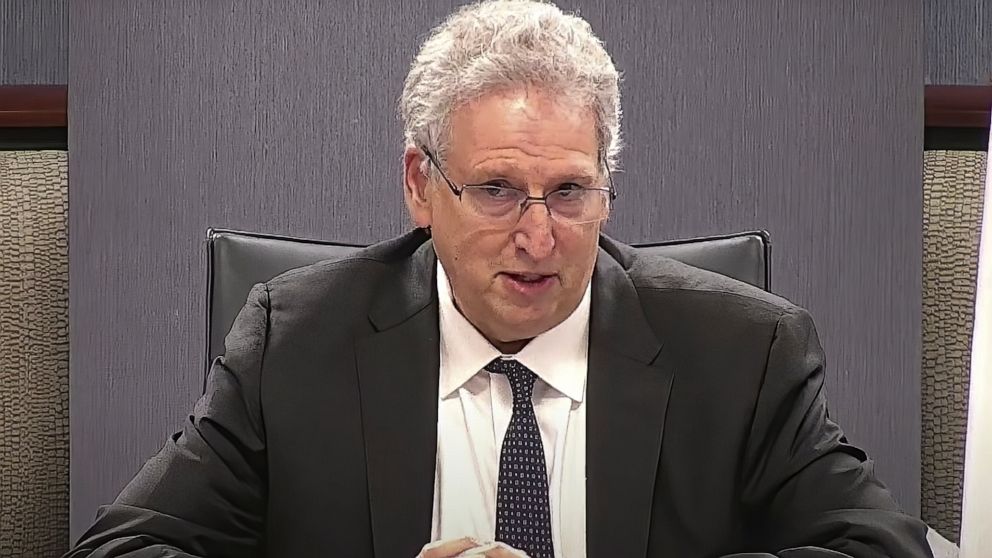 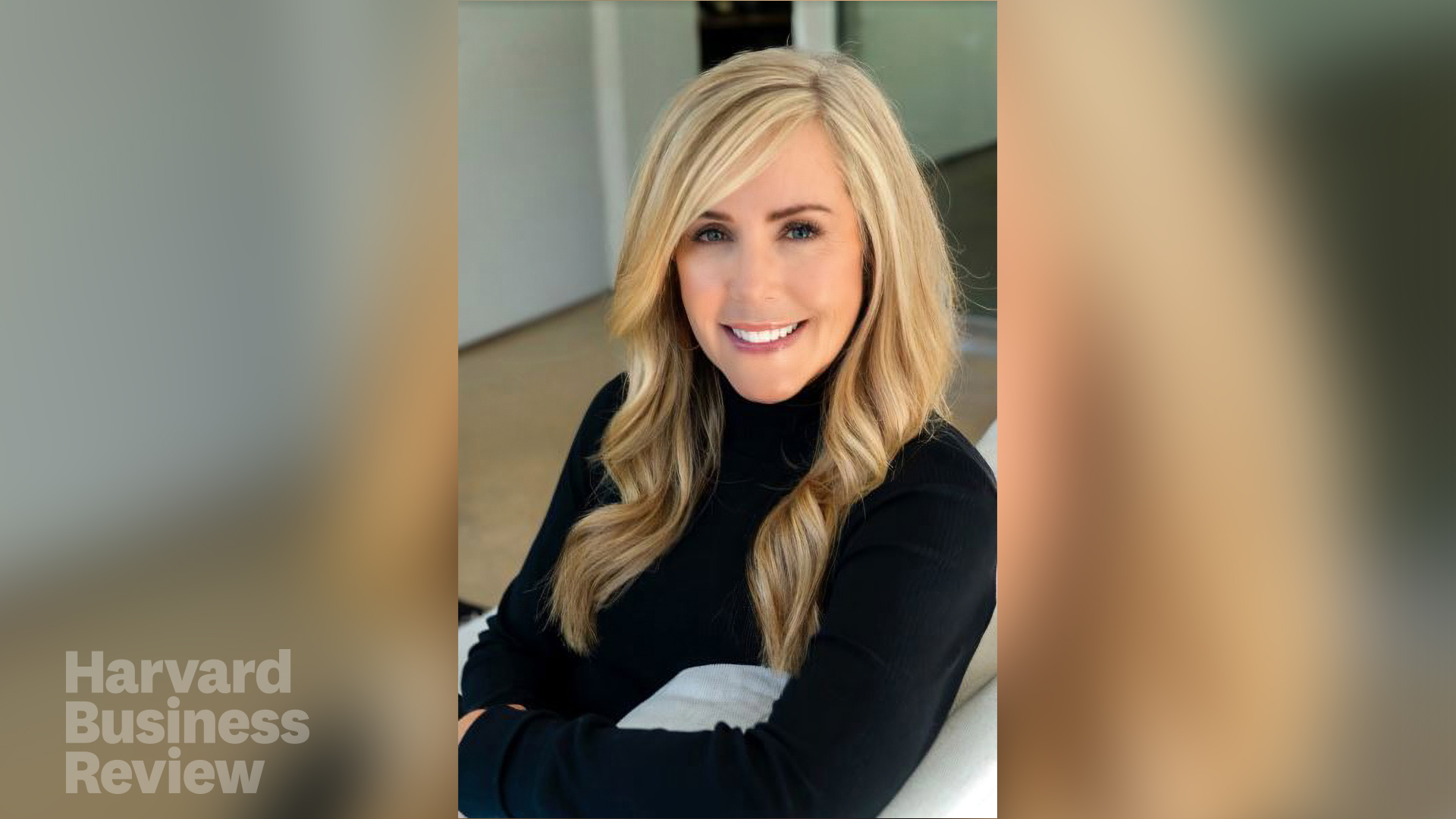