More than one in five (22 percent) wished they knew how difficult it would be while others would have warned themselves not to beat themselves up about mistakes, and to pay attention to the small things. To those considering starting their own business, advice included not being too downhearted if success isn’t immediate – and don’t try to do everything yourself.

Other tips included trusting your own judgement more and to be prepared to see things through.

A spokesman from accounting software Dext, which commissioned the research, said: “The hard things about running a business are not the things you probably imagined when starting out. Which is why having a team and support you can rely on is so valuable.

“The learnings of those running SME businesses has been interesting to explore in the research, and what is evident is the emergence of the need for confidence, and to surround yourself with the right kind of expertise such as bookkeepers or financial management advisors.

“There can often be things like paperwork that get in the way of owners doing what they love – but it doesn’t always need to be that way.”

It also emerged 51 percent thought the leap to start their own business was an easy one – however a quarter initially found it difficult to take the plunge.

And 31 percent think it would be more difficult to start a business now, than when they did.

Despite this, 74 percent would recommend becoming their own boss.

The study also revealed 44 percent felt a lot of business admin got in the way of what they wanted to do when they first launched.

And 35 percent admitted they waited longer than they should have to hire experts such as accountants – particularly as they weren’t confident in such areas.

It also emerged respondents felt it took an average of two-and-a-half years to grow their business into a success.

However, in the last 12 months, 37 percent said their lack of financial organisation has proved problematic, due to the unexpected change in the business landscape.

The study, carried out via OnePoll found that following the eventual end of the pandemic, 65 percent will actively be looking to grow their business within the following year.

General business planning, financial management support from accountants and advice on diversifying the business were seen as the main routes of help that would support business growth – with these areas also being those business owners are most likely to pay for.

A Dext spokesman added: “In such unusual times, it’s clear to see there is a desire to improve knowledge and expertise within SME businesses around finances and planning.

“The difference having the experience of an expert accountant and the right business systems in place cannot be underestimated.”

1.  You shouldn’t beat yourself up when you make mistakes
2.  You need to be patient
3.  Pay attention to the small things
4.  It can be a stressful process
5.  Don’t be too downhearted if success isn’t immediate
6.  How important sales and marketing is
7.  You need to trust your judgement more
8.  Be prepared for sacrifice in your personal and professional life
9.  How much paperwork was involved in the running of a business
10. Don’t try to do everything yourself 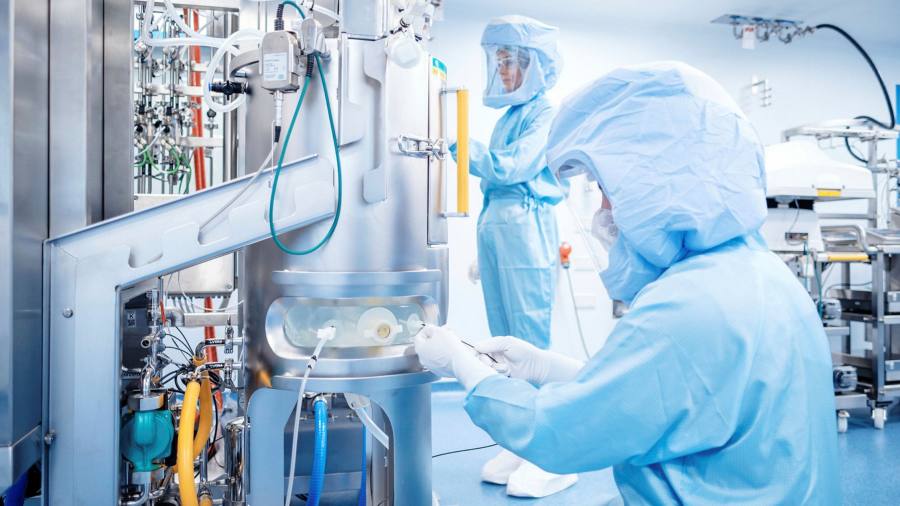