British Columbia is forging ahead with the Site C dam — the largest public infrastructure project in the province’s history — despite a price tag that’s ballooned to $16 billion and ongoing controversy.

The provinicial NDP government made the decision after receiving technical reports concluding the project is safe and financial estimates indicating the cost of reversing the project would have a “severe” impact on taxpayers.

The estimated price tag of the hydroelectric project in B.C.’s northeast has nearly doubled from the $8.775 billion approved in 2014. A full breakdown of the cost overruns was not provided, but the government said between $3 billion and $4 billion could be attributed to geotechnical delays and construction slowdowns caused by the COVID-19 pandemic.

The immediate cost of terminating the project would be $10.2 billion in sunk costs, contract termination and environmental remediation, according to the B.C. Ministry of Energy, Mines and Low Carbon Innovation. That would lead to BC Hydro rate increases of up to 26 per cent for 10 years, or $216 per customer per year, the government said.

It could also result in B.C.’s credit being downgraded and BC Hydro becoming reliant on taxpayer subsidies rather than continuing as a self-financing Crown agency.

Horgan says with the completion of a technical review showing the megaproject can be built safely, moving forward with construction is in the “best interest of British Columbians.” 2:00

In contrast, the government said moving forward with construction would increase hydro costs by three per cent, or $32 per customer per year over the next 10 years, and costs would continue to be recovered over the project’s lifespan of more than 70 years.

Energy Minister Bruce Ralston said with all that in mind, moving forward with construction remained the best decision for British Columbians.

“B.C. needs more renewable energy to electrify our economy…. I am confident in the path forward for Site C.”

The Site C dam was first proposed in the 1950s as the third in a series of four dams in B.C.’s Peace River region to supply electricity to the province. The first two were built, but Site C was shelved multiple times, including in 1982 and 1989 when the B.C. Utilities Commission determined the province didn’t need the extra energy.

But it resurfaced in 2010 when the B.C. government, under then Liberal premier Gordon Campbell, resurrected the project arguing that the province would need its 1,100 megawatts of power in the century ahead.

Notably, the B.C. Liberals never sent the project to the independent B.C. Utilities Commission for review and Premier John Horgan, then the Opposition leader, was a vocal opponent of the project. He even posed with protesters in the Peace region where approximately 5,500 hectares of land will be flooded, destroying farmland, wildlife habitat and territory occupied by Treaty 8 First Nations.

Once elected, Horgan reversed course on the dam and also commissioned a report from the B.C. Utilities Commission. It concluded the cost of cancelling the project and committing to alternative energy sources could be as good or better for B.C. ratepayers, but the premier ultimately decided the dam “must be completed.”

Since then, the dam’s construction has continued to be plagued by political and technical issues and a rising price tag, ultimately prompting Ralston to ask for a review of the project when BC Hydro reported it had “serious concerns“ about the project’s scope, schedule and budget.

Former deputy finance minister Peter Milburn was appointed to review the Site C project in July 2020 and delivered his report to cabinet in January 2021.

Milburn’s review, released Friday, found several problems with the way BC Hydro is managing the project and made 17 recommendations.

While there was “no evidence of neglect,” Milburn’s report concluded that the system for assessing the costs and risks of Site C had not been effective and suggested a “reset” was in order.

Horgan said the project had suffered from an “engineering bias,” or the idea that no problem was so big it couldn’t be overcome, but that by following Milburn’s recommendations to improve oversight of the project that would no longer be an issue.

On that note, Friday also saw the government release a report from two engineering experts — John France and Kaare Hoeg — addressing geotechnical concerns, especially the “geological risk” on the right bank of the dam that would require extra foundation work.

The pair concluded that BC Hydro’s proposed solution of installing large piles (concrete-filled pipes) below the dam in order to improve stability and drainage, would result in a project that meets Canadian Dam Association guidelines.

None of this addresses the potential outcome of civil claim filed by the West Moberly First Nation against the B.C. government, BC Hydro and the Attorney General of Canada in 2018.

In it, the nation argues the construction of Site C is a violation of its rights set out in Treaty 8, signed in 1899 with First Nations in northeastern B.C., northern Alberta and northwestern Saskatchewan.

In particular, they say, the plan to flood the Peace River valley breaks a promise from the Crown to protect the way of life of signatory nations who occupy that territory.

At the core of the case is the argument that the dam construction will cause irreparable harm to West Moberly territory and the way of life for people who live there — rights protected under Treaty 8. West Moberly Chief Roland Willson said the decision to move forward was “disappointing” though “not surprising.”

But he expressed optimism the dam could still be halted in courts.

In February 2019, the provincial Ministry of Indigenous Relations and Reconciliation entered confidential discussions with BC Hydro, West Moberly and Prophet River First Nations in an attempt to avoid litigation.

In August 2019, the West Moberly rejected offers from the province and committed to moving forward with the legal action.

Additionally, approximately 35 homeowners in the small community of Old Fort — about five kilometres east of the project site near Fort St. John — are suing the province and BC Hydro after two landslides they claim were caused by Site C dam construction rendered their properties worthless.

“We are going to lose an incredible amount of farmland, biodiversity, an entire river ecosystem for a dam that will produce energy at an astronomical cost.”

She also criticized the government for not being more transparent about the rising costs of the project as construction continued.

“There have been decisions made for the last couple of years with knowledge that there were very serious geotechnical issues, that costs were escalating, that safety concerns were very serious.”

Despite those issues: “This government continued to make the decision to go forward.”

Since Monday, the Greens have gathered more than 3,000 signatures on a petition calling for the project to be shut down.

The B.C. Liberals, who started construction of the Site C dam under former premier Christy Clark, were also critical of the dam’s skyrocketing costs.

Liberal energy critic Tom Shypitka argued that although the Liberals started the project and supported its completion, it is the NDP that must wear the final costs.

“They took ownership of the project, did their due diligence and signed off and said: ‘Yes, we’re going ahead.’ It’s their show.”

Meanwhile, heavy equipment and thousands of people continue to work on the project through the COVID-19 pandemic. The premier said more than 4,000 people are currently employed because of Site C construction, and he is not willing to have them lose their work.

That includes a massive undertaking of rerouting the Peace River near Fort St. John, about 1,400 km northeast of Vancouver, for up to five years. Giant 170-tonne turbines from Brazil were trucked more than 1,000 km from Prince Rupert on B.C.’s North Coast to the project in January, shutting down highways along the way.

The dam is expected to come into service in 2025, one year later than originally planned. 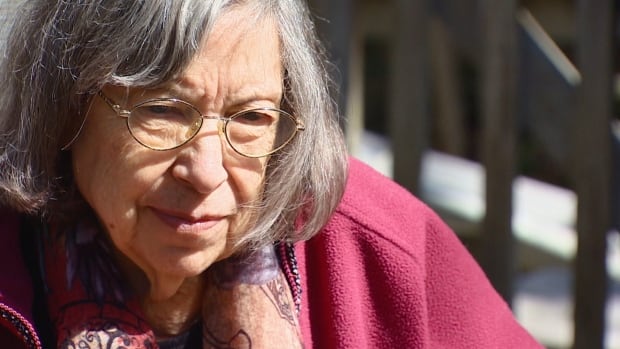 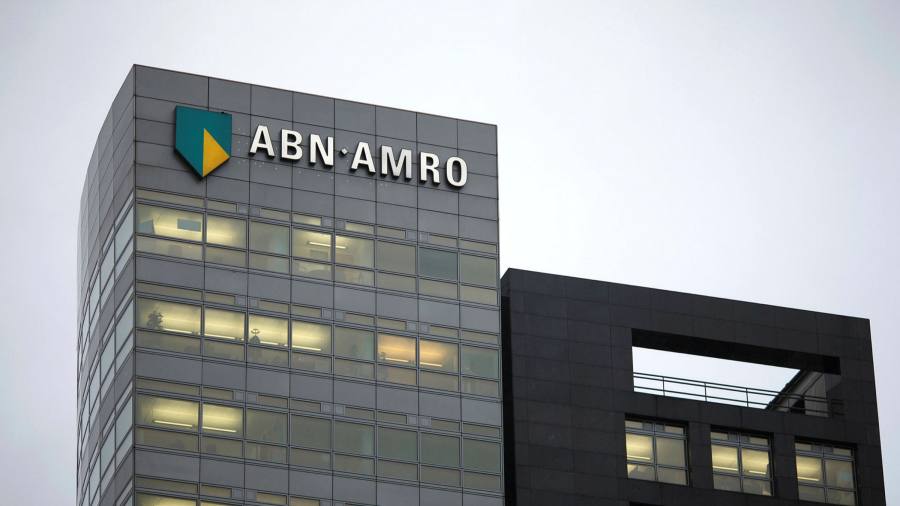