Enbridge Inc. and the state of Michigan are facing off in court once again in the latest chapter of the ongoing Line 5 pipeline saga.


In new court documents, state Attorney General Dana Nessel is reprising her argument that the dispute over the cross-border gas line belongs in state court.


And Calgary-based Enbridge says Michigan’s effort to shut down the pipeline is an international issue that should be heard by a federal judge.


In November 2020, Gov. Gretchen Whitmer ordered the line shuttered for fear of an environmental catastrophe in the Straits of Mackinac, where it crosses the Great Lakes.


But District Court Judge Janet Neff agreed that the case was a federal matter, prompting Nessel and Whitmer to abandon their original challenge.


They’ve now taken it up again by way of a separate 2019 circuit court complaint that Enbridge again wants moved into federal jurisdiction — and which Neff herself is hearing again. 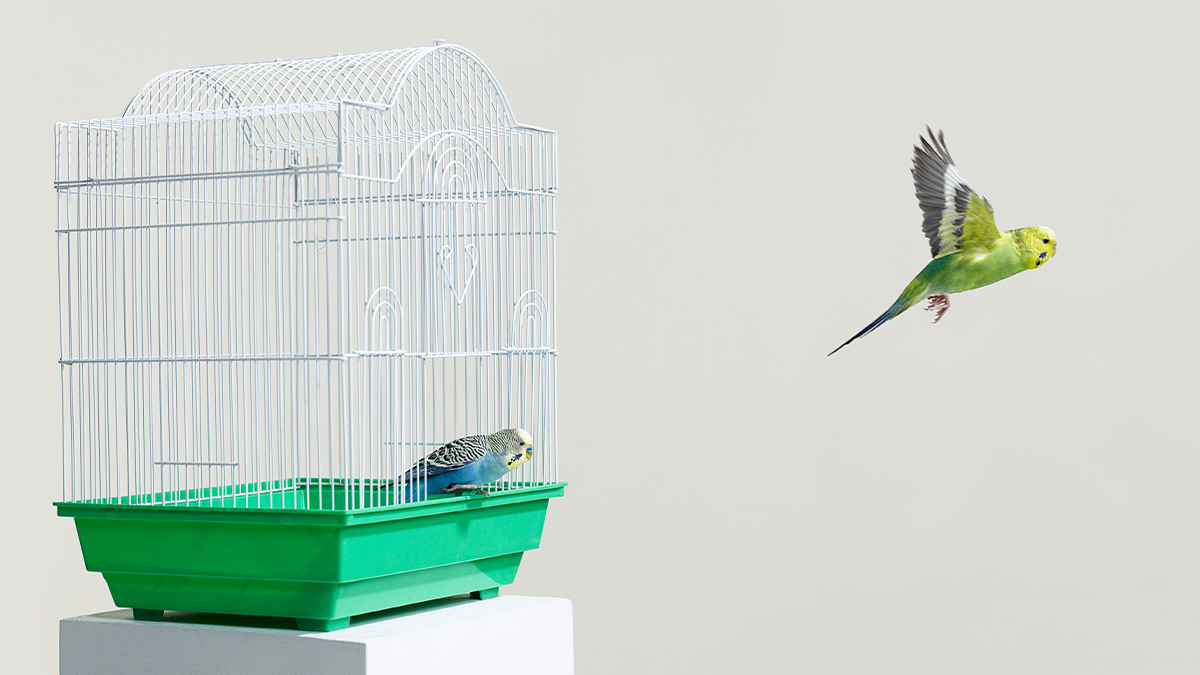 Strategy in an Age of Uncertainty