Banking business has ground almost to a halt in Myanmar in the face of a growing civil disobedience movement, endangering the country’s already fragile economy.

Bank employees have joined medical staff, civil servants and other workers in staying away from work since the February 1 coup to protest against the military’s overthrow of Aung San Suu Kyi’s elected government.

Most banks have been forced to close branches since the coup because they lacked staff for functions ranging from counting money to providing payroll services to companies, businesspeople told the Financial Times. Most lenders are trying to keep ATMs and online services operating but are struggling with staff shortages and the regime’s frequent internet shutdowns.

On Monday, businesses of all kinds closed nationwide, as huge crowds assembled for a self-declared “revolution” in the largest protests since the military seized power.

Businesspeople and analysts warned that the problems at banks would become increasingly noticeable in the coming days as companies tried to pay staff their monthly salaries.

“Shutdowns in the banking system — by making payments to thousands of businesses and payrolls to more than a million people nearly impossible — are more likely than anything else to bring the political stand-off to a head,” said Thant Myint-U, a historian and author of several books on Myanmar.

The crisis is particularly acute in a cash-based society such as Myanmar’s. The system was already in a precarious state during the pre-coup years of the country’s democratic transition, when banks were still adopting new technology and better lending practices after decades of economic isolation.

“Private banks are between a rock and a hard place,” said Vicky Bowman, director of the Myanmar Centre for Responsible Business. “Each day they receive calls from the State Administration Council and the central bank, threatening to put them under administration if they don’t open their branches,” Bowman said, referring to the new junta’s governing body. “But brands face damage to their brand on social media if they are seen to open.”

One senior banking executive, who spoke to the Financial Times on condition of anonymity, said that anyone quoted making comments encouraging a bank or other business to open risked being targeted as an enemy of the protest movement.

“Overall, I think it’s a bit of a tragedy since the protesters have the right heart, but their actions are somewhat misplaced,” the executive said. “At this rate, the everyday people — mostly people on the street — will be suffering.”

Three lenders, UAB, Yoma Bank and KBZ Bank, this week joined other “concerned businesses” in signing a cautiously worded statement saying they hoped for a swift resolution to the crisis based on dialogue and reconciliation, “in accordance with the will and interests of the people of Myanmar”.

The growing problems at banks will probably undermine Min Aung Hlaing’s junta in its pledge to continue business as usual, made in the wake of the coup, which prompted the US, UK and Canada to announce targeted sanctions against military leaders and their businesses.

Two military owned lenders, Myawaddy Bank and Innwa Bank — among the few to have reopened for regular business since the coup — have had to cap withdrawals. This might be, observers in Yangon said, because of the threat of further sanctions being imposed on military-controlled businesses. 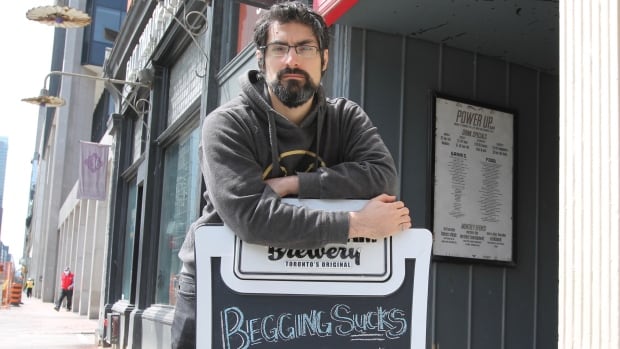 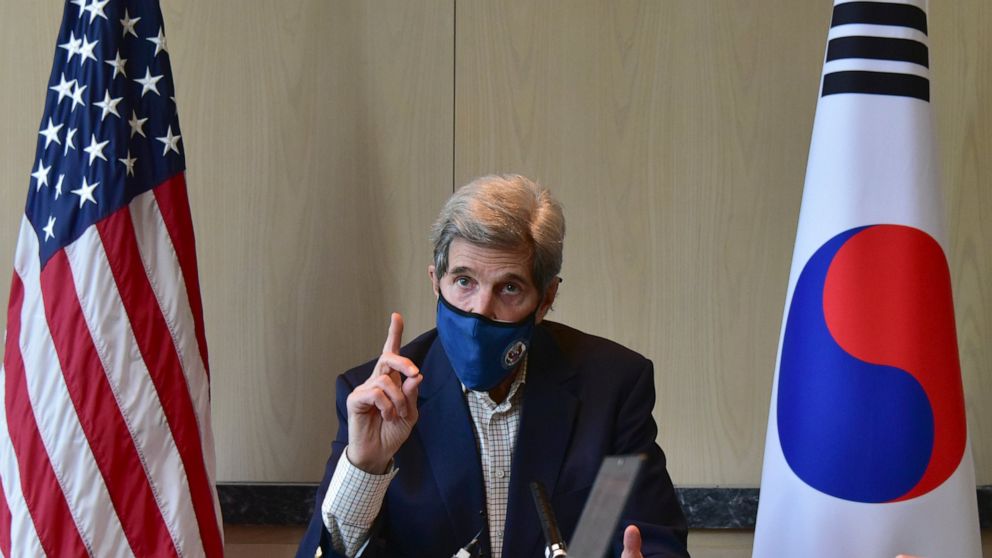