Moderna’s new Covid booster triggered a stronger immune response against omicron BA.5 and also appears to work against the emerging BQ.1.1 subvariant, according to the company.

The study examined 500 people ages 19 to 89 who received the new booster. It is the first human data Moderna has released on the boosters.

Moderna said it also found the new booster triggered robust immune response against omicron BQ.1.1, an emerging Covid subvariant in the U.S. However, the response was not as strong against BQ.1.1 compared with BA.5. The antibody levels were about five times lower against BQ.1.1.

The Food and Drug Administration asked Moderna and Pfizer to develop the boosters against omicron BA.5 over the summer when it was dominant. But other omicron subvariants are pushing out BA.5 just a couple of months after U.S. health regulators cleared the boosters.

Omicron BA.5 now makes up 29% of new infections in the U.S., while the subvariants BQ.1 and BQ.1.1 represent 44% of new cases in the U.S., according to data from the Centers for Disease Control and Prevention. U.S. health officials have said the boosters should provide protection against the BQ subvariants because they are descended from BA.5.

“With the increasing prevalence of BQ.1.1 and the amount of travel that will occur starting around Thanksgiving, it will be very important for all those eligible, and particularly older adults, to consider getting the updated vaccine for protection if they have not yet done so,” Marks said in a statement.

Public interest in data on the boosters is high because the FDA authorized them without direct human data on how they perform. The agency relied instead on clinical trial data from a similar booster that targeted omicron BA.1, the original version of omicron that caused the massive wave last winter.

Pfizer and Moderna were originally developing boosters against omicron BA.1, but the FDA asked them to switch gears and target BA.5 instead as the subvariant became dominant over the summer. The sudden change did not leave enough time for the companies to launch clinical trials and submit data on the BA.5 boosters before authorization.

Two independent studies from Columbia and Harvard universities found that the boosters did not do a much better job against omicron BA.5. The FDA pushed back against those studies, arguing that they were too small to draw definitive conclusions about the shots.

The effectiveness of the old shots against infection and mild illness has declined dramatically as the virus mutated further and further away from the original strain. The old shots still generally provide protection against severe illness, though this protection is also declining.

U.S. health officials hope the new boosters will help head off another massive wave of disease this winter. 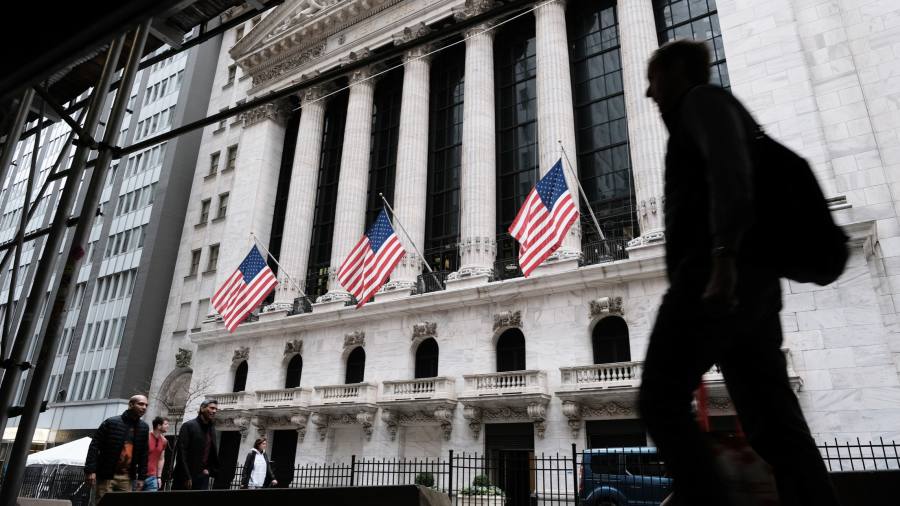