Michael Bloomberg will spend US$120 million in an effort to reduce the soaring numbers of deaths from drug overdoses, he announced today at a healthcare summit he organized. The pledge more than doubles the $50-million philanthropic commitment he made toward the same goal in 2018.


Bloomberg’s pledge follows a preliminary finding from the federal Centers for Disease Control and Prevention that 93,000 people had died from drug overdoses in 2020, the majority of them from using opioids. The number of deaths during the first calendar year of the pandemic grew 30% over the total for 2019 and is the highest for a single year on record.


Henning believes the work supported by Bloomberg’s original commitment, called the Overdose Prevention Initiative, has helped improve the situation. In Pennsylvania, where Bloomberg supported projects to curtail substance abuse in prisons and provide firefighters and police departments with the drug naloxone, the increase in overdose deaths was about half the national rate. Naloxone can be used in emergencies to stop an overdose.


In Michigan, where the increase in overdose deaths was also significantly lower than the national rate, Bloomberg supported, among other things, the creation of an online portal for the state Department of Health to order naloxone, and a media campaign to reduce the stigma of addiction and help people into recovery.


The philanthropy’s new commitment will provide $10 million a year for five years to programs in Kentucky, New Jersey, New Mexico, North Carolina, and Wisconsin. It will also add $4 million each to the continuing efforts in Pennsylvania and Michigan.


Bloomberg will also support its partners in the effort: the CDC Foundation, the Global Health Advocacy Incubator, the Johns Hopkins University, the Pew Charitable Trusts, and Vital Strategies.


The philanthropic response comes alongside a larger federal investment in drug overdose prevention, Henning said. The government’s American Rescue Plan, which took effect in March, includes $4 billion for mental health and substance-disorder treatments. In addition, the federal government has relaxed standards for drug treatment strategies by, for example, making it easier for groups to distribute buprenorphine, which is used to treat opioid abuse. The Biden administration has also increased the number of jurisdictions that receive more policing through the High Intensity Drug Trafficking Areas program.


But all of that money amounts to “drops in the ocean” compared with the need, said Michael Barnett, an assistant professor of health policy and management at Harvard T.H. Chan School of Public Health, speaking before the Bloomberg announcement.


Barnett said any additional money devoted to stopping overdoses was critical. But he characterized the overdose crisis as having developed for generations, and requiring “hundreds of billions” of dollars over the next few years to make a significant difference, through expanding health coverage for the poor, supporting treatment centres, providing access to substance-disorder medications, and destigmatizing people who struggle with drug addiction.


While opioid use has long been considered primarily a problem among white and rural populations, Barnett said rising numbers of overdoses among Black and Latino people have made the crisis dangerous across a broader population. The pandemic, he said, probably accelerated the problem by encouraging the spread of drug use.


“People face enormous financial difficulties, mass unemployment, isolation, the fear and anxiety and uncertainty of the pandemic itself,” he said. “All of those things can test anyone’s resilience to addiction.”


The Bloomberg commitment can complement the flow of federal dollars headed to the states, said Henning. Federal grants often have strings attached, and philanthropic support can be put to use much faster by state health-and-human-services agencies.


“Sometimes,” Henning said, “they don’t have staff available to them to even develop the plan for those federal dollars.”


Working with nonprofits including Direct Relief, the Voices Project, and the National Alliance for Recovery Residences, the Clinton Foundation has increased its distribution of naloxone from five states to 20 states and increased the number of doses it’s provided from about 155,000 to more than half a million in the past year and a half, according to Christian Thrasher, the foundation’s senior director of substance use disorders and recovery.


“There’s been more of a focus by regional or local foundations where the issue is very front and center,” she said.


Bloomberg’s Henning agrees that many national philanthropies haven’t made the issue a high priority. The reason, she said, is that it can be a difficult to achieve successes.


“It feels somewhat intractable,” she said. “People don’t necessarily believe there are strategies that can improve the situation.” 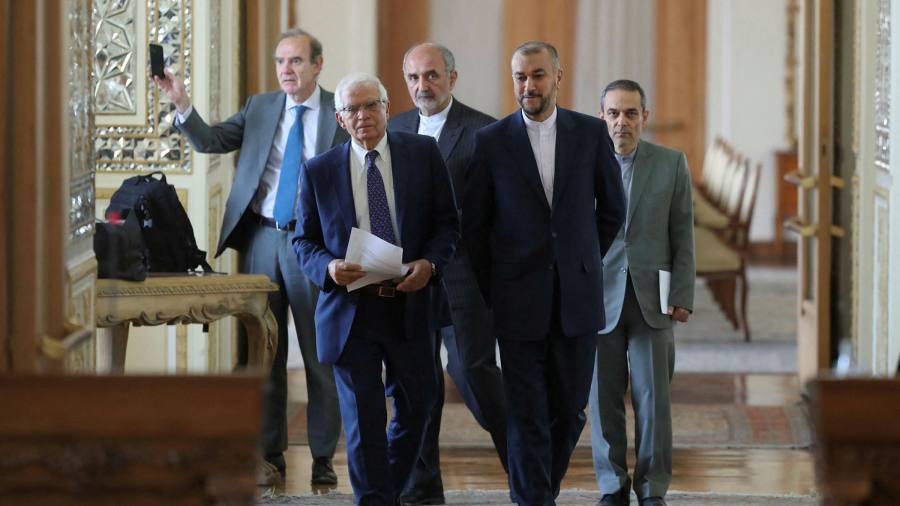 Universal Credit claimants to get £326 next month – do you qualify for the sum?