SYDNEY — The dollar was firm on Wednesday

after a rip higher in U.S. yields vaulted it up sharply on the

euro overnight, putting it back above support levels that have

held for the past few months in anticipation of rising U.S.

The euro fell about 0.7% on Tuesday, its sharpest

daily drop in a month, and is back on its 50-day moving average

The dollar has also regained support levels against the

Australian and New Zealand dollars and held sterling below its

The U.S. Federal Reserve meets to set policy next week and

traders are growing anxious about another hawkish surprise.

“A lot of (Fed) officials left us with hawkish impressions

right before going quiet (ahead of the meeting),” NatWest

“After (Tuesday’s) price action, there is slightly more than

one hike priced in for the March meeting, and going into next

week, I would imagine it oscillates within the lower end of the

expecting rates to rise not just faster but further as well.

“We expect the U.S. rate rethink – and this latest shift

higher in yields reflects a push higher in the implied terminal

rate, rather than just a faster pace of increases initially – to

support the dollar in the first half of the year,” Societe

underpinning the safe-haven yen, which has held at

The U.S. dollar index rose 0.5% on Tuesday and held

Traders also have a wary eye on a delicate situation in

Ukraine. U.S. Secretary of State Antony Blinken will seek to

defuse a crisis with Moscow when he meets Russia’s foreign

minister in Geneva this week.

The Australian dollar held below its 50-day moving

average at $0.7187. It has struggled to break resistance just

Sterling has taken a knock in recent sessions but

will be in focus later on Wednesday when British inflation

decade-high 5.2% and a surprise could trigger further bets on

Bank of England rate hikes and renew the pound’s rally. 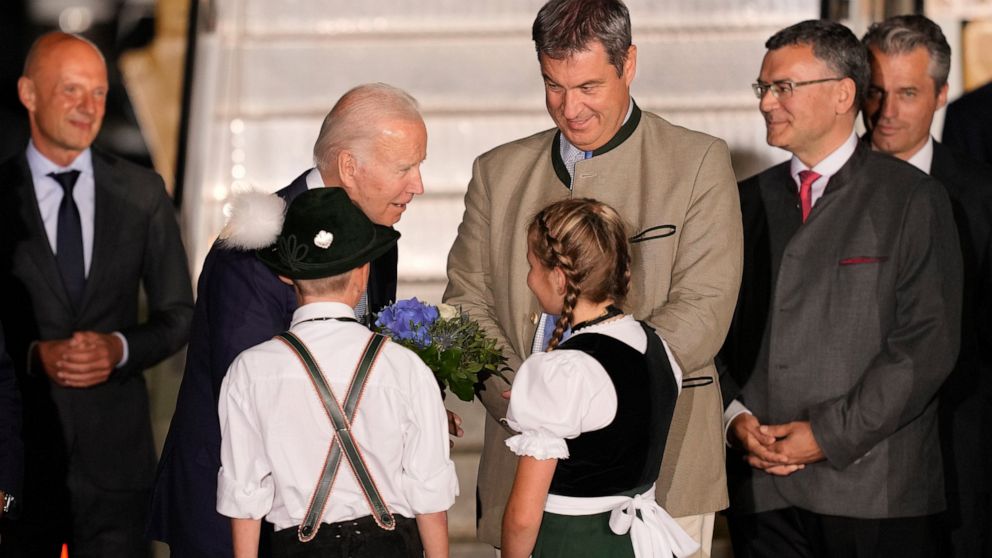 PIP: Britons with long Covid or other conditions could get up to £156 per week