The European Central Bank’s debate over how aggressively to tighten monetary policy is likely to intensify this week in the prelude to a pre-decision blackout period as data probably show a new record for inflation.

All but one economist surveyed by Bloomberg foresee an acceleration in annual price increases, with the median estimate at 7.8%. Out of the four biggest economies in the euro region, only Spain won’t show a quickening in inflation.

Those data will emerge against the backdrop of a vigorous public discussion on interest rates by ECB officials whose window to speak out before the June 9 decision will close on Thursday.

Behind the scenes meanwhile, exchanges between staff in Frankfurt and at central banks around the euro zone will also pick up pace as they finalize crucial forecasts for President Christine Lagarde to unveil the following week alongside a choreography of planned tightening through September.

All of that will be pivotal for officials arguing over how fast and how far rates will rise. Dutch central bank Governor Klaas Knot, who won’t rule out an aggressive half-point increase as the US Federal Reserve did this month, points to inflation and associated underlying indicators as key data to watch.

“These new numbers are extremely important to determine the speed at which rate hikes will need to happen,” Giorgio di Giorgio, a professor at Luiss University in Rome, said in an interview. “There’s a real tangle of factors that have come together to complicate the picture, from the pandemic to supply bottle necks, then the war in Ukraine, now China’s zero Covid policy and its fallout.”

“Together with weak sentiment, high energy costs are holding back the eurozone’s economic recovery. Even so, mounting underlying inflationary pressure is also strengthening the ECB’s resolve to lift rates. We see 25-basis-point hikes in July, September and December.”

The inflation statistics will begin trickling out on Monday, with Spain forecast by economists at 8.3% and then Germany at 8.1%. Belgium will also publish price data that day. Then on Tuesday, reports will be released for France and Italy as well as Austria, Portugal, Slovenia and the euro zone as a whole.

The region’s so-called measure of core inflation, stripping out volatile elements such as food and energy, is also likely to reach a new record, at 3.6%. Meanwhile the 0.6% monthly consumer-price increase predicted by economists would match that of April.

“Even when supply shocks fade, the disinflationary dynamics of the past decade are unlikely to return,” Lagarde said last week in a blog post laying out what ECB officials describe as a roadmap for monetary policy. “As a result, it is appropriate for policy to return to more normal settings.”

The president signaled the probable outcomes of the ECB’s three next decisions, with June’s likely to confirm an end to bond purchases, followed by quarter-point rate increases in July and September to exit subzero monetary policy.

How that path materializes is the focus of robust debate, with some officials pushing for bigger hikes to be at least an option. They include Knot, his Austrian colleague Robert Holzmann, and Latvia’s Martins Kazaks.

Bundesbank President Joachim Nagel may concur. He also expressed ambitions for at least three moves to get ECB rates above zero before the end of the year, in an interview with Spiegel released on Friday.

By contrast, his French colleague Francois Villeroy de Galhau insisted to Bloomberg Television last week that a half-point increase “is not part of the consensus at this point, I am clear.” He still reckoned on the rate rising next year to a level deemed as neutral that neither stimulates nor constricts the economy, and held out the possibility it may need to go higher.

He is among several policy makers still due to speak before the pre-decision blackout period begins. More of those appearances will be by officials usually considered more dovish, including Bank of Italy Governor Ignazio Visco and Bank of Spain chief Pablo Hernandez de Cos.

ECB Chief Economist Philip Lane, who is seen in the same camp, is also due to speak. All the while he will be managing the process of compiling quarterly forecasts. Unlike the last outlook in March, this projection exercise is a more comprehensive biannual effort involving national central bank staff.

The numbers will be all the more important for the role they will play in the decision on June 9. ECB Vice President Luis de Guindos told Bloomberg Television last week that the outlook won’t be “very different” from that of the European Commission. Its officials predicted on May 16 that inflation will average 6.1% this year and will be 2.7% next year, still above the ECB’s 2% goal.

For veteran UK economist Charles Goodhart, a former Bank of England policy maker who anticipated the inflation shock early on in the pandemic, the supply-focused nature of the price surge afflicting the euro zone makes the job of Lagarde and her colleagues all the more challenging.

“It’s a very, very difficult situation for the ECB — it’s harder in many ways for the ECB than it is for the Fed,” he told a conference in Madrid last week. “Dealing with a supply shock is a great deal more difficult than dealing with a demand shock.”

Century-old view of a corner shop remembered by many

Ukraine set to quit ruined Sievierodonetsk as Russians close in 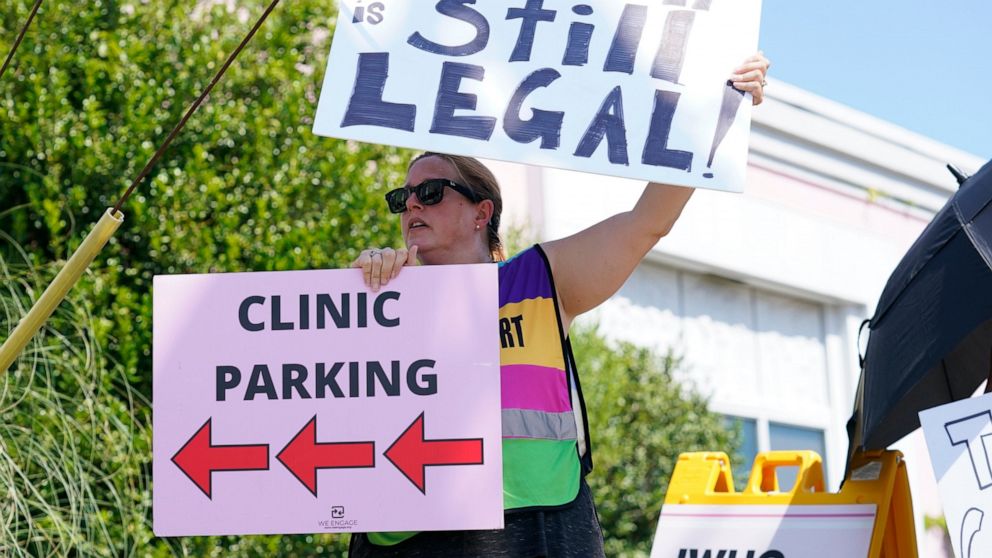 After Roe, Dems seek probe of tech’s use of personal data