Sign up to myFT Daily Digest to be the first to know about Canada news.

Justin Trudeau has been re-elected prime minister of Canada but failed to secure a majority government after calling an election intended to capitalise on his handling of the Covid-19 pandemic.

“The moment we face demands real, important change and you have given this parliament and this government clear direction . . . so that we can put an end to this pandemic once and for all,” Trudeau said in a victory speech at his election headquarters in Montreal.

The Canadian Broadcasting Corporation projected that Trudeau’s Liberal party would win 156 seats, up from 155 after the last election in 2019. The Conservatives were projected to win in 122 ridings, up from 119. A party needs 170 seats to win a majority and final election results are expected later this week after mail-in ballots are tallied.

Trudeau called the snap election last month after ruling for two years as head of a minority government. But his early lead in the polls dwindled in the face of a competitive Conservative campaign led by party leader Erin O’Toole. Analysts had expected the Liberals to win an outright majority or expand their minority, but many critics questioned holding an election during the pandemic.

O’Toole struck a celebratory tone in his concession speech. “Five weeks ago, Mr Trudeau asked for a majority,” he said. “Tonight, Canadians did not give Mr Trudeau the majority mandate he wanted.”

One potential scenario is that the prime minister would govern with the backing from the New Democrats, a socialist party to the left of the Liberals, on important legislation as it has for the past two years.

Support for the prime minister withered as the election wore on but the Liberal party’s performance in the battleground province of Ontario, particularly in the Toronto metropolitan area, sealed its victory.

The pandemic also re-emerged as a decisive issue in the final days of the campaign. Canada is in the midst of a fourth wave, even though it has one of the world’s highest vaccination rates with about 80 per cent of eligible individuals having received at least one shot of a Covid-19 jab.

Anti-vaccine protesters have picketed hospitals and forced schools to close in recent weeks. A public health emergency in the western province of Alberta has also highlighted the failure of a conservative government to effectively manage the pandemic.

Nonetheless, voters look set to deliver a parliament that is strikingly similar to the one that was dissolved when the election was called.

“This was an election nobody wanted, and an election where nobody got what they wanted,” Chantal Hébert, a political commentator, told CBC news.

The Liberals also trailed the Conservatives in the share of the popular vote, attracting 32 per cent compared to 34 per cent.

“In case the prime minister gets too enthusiastic about the mandate he has just received: at 31.8 per cent of the vote, it is the smallest for any winning party in the history of the country,” political commentator Andrew Coyne wrote on Twitter.

The election result will raise questions about the future of O’Toole, despite Trudeau’s failure to significantly expand his mandate. The opposition leader pledged to expand the party’s appeal on a bedrock of “compassionate” conservatism that protects the environment, recognises the contributions of immigrants and respects the rights of minority groups.

But O’Toole’s liberal social and economic policies have caused consternation among some in the Conservative base. The party will have to decide whether to adopt policies and platforms that hew towards the Canadian progressive consensus or appeal to its social conservative wing and disaffected voters who were unhappy with its election platform.

The Conservatives were on track to lose some races after the People’s Party of Canada, a populist, libertarian movement, may have pulled away voters on the right who believe the government has become increasingly tyrannical. 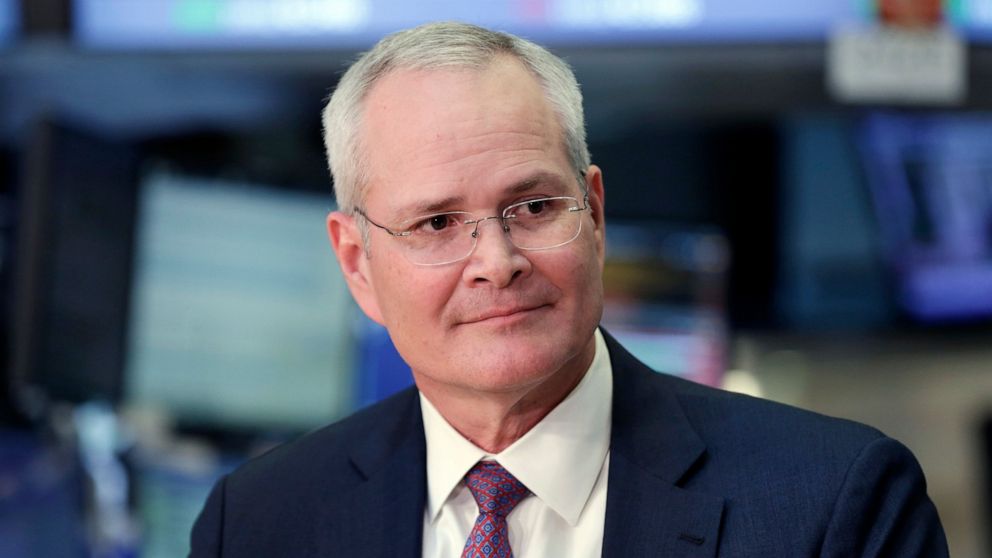