Here are the numbers:

The bank said third-quarter profit fell 17% from a year earlier to $9.74 billion, or $3.12 a share, as the firm added to reserves for bad loans by a net $808 million. Excluding a 24 cent per share hit tied to losses on investment securities, the bank posted earnings of $3.36 a share, handily topping analysts’ estimate.

Revenue jumped 10% to $33.49 billion in the quarter, thanks to higher interest rates as the Federal Reserve battles inflation. Net interest income surged 34% to $17.6 billion in the period because of higher rates and an expanding book of loans. That topped analysts’ expectations by more than $600 million.

Shares of the New York-based bank rose 1.5% in early trading.

JPMorgan CEO Jamie Dimon noted that while consumer and businesses were financially robust in the period, the economic picture was darkening:

“There are significant headwinds immediately in front of us – stubbornly high inflation leading to higher global interest rates, the uncertain impacts of quantitative tightening, the war in Ukraine, which is increasing all geopolitical risks, and the fragile state of oil supply and prices,” Dimon said in the statement. “While we are hoping for the best, we always remain vigilant and are prepared for bad outcomes.”

Analysts were concerned about the impact that a slowing economy would have on the bank. If U.S. unemployment levels rise to 5% to 6%, the bank would probably have to bolster loan loss reserves by around $5 billion to $6 billion over a few quarters, Dimon said Friday in a conference call.

JPMorgan, the biggest U.S. bank by assets, is watched closely for clues on how banks are navigating a confusing environment.

On the one hand, unemployment levels remain low, meaning consumers and businesses have little difficulty repaying loans. Rising interest rates mean that banks’ core lending activity is becoming more profitable. And volatility in financial markets has been a boon to fixed income traders.

But investors have dumped bank shares lately, pushing JPMorgan and others to fresh 52-week lows this week, on concern that the Federal Reserve will inadvertently trigger a recession. Investment banking and mortgage lending revenue has fallen sharply, and firms could disclose write-downs amid the decline in financial assets.

On top of that, banks are expected to boost reserves for loan losses as concerns of a recession increase; the six biggest U.S. banks by assets are expected to set aside a combined $4.5 billion in reserves, according to analysts.

That aligns with the cautious tone from Dimon, who said this week that he saw a recession hitting the U.S. in the next six to nine months.

As a result, investors should expect a mishmash of conflicting trends in the quarter and a wider-than-usual range of outcomes among the six biggest U.S. institutions.

Shares of JPMorgan have dropped 31% this year through Thursday, worse than the 25% decline of the KBW Bank Index.

Always wanted to work for Pixar? Now’s your chance to prove you’ve got what it takes 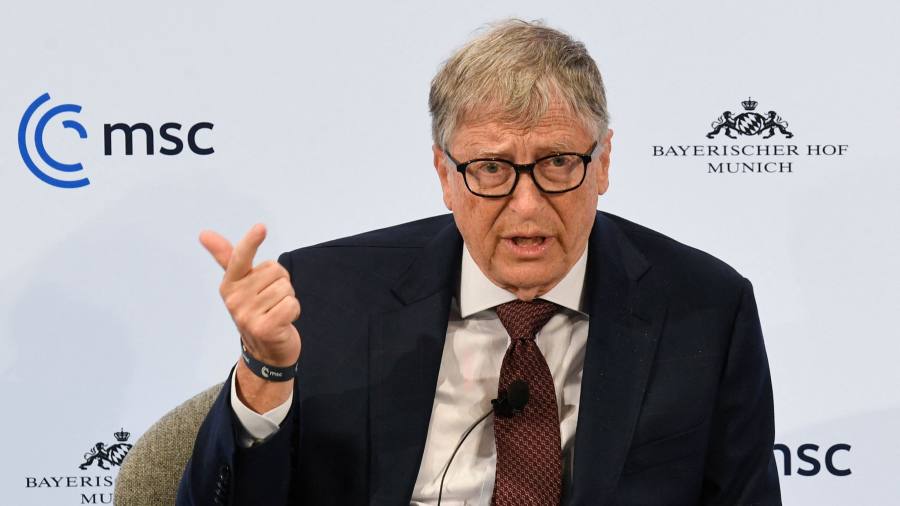