Job growth boomed in March at the fastest pace since last summer, as stronger economic growth and an aggressive vaccination effort contributed to a surge in hospitality and construction jobs, the Labor Department reported Friday.

Nonfarm payrolls increased by 916,000 for the month while the unemployment rate fell to 6%.

Economists surveyed by Dow Jones had been looking for an increase of 675,000 and an unemployment rate of 6%. The total was the highest since the 1.58 million added in August 2020.

“It shows that the economy is healing, that those who lost their jobs are coming back into the workforce as the recovery continues and restrictions are lifted,” said Quincy Krosby, chief market strategist at Prudential Financial. “The only concern here is if we have another wave of Covid that leads to another round of closures.”

Stock market futures showed muted reaction to the numbers, though government bond yields rose. Wall Street is not open for trading Friday, and the bond market is on a shortened day due to the Good Friday observance.

Employment gains were broad-based, but were especially strong in areas hit worst by the pandemic. A more encompassing measure of unemployment that includes discouraged workers and those holding part-time jobs for economic reasons dropped to 10.7% from 11.1% in February.

The labor force continued to grow after losing more than 6 million Americans at one point last year. Another 347,000 workers came back, bringing the labor force participation rate to 61.5%, compared to 63.3% in February 2020.

There are still nearly 7.9 million fewer Americans counted as employed than in February 2020, while the labor force is down 3.9 million.

Leisure and hospitality, a sector critical to restoring the jobs market to its former strength, showed the strongest gains for the month with 280,000 new hires. Bars and restaurants added 176,000, while arts, entertainment and recreation contributed 64,000 to the total.

Even with the continued gains, the sector remains 3.1 million below its pre-pandemic total in February 2020.

With students heading back into schools, education hiring boomed during the month as well. Local, state and private education institutions combined to hire 190,000 more employees for the month.

Construction also saw a healthy gain of 110,000 new jobs, while professional and business services added 66,000 and manufacturing increased by 53,000. For construction, it was the strongest month of hiring since June 2020.

In addition to the powerful gains for March, previous months also were revised considerably higher. The January total increased 67,000 to 233,000, while February’s revisions brought the total up by 89,000 to 468,000.

Within the other services category, personal and laundry services, which serves as a proxy for general business activity, saw an increase of 19,000.

“We were expecting a big number and today’s jobs report delivered in a major way. It is the flip side of what we saw for March of last year and another clear sign that the U.S. economy is on a strong path to recovery,” said Eric Merlis, head of global markets trading at Citizens.

The Bureau of Labor Statistics noted ongoing classification errors that affect the count, and said the unemployment rate could have been as much as 0.4 percentage points higher.

The report comes amid a slew of other indicators pointing to stronger growth as the U.S. tries to shake off the effects of the Covid-19 pandemic. States and municipalities across the country continue to reopen after a year of operating at reduced capacity.

Business activity has returned to close to normal levels in much of the country despite the restrictions, with a tracker by Jefferies indicating that activity is at 93.5% of its pre-pandemic level.

Data from Homebase shows that employees working and hours worked both gained sharply over the past month, with significant improvements in both hospitality and entertainment. Those have been the hardest-hit sectors, but have improved over the past two months as governments have loosened up on some of the harshest restrictions on activity.

At the same time, manufacturing is enjoying a boom, with an Institute for Supply Management gauge of activity in the sector hitting its highest level since late 1983 in March.

The pace of gains combined with the unprecedented level of government stimulus has kindled worries about inflation, though Federal Reserve officials say any increases will be temporary.

The Fed is keeping a close eye on the jobs data, but policymakers have said repeatedly that even with the recent improvements, the labor market is nowhere near a point that would push the central bank into raising interest rates.

However, several economists speculated that the March jobs numbers could push the Fed into slowing the pace of its monthly asset purchase program by the end of the year.

“While the gaudy hiring numbers for March won’t lead to an immediate policy shift, if the economy puts together a string of months like what we’ve seen in March, it will only be a matter of time before expectations on the start of Fed tapering will move up to late 2021, also pulling forward market expectations for the first interest-rate hike into the latter part of 2023,” wrote Joseph Brusuelas, chief economist at RSM.

The Fed currently is buying at least $120 billion of bonds each month while it holds short-term borrowing rates near zero. 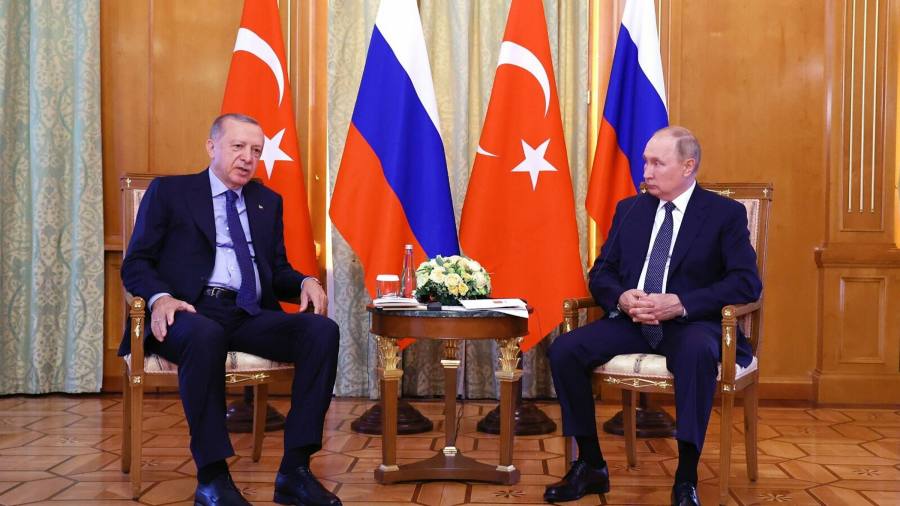 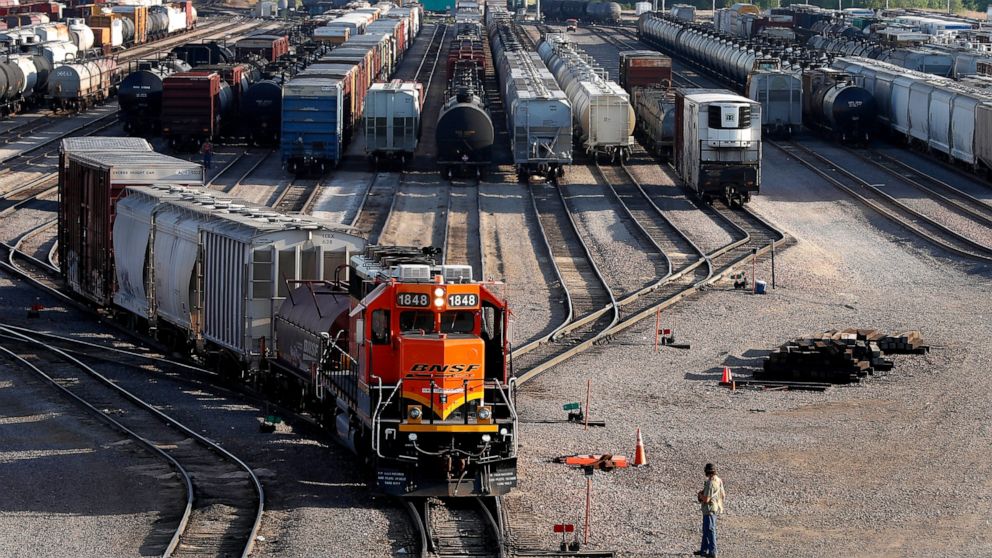