Fumio Kishida secured a bigger-than-expected victory for the Liberal Democrats in Japan’s general election despite a nationwide weariness against the ruling party’s near-decade-long grip on power.

The LDP retained majority control of the Diet’s lower house, sparing the new prime minister a humiliation that would have jeopardised his leadership.

Markets in Japan rose on Monday, with the Topix climbing as much as 1.8 per cent in morning trading, as investors welcomed greater prospects for a stable government.

But the races for many of the party’s leading figures were extremely close, a measure of the electorate’s frustration with the long LDP rule. Akira Amari, LDP party secretary-general and an architect of Japan’s new “economic security” strategy, lost his constituency seat and has told Kishida he will step down, according to NHK, the state broadcaster.

NHK said the LDP had won 261 seats, down from 276 but enough for it to hang on to single-party control of the 465-seat lower house. Its coalition partner Komeito took 32 seats, up from 29.

The biggest beneficiary of the election was the centre-right Japan Innovation party, which nearly quadrupled its representation to 41 seats after a campaign that focused on a push for regulatory reform.

Kishida won the LDP leadership race in late September despite his low popular appeal by promising stability and appealing to the powerful factions and figures in the party, including former prime minister Shinzo Abe.

He dissolved the lower house soon after being appointed prime minister this month, gambling on a quick election win to push through his economic and national security initiatives.

“He took a strategy that was needed to become prime minister by striking friendly ties with Abe. But he’ll now focus on bringing out his own colours,” said Mieko Nakabayashi, a professor at Waseda University.

Many Japanese had sought a clear break after nearly nine years under Abe and his unpopular successor Yoshihide Suga. But this was undermined by Kishida’s decision to appoint veterans such as Amari to influential government roles and his failure to project the promised new image.

“I wanted to change the LDP’s one-party dictatorship,” said Yoshifumi Uchiyama, after he voted for the Democratic Party for the People, a small opposition party, at a polling station in Chiba. The financial services industry worker, 31, voted LDP in the last election.

The LDP, along with Komeito, has dominated the polls since Abe led the party to a stunning victory in 2012, raising hopes of an economic revival and ending a revolving door of prime ministers.

In this election, however, Japan’s long-fragmented opposition camp displayed a greater sense of unity in a bid to leverage the frustration that has built up over LDP’s period in power.

The five opposition parties fielded a single candidate in 213 out of 289 first-past-the-post constituencies. As a result, just 1,051 candidates — the lowest ever — competed for the lower house, including those chosen by proportional representation.

Yet Masato Kamikubo, a professor of political science at Ritsumeikan University, said the opposition focused too much on organising unified candidates without having meaningful policy discussions.

Some voters were also hesitant to place their confidence in opposition parties at a time when Japan faces various economic and foreign policy challenges, notably reviving an economy mired in deflation and recovering from the coronavirus pandemic.

Kishida is now expected to travel to the UK to make his debut on the world stage at the COP26 climate summit, where he will outline how Japan intends to reach its carbon emissions targets by 2030 and 2050.

He has also placed emphasis on strengthening Japan’s economic security and defence measures given a more assertive China.

But Kishida has yet to spell out how he will break from his predecessors to create a “new form of capitalism” and finance his economic measures to achieve wage rises for all. 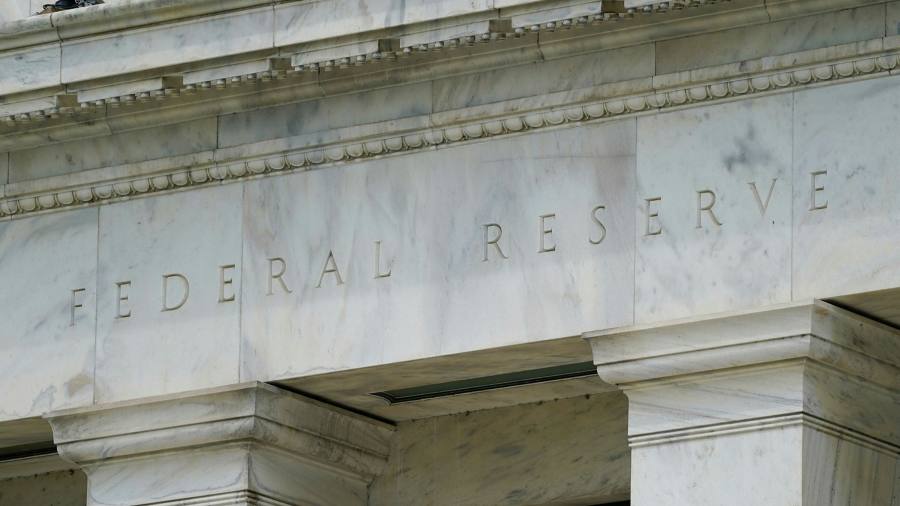 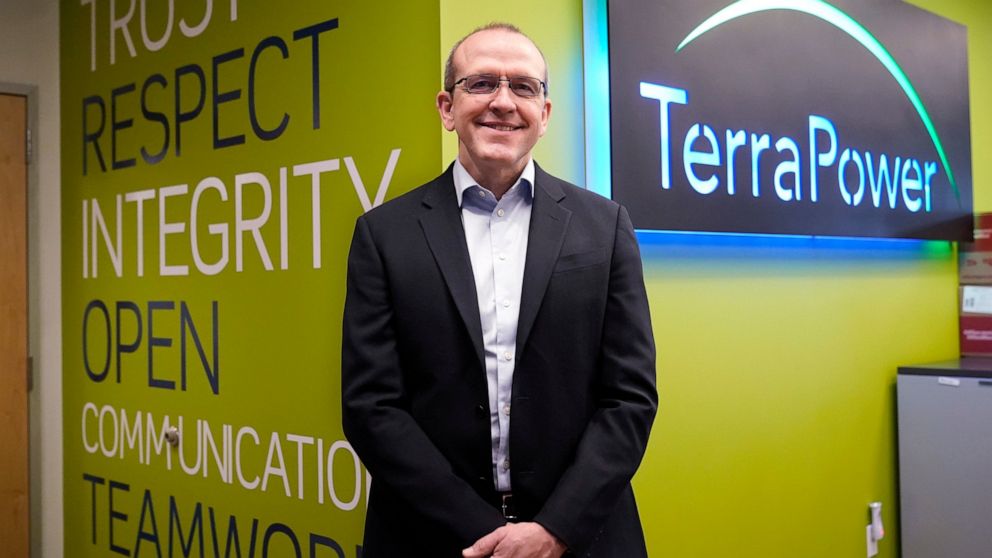 Peloton is hiking prices because of inflation