A VoloCity air taxi by Volocopter is pictured at Pontoise airfield in Cormeilles-en-Vexin, near Paris, France, November 10, 2022.

A world with flying vehicles, like the 1960s sitcom The Jetsons, might be closer than you think.

Companies across the U.S., including several startups, are developing electric air taxis that aim to take cars off the road and put people in the sky.

Commercial airlines, specifically, are investing in this type of technology to make trips to and from the airport shorter and faster for consumers.

In 2021, when Joby announced its plan to launch its Uber-like air taxis by 2024, it generated criticism from industry analysts on the ability to launch by that date. But Delta’s investment in Joby is a five-year partnership to operate eVTOLs exclusively in Delta’s network.

United Airlines is also partnering with a Swedish-based startup, Heart Aerospace, to have electric aircraft flying regional routes by 2030, adding to two other eVTOL investments from the airline. One is for $15 million with Eve Air Mobility for 200 aircraft, and another for $10 million with Archer Aviation for 100 eVTOLs.

American Airlines invested $25 million in Vertical Aerospace, a U.K.-based company, with an order for 50 aircraft.

Air taxis could hit markets in the 2030s

While major airlines enter agreements with global startups, it’s important to remember these are conditional. It depends on the certification of these aircraft and how fast companies can manufacture them, said Savanthi Syth, managing director of equity research, covering global airlines and mobility at Raymond James.

Once these aircraft get certified and start ramping up production, Syth said the potential market size largely depends on how close companies can get eVTOLs to where consumers are.

“Initially, eVTOLs are supposed to replace your personal car,” Syth said. “But it’s going to be different for people, based on where eVTOLs are going to be.”

Companies envision eVTOLs using existing infrastructure to operate, such as creating “vertistops,” where aircraft land on top of buildings in urban areas to charge between short distances, or “vertiports,” which utilize regional airports to charge between longer distances, roughly over 100 miles.

If companies can put vertistops and vertiports close to consumers in residential areas, then the market size could be large, Syth said.

“We think that you’ll see small amounts of [eVTOL] operations starting in the 2025 timeframe, with certifications hopefully happening in 2024,” Syth said. “But for you to see a lot of aircraft flying overhead, it’s probably going to be more likely into the 2030s.”

While airlines face cost and availability challenges in becoming more sustainable, investments in eVTOLs is one effort where airlines can try to offset carbon emissions, said Beau Roy, senior managing director at FTI Consulting, who specializes in the aviation industry.

“Airlines don’t have a lot of [sustainable] choices. The biggest option is sustainable aviation fuel, but, last year, maybe one out of every 1,000 gallons of jet fuel could be found as SAF,” Roy said. “Airlines are getting aggressive with where else they can invest.”

While eVTOLs initially offer airlines an addition to their ESG portfolio, they also provide them the ability to capitalize on replacing long car drives with a flight option for consumers.

Roy said airlines are not only taking cars off the road for the benefit of the environment, but they’re opening the door for consumers to pay for a faster and more efficient alternative to cars.

“Airlines are looking at, ‘How do we get the cost and ease of use more widely available to people?'” Roy said. “If it’s cheap enough and the time savings is significant enough, people will change their behavior and get out of cars.”

Flying out of regional airports from smaller towns is not largely seen across the country anymore, Roy said. Most traffic occurs at the major airports, so airlines can take advantage of emerging tech like eVTOLs and existing regional airports for industry growth.

Launching in major cities, but still hurdles to clear

Delta and Joby are planning for eVTOLs to hit major cities, like New York City and Los Angeles, for its initial launch.

Ranjan Goswami, senior vice president of customer experience design at Delta, said the company set its sights on NYC and LA because of the prolific congestion and traffic in these dense metropolitan areas, and because of how prominent Delta is in these markets.

“The big cities are where you have the best-use cases and the most people to utilize [an eVTOL] service,” Goswami said. “It’s also where you have economies of scale to, ultimately, help bring the cost reachable to more people.”

Goswami said getting to and from the airport are some of the most stressful parts of traveling, and eVTOLs will alleviate that experience.

“We’re not going to talk to the market right now about price points, but we believe it needs to be an accessible price point,” Goswami said. “Unlike helicopters, which are so expensive, the goal is to make [eVTOLs] reachable and affordable to the traveling public.”

While Roy says he’s optimistic about seeing eVTOLs in the next decade, these air taxis will not launch as quickly as startups and airlines might hope.

In addition to getting these aircraft produced and then certified, Roy said utilizing existing infrastructure to accommodate eVTOLs is also a hurdle.

If eVTOLs land on rooftops, Roy said, there’s a lot of construction and new infrastructure that goes into converting roofs into vertistops. With eVTOLs operating on electric batteries, these buildings must also generate substantial power and electricity for charging stations.

“These aircraft are going to work, and the FAA [Federal Aviation Administration] will do their job to make sure they work,” said Roy. “It’s just going to take a while to get from where we are today to where we’ll need to be.” 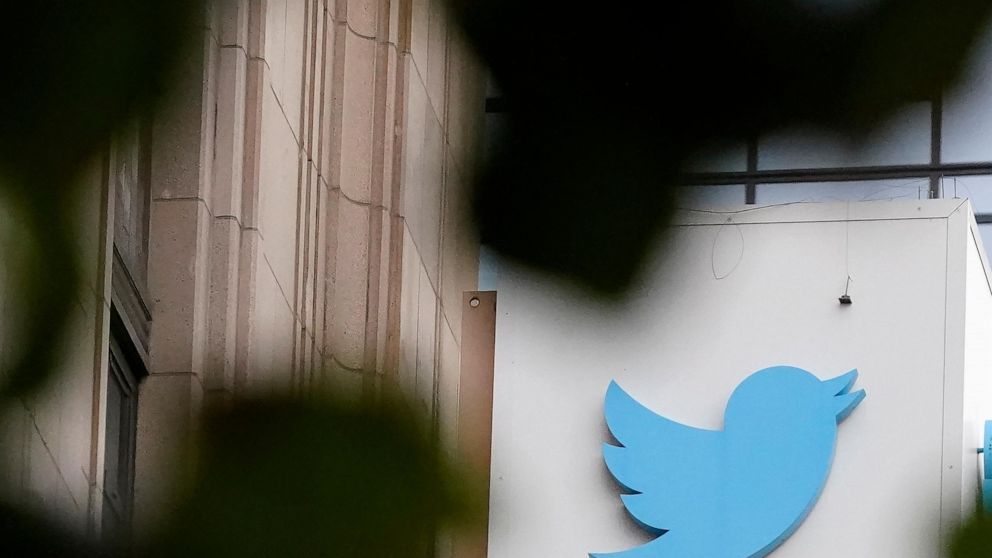 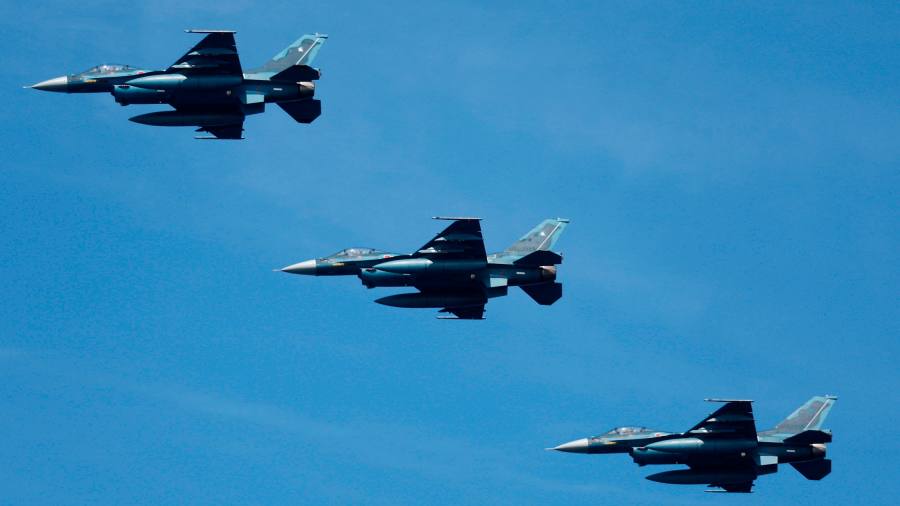 Who is going to pay for Japan’s military build-up?