Saving figures are on the rise as interest rates go up in a bid to tackle rampant inflation. Cynergy Bank has launched a new one-year savings account at 4.55 percent. Analysts Savings Champion said the offer was the highest one-year bond since its records began in 2012.

And the best five-year savings rate of 5.01 percent comes from SmartSave, which is also a decade-high figure, according to experts Moneyfacts. The best buy rate has more than tripled from 1.37 percent since the Bank of England began increasing interest rates last December.

Experts said savers can get the best rates by fixing for longer.

The top two-year bond is from Allica Bank, paying 4.8 percent, according to Moneyfacts. The analyst said the average rate for a two-year savings account has shot up to 3.2 percent from 0.86 in December.

And the average rates for one and two-year Isa accounts have increased four-fold since the end of last year to 2.59 and 2.96 respectively. But saving rates are still trailing behind inflation, currently at 9.9 percent.

Anna Bowes, of Savings Champion, said: “If you see a good rate, then grab it now.” 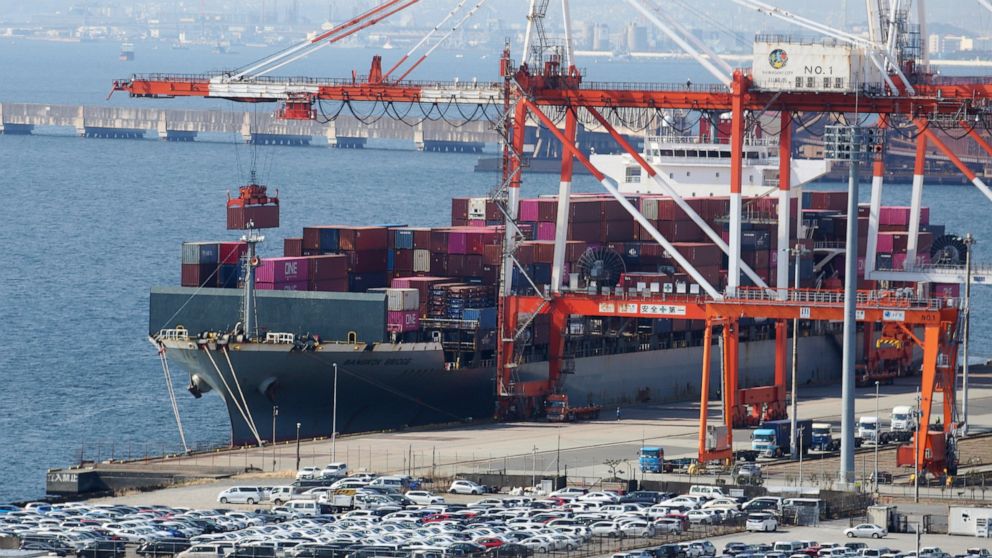