Officials with the companies had already pledged to spend $2.3 billion to build a battery plant in Spring Hill, Tennessee. The additional investment is anticipated to result in 40% more battery cell output when the plant is fully operational. Production at the 2.8-million-square-foot facility is expected to begin in late 2023.

The Tennessee plant is one of three lithium-ion battery factories being built by the joint venture, Ultium Cells LLC. The other two are in Michigan and Ohio. A fourth is also expected, but the site has not yet been named.

“We’re here because we know we can be successful with your partnership,” said Tom Gallagher, Ultium Cells vice president for operations, noting that GM already has employees training in Poland to start at the plant. “It’s an exciting journey that we’re on.”

Overall the three plants are expected to create up to 6,000 construction jobs and 5,100 operations jobs when completed.

U.S. Energy Secretary Jennifer Granholm has said the plants will help strengthen the nation’s energy independence and support President Joe Biden’s goal of having electric vehicles make up half of all vehicle sales in the United States by 2030. The Department of Energy has also made a conditional commitment to lend $2.5 billion to Ultium Cells to help build the plants.

The manufacturing facility will be built in Clarksville and create more than 850 jobs, according to a memorandum of understanding signed by the state of Tennessee and South Korea-based LG Chem.

Republican Gov. Bill Lee touted the investments in Tennessee, saying, “We are now a state that’s the center of future of the automotive industry.”

GM has set a goal of selling only electric passenger vehicles by 2035. The company plans to roll out 30 electric vehicles globally by 2025 and has pledged to invest $35 billion in electric and autonomous vehicles through that same year. 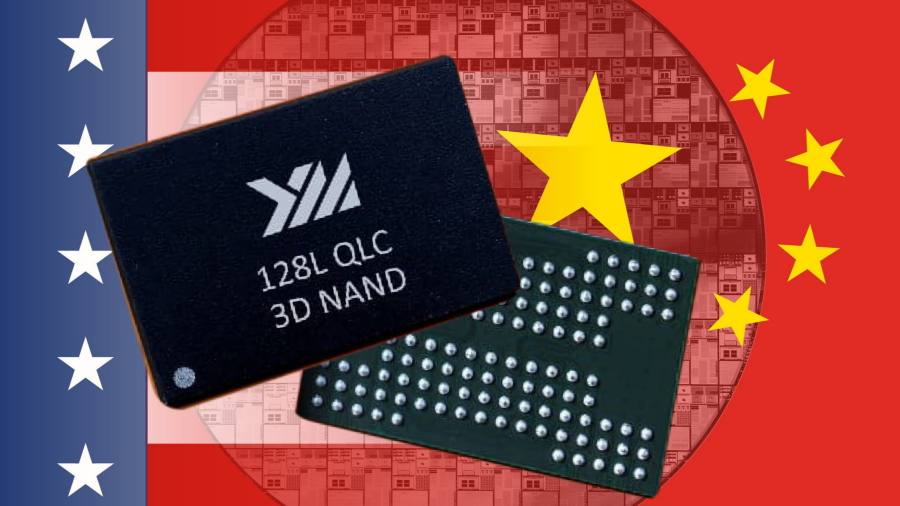 US to add Chinese chipmaker to trade blacklist