Manchester United’s US owners are considering selling the English football club, potentially making it the latest prestigious team in the lucrative Premier League to go on the market in recent months.

The Glazer family confirmed on Tuesday that they were searching for outside investments and would consider the sale of the north-western football club at the right price.

The decision to explore a sale emerged on the same day that United announced that Cristiano Ronaldo would leave after Portugal’s star striker recently claimed in an interview that the Glazers “don’t care about the club”.

The strategic review could involve raising capital or finding partners to invest in United’s Old Trafford stadium, the largest in the Premier League, and the global expansion of its commercial operations.

“We will evaluate all options to ensure that we best serve our fans and that Manchester United maximises the significant growth opportunities available to the club today and in the future,” said Avram and Joel Glazer, executive co-chairmen.

The New York-listed club cautioned that there is no guarantee of a transaction.

United is worth $4.6bn, according to Forbes, well above the $2.5bn equity market capitalisation implied by the club’s share price, which rose as much as 15 per cent after Sky News first reported the Glazers’ exploration of a sale.

Sir Jim Ratcliffe, the billionaire owner of petrochemicals group Ineos, who this year failed with a last-ditch bid to buy Chelsea, has previously declared his interest in United.

The Glazers, who have had a fraught relationship with fans since their £790mn leveraged buyout of United in 2005, are considering a sale at a time when elite football clubs are attracting unprecedented investor interest. However, the number of assets coming on to the market at a time of economic downturn will test that appetite.

Todd Boehly and Clearlake Capital set a benchmark for elite football clubs with the £2.5bn acquisition of Chelsea FC. Russian oligarch Roman Abramovich sold the club this year after the UK imposed sanctions on him as a result of Russia’s invasion of Ukraine. That price remains the highest sum ever paid for a football team.

The Glazers’ decision to consider the next step for their ownership comes just weeks after billionaire commodities trader John Henry’s Fenway Sports Group started looking at a potential sale of Liverpool FC. United and arch-rivals Liverpool are England’s two biggest clubs in terms of the number of trophies they have won.

United supporters have long criticised the owners for passing the costs of the acquisition on to the club and taking out dividends. That tension exploded when supporters stormed the club’s stadium ahead of a match against Liverpool after the Glazers had supported the breakaway European Super League.

Despite its failure to win the English title since 2013, when legendary manager Sir Alex Ferguson retired, Manchester United remains one of the world’s best-known sports teams.

United made a net loss of £115.5mn in the 2021-22 season as its men’s team slumped to sixth in the Premier League and crashed out of the lucrative Uefa Champions League in the last 16.

The club’s decline means it is playing in the Europa League, Uefa’s second-tier club competition. The pressure is on to return to the top level of European competition because failure to appear in the Champions League for two consecutive seasons allows kit supplier Adidas to slash payments due under a £750mn 10-year sponsorship that began in 2015.

We need to start taking our passwords seriously, come on

Less than two servings of almonds a day can prevent 'overeating' 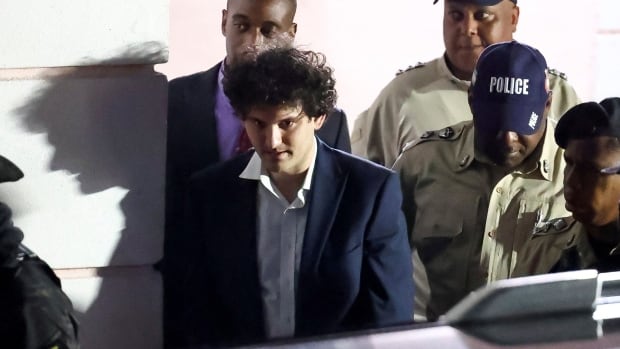 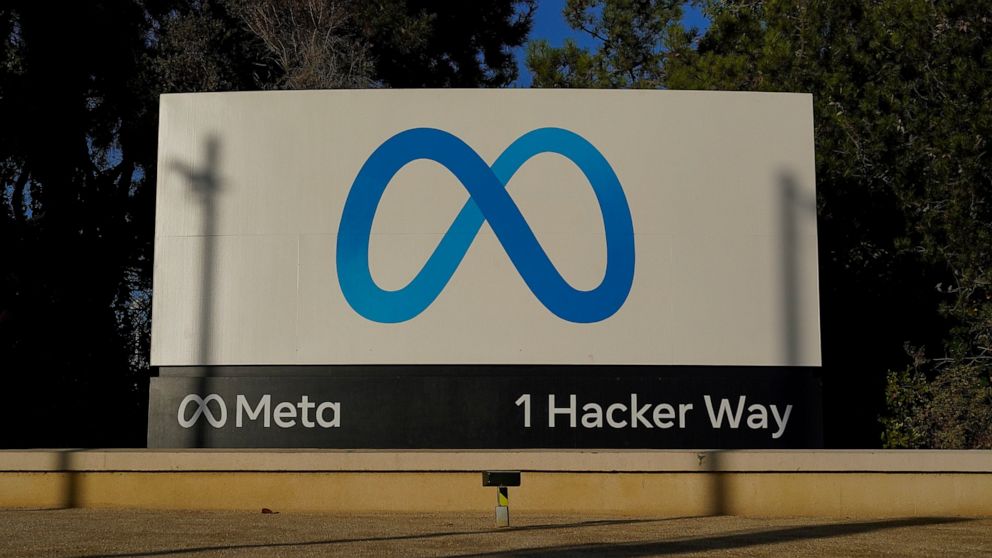