Fifa president Gianni Infantino has lashed out at critics of the Qatar World Cup, accusing European countries of “hypocrisy” and saying they were in no position to hand down “moral lessons”.

In a combative 90-minute press conference on the eve of the World Cup in Doha, Infantino said much of the criticism aimed at the tournament hosts was “profoundly unjust”, with the western world guilty of double standards.

“For what we Europeans have been doing the last 3,000 years around the world, we should be apologising for the next 3,000 years before starting to give moral lessons,” he said.

Europe has been at the forefront of the criticism leading up to the tournament, with some national football associations joining calls for a compensation fund for the families of workers who have died or been injured during building work ahead the tournament.

A number of teams also plan to wear rainbow captain’s armbands during games to push a pro-inclusion message to the world. Homosexuality remains illegals in Qatar, but Fifa has assured fans that “everyone is welcome”.

Infantino, 52, railed against those who have focused on Qatar’s record on human rights, the treatment of foreign labour, and its laws governing homosexuality — rather than the progress that has been made in the tiny Gulf state. He went on to criticise western immigration policies, saying that thousands had died trying to reach Europe in search of a better life.

“Why nobody is asking for compensation for the families of these migrants who died? Maybe their life is not worth the same”, he said. “Qatar is actually offering them these opportunities . . . in Europe we close our borders.”

Infantino began the session with an hour-long monologue in which he compared his own life experience to those of migrant workers in Qatar and to gay people around the world.

The Fifa president, who took the top job after Sepp Blatter’s early departure from the role in 2016, also pointed the finger at multinational corporations, saying they had been free to do business with Qatar for years without the being asked to push for social change.

“These European and western business companies, who earn millions and millions — billions — every year from Qatar and other countries in the region, how many of them have addressed migrant worker rights? None of them . . . because changing legislation means less profit,” he said. “Who is actually caring about the workers? Fifa does. Football does.”

Foreign governments were also guilty of turning a blind eye to moral issues, he said. “A country that just had sand and pearls in the sea, well actually they found something worth much more — that’s gas. If there was no gas, nobody would care. Now they all come and they all want something.”

Infantino, who is set to be re-elected unopposed for another term as Fifa chief next year, rebuked sections of the media for relentlessly negative coverage of Qatar’s preparations. Fans, he said, would rather read about the sport.

“The magic of football — as soon as the ball rolls, people will concentrate on that, because that’s what people want,” he said.

Asked whether it was right that Iran was still participating in the World Cup while protesters have faced a brutal crackdown by the authorities, Infantino said it was not for Fifa to make sweeping moral judgments about entire countries.

Mustafa Qadri, chief executive of human rights group Equidem Research said: “History will not judge this moment kindly. Infantino’s speech was an insult to the thousands of hard working women and men who have made the World Cup possible.”

The Lunya Silk Pajamas Are Great for Sweaty Sleepers 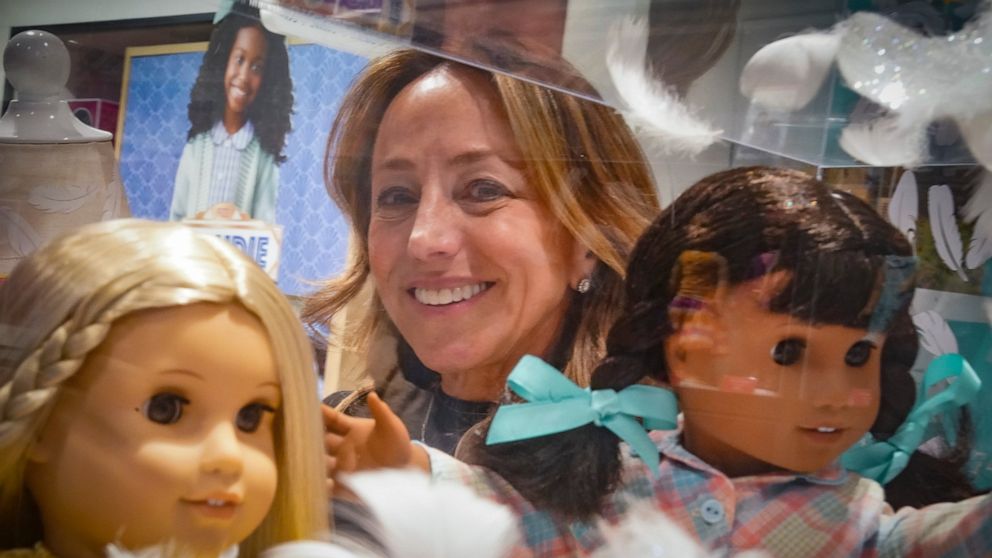 Not just for kids: Toymakers aim more products at grown-ups 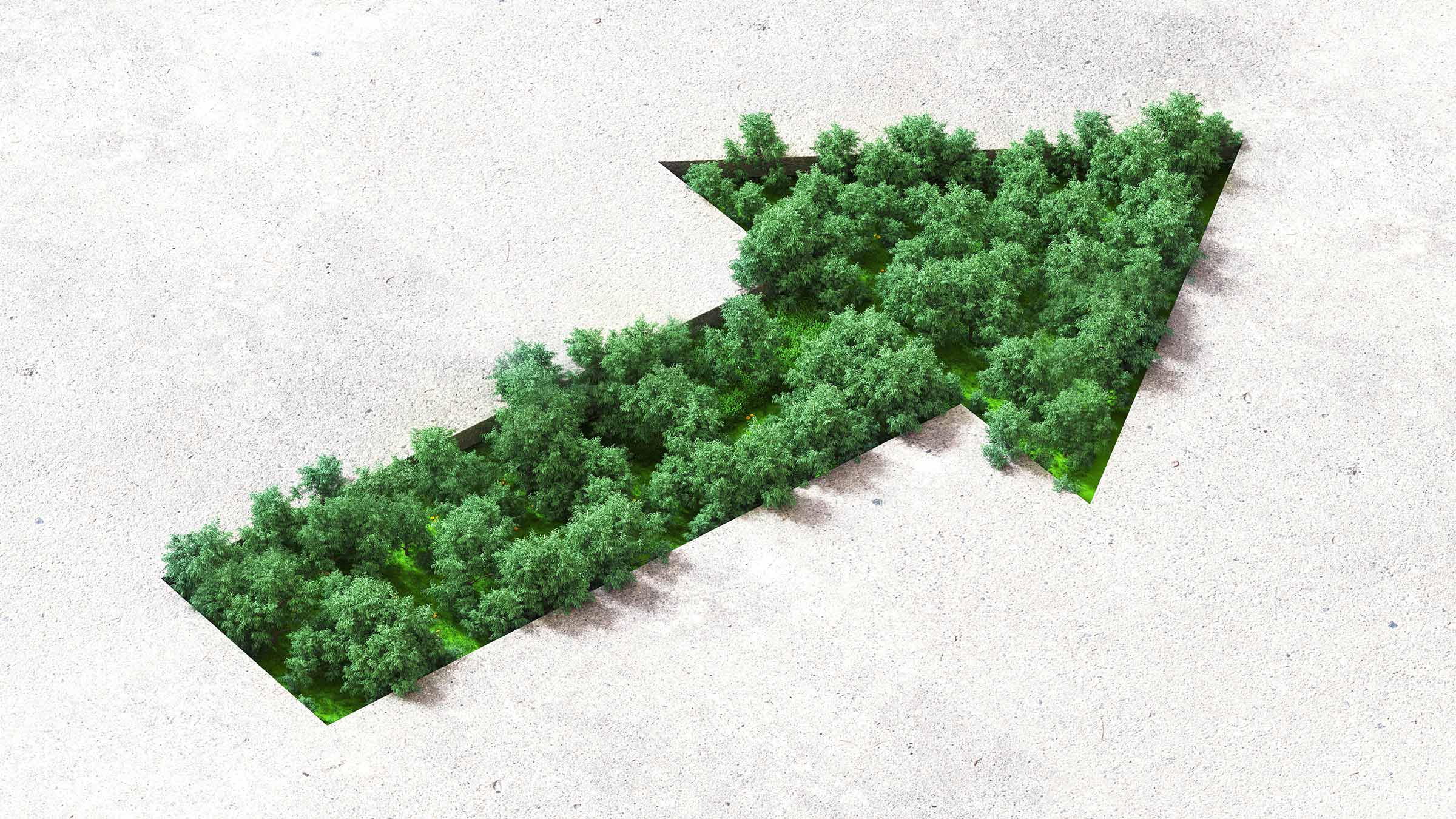