European stocks and US futures rose on Thursday after Federal Reserve chair Jay Powell dropped a strong hint that the central bank will slow the pace of US interest rate rises when it meets later this month.

The regional Stoxx Europe 600 was up 0.9 per cent in early trading having climbed more than 6 per cent in the past month, while London’s FTSE 100 was flat.

The moves came after a strong rally for US equities in the previous session, when Powell suggested the Fed was preparing to raise rates by 0.5 percentage points when it meets in two weeks, potentially ending a run of four consecutive 0.75 percentage-point moves.

“The time for moderating the pace of rate increases may come as soon as the December meeting,” Powell said during an appearance at the Brookings Institution on Wednesday.

Although Powell qualified those comments with a commitment to “stay the course” and continue the central bank’s fight against inflation until price pressures had slowed, equity markets surged and Treasuries rallied as investors in the futures markets raised expectations of interest rate cuts by the end of 2023.

“The market has taken the view that inflation is already history, and that the Fed will pivot pretty soon and that rate hikes will diminish from December onwards,” said Didier Rabattu, head of equities at Lombard Odier Investment Management.

“What we are seeing in the US is some of the serious drivers of inflation disappearing, the price of food, gas, property, all seem to have reached a peak,” Rabattu added.

The S&P 500 closed 3.1 per cent higher on Wednesday, bringing gains in November to 5.4 per cent, while the Nasdaq Composite index added 4.4 per cent on the day.

The best cheap Fire Stick sales and deals for December 2022 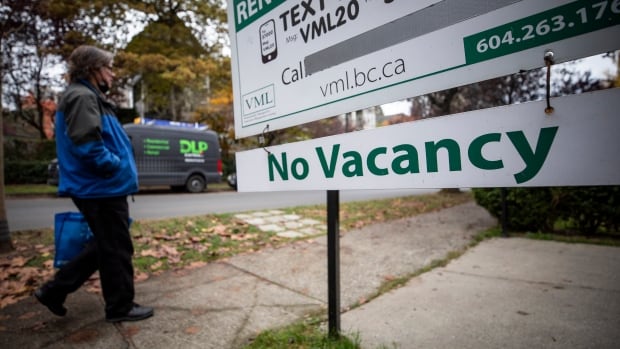