European stocks ticked lower on Thursday, after a slide on Wall Street late in the previous session, as the new Omicron coronavirus variant continued to drive market volatility.

Europe’s Stoxx 600 fell 0.9 per cent as traders reacted to the first discovery of the new strain in the US on Wednesday and a continued surge in cases in South Africa. London’s FTSE 100 dropped 0.6 per cent and Germany’s Dax lost 0.8 per cent.

European equities and oil prices had rallied on Wednesday, leading to an early bounce on Wall Street, as traders bought back in to economically sensitive banking and industrial shares that had fallen in the preceding days.

But the S&P 500 equity gauge closed 1.2 per cent lower in New York, marking its largest intraday swing since March and followed a punishing session on Tuesday that had left the index down almost 2 per cent.

“Many investors were waiting for the variant that was going to be disruptive, and this is the one that has made us wake up and become focused on the virus again,” said Gregory Perdon, co-chief investment officer at Arbuthnot Latham.

The Vix, Wall Street’s so-called fear gauge that measures expected stock market volatility, traded at an elevated level of about 28 on Thursday — above its long-run average of about 20.

“Whenever the Vix is trading at these levels it does tend to signify a decent buying opportunity, as it can be a contrarian indicator,” Perdon said.

Futures contracts tracking the S&P 500 during the European morning were up 0.8 per cent.

Markets have also been assessing comments on Tuesday by Jay Powell, chair of the US Federal Reserve, that suggested he was willing to accelerate the reduction of the central bank’s $120bn of monthly bond purchases that have supported the stock market since March 2020.

Omicron, which the World Health Organization last week declared a “variant of concern,” features a high number of mutations that have prompted fears it could evade the protection provided by vaccines.

Governments have rushed to tighten travel restrictions in response to the new variant’s spread. US president Joe Biden is expected later on Thursday to announce new measures intended to address Omicron.

Investors are hoping the variant proves as manageable for policymakers and vaccine producers as the Delta variant of the virus, which temporarily shook US and European stock markets in July before they hit highs last month in response to economic recovery and strong corporate earnings.

“It is not worth panicking about,” said Jeremy Gatto, multi-asset investment manager at Unigestion.

“Vaccines becoming completely ineffective and the risk of further lockdowns is not our core scenario”, he added, “but obviously the short-term risks to markets have increased.”

The yield on the benchmark 10-year Treasury note rose 0.01 percentage points to about 1.45 per cent. Brent crude, the oil benchmark, rose 2.2 per cent to $70.32 a barrel after heavy swings in recent days.

Robert Armstrong dissects the most important market trends and discusses how Wall Street’s best minds respond to them. Sign up here to get the newsletter sent straight to your inbox every weekday 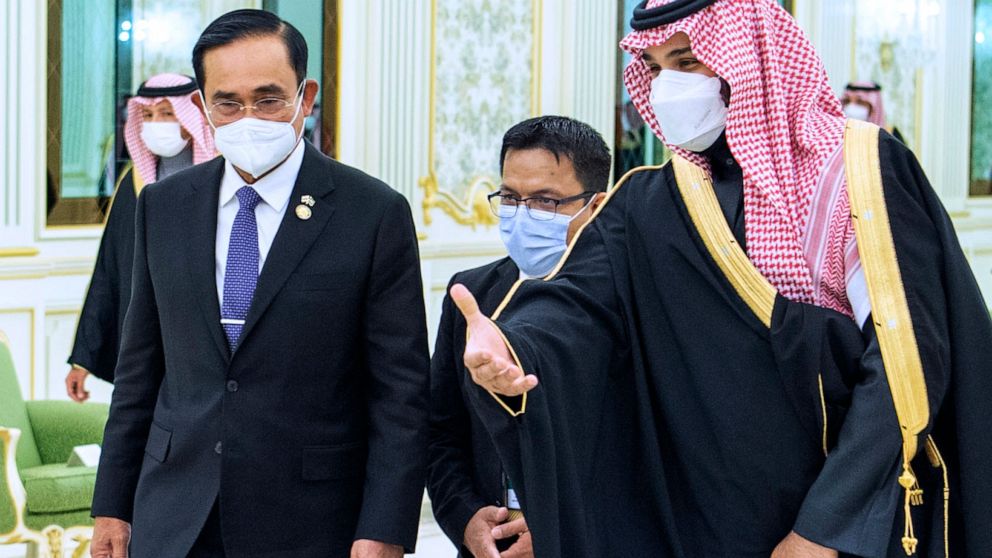