Fallen Silicon Valley star Elizabeth Holmes took the witness stand in a surprising development late Friday in her criminal fraud trial. The former entrepreneur will attempt to refute the U.S. government’s allegations that to she bamboozled investors and patients into believing that her startup, Theranos, would reshape health care.


Holmes walked slowly to the stand before a rapt courtroom filled with spectators and a jury all wearing masks. She took the stand about five hours after prosecutors rested a case it spent the past three months building against her.


Holmes began her testimony by recounting her early years as a student at Stanford University and her interest in disease detection while working with a respected chemistry professor, Channing Robertson, who would later join Theranos.


“He encouraged me to continue my research,” Holmes recalled. She spoke in a husky voice that became one of her trademarks as she raised hundreds of millions of dollars and touted the revolutionary potential of Theranos’ technology.


THIS IS A BREAKING NEWS UPDATE. AP’s earlier story follows below.


SAN JOSE, Calif. (AP) – The government rested its case Friday in the trial of fallen Silicon Valley star Elizabeth Holmes after spending more than two months trying to prove she bamboozled investors and patients into believing that her startup, Theranos, would reshape health care.


Holmes and her team of lawyers now have the opportunity to counter evidence introduced by prosecutors that cast her as a greedy, fame-obsessed swindler. They are also likely to argue that the former Theranos CEO never broke the law while pursuing her audacious ambitions to shake up the blood-testing industry with what she billed as revolutionary technology.


And one big question now comes to the fore: Will Holmes take the stand in her own defense?


Her lawyers aren’t saying. But doing so might be her best chance to persuade the jury to acquit her of fraud charges that could land her in prison for up to 20 years.


For much of the past three months, the former entrepreneur has sat stoically to the right of the jury that will determine her fate. Typically bolt upright in her chair and staring straight ahead, Holmes has remained impassive as even one-time supporters testified to their misgivings about her actions while leading Theranos.


Jurors, however, have heard recordings of Holmes boasting to investors about purported breakthroughs in a blood-testing technology that proved to be untrue.


Prosecutors called an array of witnesses in an effort to prove that Holmes endangered patient’s lives while also duping investors and customers about Theranos’ technology. The pitch: a Theranos device called the Edison would scan for hundreds of health problems with a few drops of blood. Had it worked as promised, the Edison could have revolutionized healthcare by making it easier and cheaper to scan for early signs of disease and other health issues.


Existing tests generally each require a vial of blood, making it both slow and impractical to run more than a handful of patient tests at a time.


Witness testimony and other evidence presented in the trial strongly suggests that Holmes misrepresented purported deals with major pharmaceutical firms such as Pfizer and the U.S. military while also concealing recurring problems with the Edison.


In the prelude to the trial, Holmes’ lawyers filed papers stating she may testify about being manipulated by her former boyfriend – and Theranos’ former chief operating officer – Sunny Balwani, who faces similar charges in another criminal trial scheduled to begin early next year. In their cross-examination of government witnesses, Holmes’ lawyers have repeatedly tried to vilify Balwani.


The Edison problems didn’t become public knowledge, though, until The Wall Street Journal published the first in a series of explosive articles in October 2015 and the results of an audit by the Centers for Medicare and Medicaid Services were released the next year.


By then, Holmes and Balwani had raised hundreds of millions of dollars from billionaire investors such as media mogul Rupert Murdoch and the Walton family of Walmart and struck deals with Walgreens and Safeway to conduct blood tests in their stores. Those investments at one point valued Theranos at $9 billion, giving Holmes a $4.5 billion fortune – on paper – in 2014.


Evidence presented at the trial also revealed that Holmes had distributed financial projections calling for privately held Theranos to generate $140 million in revenue in 2014 and $990 million in revenue in 2015 while also turning a profit. A copy of Theranos’ 2015 tax return presented as part of the trial evidence showed the company had revenues of less than $500,000 that year while reporting accumulated losses of $585 million.


Ellen Kreitzberg, a Santa Clara University law professor who has been attending the trial, said she thought the government had made a strong case.


“There’s nothing sort of fancy or sexy about this testimony,” she said. “The witnesses were very careful in their testimony. None of the witnesses seemed to harbor anger or a grudge against her. And so because of that, they were very powerful witnesses.”


The 29 witnesses called by the government included former two Theranos lab directors who repeatedly warned Holmes that the blood-testing technology was wildly unreliable. Prosecutors also questioned two part-time lab directors, including Balwani’s dermatologist, who spent only a few hours scrutinizing Theranos’ blood-testing technology during late 2014 and most of 2015. As Holmes’ lawyers noted, the part-time lab directors were allowed under government regulations.


Other key witnesses included former employees of Pfizer, former Safeway CEO Steve Burd and a litany of Theranos investors, including a representative for the family investment firm of Betsy DeVos, the former education secretary under President Donald Trump. The DeVos family wound up investing $100 million.


It was perhaps just as notable whom the government didn’t summon to the stand from the list of nearly 200 potential witnesses that it submitted before the trial began. That list included two former Theranos board members who were part of Presidential cabinets – Henry Kissinger, Secretary of State during the Nixon administration, and William Perry, Secretary of Defense during the Clinton administration.


Although Holmes’ lawyers simply must present a case that persuades jurors that the government has not met its burden to prove guilt beyond a reasonable doubt, they probably will go beyond that threshold, predicted Jessica Roth, a law professor at Yeshiva University in New York,


“What the defense will do is present witnesses and documentary evidence, much as the prosecution would, to support its claim that Elizabeth Holmes did not have an intent to deceive anybody,” Roth said. 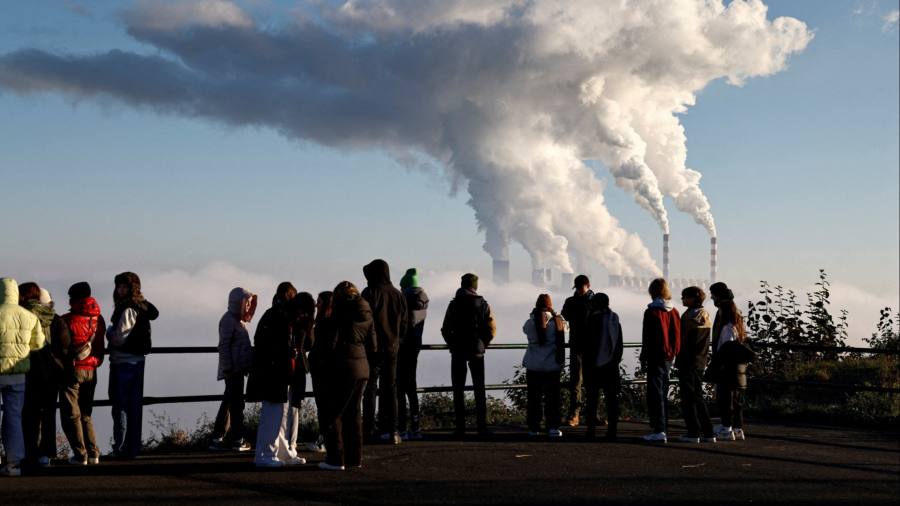 128,000 high street jobs at risk as retail shops set to close down 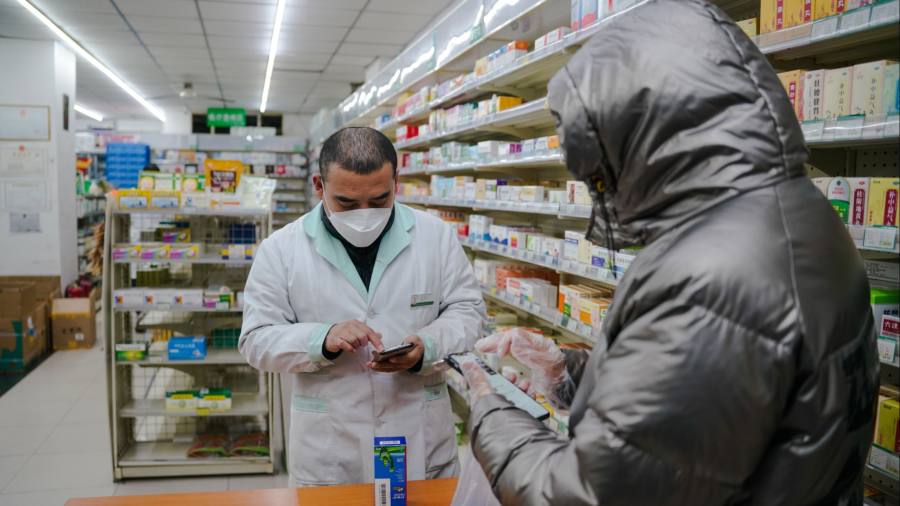