El Salvador’s president Nayib Bukele, known for adopting bitcoin as the country’s legal tender last year, says he plans to seek re-election despite a constitutional prohibition on serving a second term in office.

The popular but controversial president addressed the nation on Thursday night, El Salvador’s independence day, to announce his plan to run again.

“After 201 years, we finally have true independence,” Bukele said. “And now for the first time we applied our recipe and it worked in a way no one thought possible, thanks to us asserting our sovereignty and independence.”

El Salvador’s constitution limits presidents to a single, five-year term, but analysts expect the courts to allow Bukele to break that rule, since his national assembly fired the entire constitutional court last year.

“With total control of all the powers of the state, it is simply no longer important whether or not there would be popular support for re-election,” said Celia Medrano, a human rights defender.

Bukele’s re-election bid comes as Central America continues its descent into authoritarianism, as leaders throughout the region move to concentrate power, eliminate checks and balances and attack civil society and the press.

Elected in 2019 amid widespread discontent with the ruling class, Bukele now boasts a public approval rating of 86 per cent, according to polling group CID Gallup.

Part of Bukele’s popularity comes from his aggressive approach to tackling the country’s pervasive and predatory gangs, declaring a state of emergency in March that has led to 52,000 arrests.

“Declaring war on the gangs is a good strategy if you are going into elections,” said Óscar Martínez, editorial director of the independent El Faro news organisation. “This is the warhorse Bukele will ride to justify his re-election in 2024.”

Meanwhile, El Salvador announced it would buy back $360bn in bonds maturing in 2023 and 2025 in a bid to save its ailing economy. But Fitch said on Thursday: “Tight fiscal and external liquidity positions . . . and a large $800mn external bond maturity in January 2023 make default of some sort probable.”

“Perhaps what one can be clear about is that a political crisis or a crisis of democracy sooner or later results in an economic crisis,” said Ricardo Castaneda, senior economist at the think-tank Icefi.

Remote work's popularity has surged, but younger workers have concerns 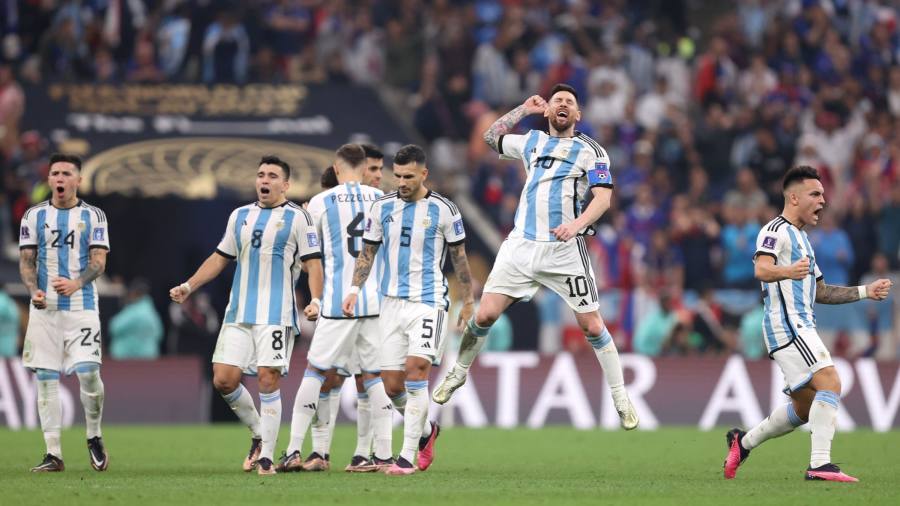