LONDON — The Energy Charter Treaty is not widely known, yet it’s feared the influence of this international agreement could be enough by itself to derail hopes of capping global heating to 1.5 degrees Celsius.

These “corporate court” cases, sometimes referred to as investor-state dispute settlements, are highly secretive, take place outside of the national legal system and can often lead to far larger financial awards than companies might otherwise expect.

Five fossil fuel companies are already known to be seeking over $18 billion in compensation from governments over energy policy changes and most of these have been brought via the ECT.

For example, Germany’s RWE and Uniper are suing the Netherlands over coal phase-out plans and the U.K.’s Rockhopper is suing Italy over a ban on offshore drilling.

Not only do countries have to get out of that treaty, they have to torpedo it on the way out.

Ecological economist and professor from the University of Lausanne

A spokesperson for Uniper told CNBC: “The Dutch government has announced its intention to shut down the last coal-fired power plants by 2030 without compensation.

“Uniper is convinced that shutting down our power plant in Maasvlakte after only 15 years of operation would be unlawful without adequate compensation.”

RWE said it “expressly supports the energy transition in The Netherlands. In principle, it also supports the measures to reduce CO2 associated with the law, but believes compensation is necessary.”

A spokesperson for Rockhopper said: “The Energy Charter Treaty is designed to provide a stable platform for energy sector investments. The Italian government issued licenses and encouraged significant investment in oil and gas exploration, based on this platform.”

“Clearly it is not equitable to change the rules halfway through. It is also important to note that Italy continues to produce significant quantities of oil and gas within 12 miles of the coast.”

The number of these corporate court tribunals is expected to skyrocket in the coming years, a trend that campaigners fear will act as a handbrake on plans to transition away from fossil fuels.

Governments that are prepared to implement measures to tackle the climate crisis, meanwhile, could be hit with enormous fines.

Thick smoke, cloud of water vapour comes out of the cooling towers of the lignite-fired power plant Weisweiler of RWE Power AG in Germany.

Saheb quit her role with the Secretariat in June 2019 after concluding it would be impossible to align the ECT with the goals of the landmark Paris Agreement. She said any attempt to reform or modernize the treaty would ultimately be vetoed since many member states are heavily reliant on fossil fuel revenues.

“If we withdraw, we can protect ourselves, we can start implementing the climate neutrality targets and we can end the promotion of the expansion of this treaty to other developing countries,” Saheb said.

The ECT Secretariat did not respond to a request for comment.

The treaty has said its fundamental aim is “to strengthen the rule of law on energy issues by creating a level playing field of rules” that help to mitigate the risks associated with energy-related investment and trade.

Who’s involved and how does it work?

The ECT is a unique multilateral framework that applies to more than 50 countries — mostly in Europe and central Asia — and includes the European Union, the U.K. and Japan among its signatories. It is currently looking to expand to new signatory states, particularly in Africa, Asia and Latin America.

Signed in 1994, the ECT was primarily intended to help protect western companies investing in former Soviet Union countries in the post-Cold War era. It was also designed to help overcome economic divisions by ensuring a flow of western finance in the east through binding investment protection.

It has since been sharply criticized by more than 200 climate leaders and scientists as a “major obstacle” to averting climate catastrophe.

Dozens of people walk through water due to heavy rains causing flooding in Dhaka, Bangladesh on October 7, 2021.

“I think the treaty is probably by itself enough to kill 1.5 [degrees Celsius],” Julia Steinberger, ecological economist and professor from the University of Lausanne, told CNBC.

“I know that 1.5 is a very tight target and there are a lot of things that can blow it, but it is because it basically saves fossil fuel industries … from the financial collapse that they should face for their risky — and honestly criminal — investments in a harmful technology.”

Corporate court hearings brought via the ECT take place in private and investors are not obliged to acknowledge the existence of a case, let alone reveal the compensation they are seeking.

International environmental law experts say that even the threat of legal action is thought to be highly effective in chilling domestic climate action — and fossil fuel companies are acutely aware of this.

That’s because governments may struggle to allocate resources to a single issue when accounting for other priorities. The threat of legal action becomes progressively more powerful as the budget of the country involved becomes smaller.

Notably, a ruling in favor of the state does not lead to zero cost for taxpayers because the defendant state must pay for legal and arbitration fees.

“Not only do countries have to get out of that treaty, they have to torpedo it on the way out,” Steinberger said. “And that’s something a unit the size of the European Union could do.”

A spokesperson for the EU was not immediately available to comment when contacted by CNBC.

The EU completed its eighth round of negotiations to modernize the ECT earlier this month, with the ninth round of talks scheduled for Dec. 13.

France, Spain and Luxembourg have all raised the option of withdrawing if the EU’s modernization efforts fail to conform to the Paris accord.

What happens if countries withdraw?

Italy withdrew from the ECT in 2016, but it is currently being sued because of a 20-year “sunset clause” which means it is subject to the treaty through to 2036.

Around 60% of cases based on the treaty are intra-EU, with Spain and Italy thought to be the most sued countries. Saheb said that given most of these cases are within the bloc itself, a coordinated withdrawal would likely kickstart a domino effect, with states such as Switzerland, Norway and Liechtenstein seen as likely to follow suit.

And if the bloc were to withdraw from the treaty collectively, member states could agree to remove the legal effects of the sunset clause themselves.

“That sunset clause is much longer than many sunset clauses in other treaties but is also completely incompatible with the notion that regulations need to evolve with the changing reality of climate change, to the changing demands of safeguarding the environment and human rights,” Nikki Reisch, director of the Climate & Energy Program at the Center for International Environmental Law, told CNBC.

“There’s a really strong case to make that the application or enforcement of that sunset clause is contrary to other principles of international law,” she added.

A view of open freight wagons full of coal under smog during a day that the level of PM2.5 dust concentration amounted to 198 ug/m3 on February 22, 2021 in Czechowice Dziedzice, Poland. The central eastern European country has the EU’s worst air, according to a report published by the European Environment Agency (EEA).

The European Court of Justice ruled in early September that EU energy companies could no longer use the treaty to sue EU governments. The verdict significantly limits the scope of future intra-EU cases and has thrown the legitimacy of a number of ongoing multi-billion-euro lawsuits into question.

“We are not out of the woods yet,” Reisch said. The ruling was an important step to blunting an instrument designed to protect fossil fuel investors, she said, but it does not take arbitration cases by investors domiciled outside of the EU off the table.

“We can’t let our ability to confront the greatest crisis that we have ever faced as humankind, arguably, be held hostage to the interests of investors,” Reisch said.

“I think it is just another reminder of the need to eliminate those legal structures and fictions that we’ve created that really do lock us into a bygone era of fossil fuel dependence.” 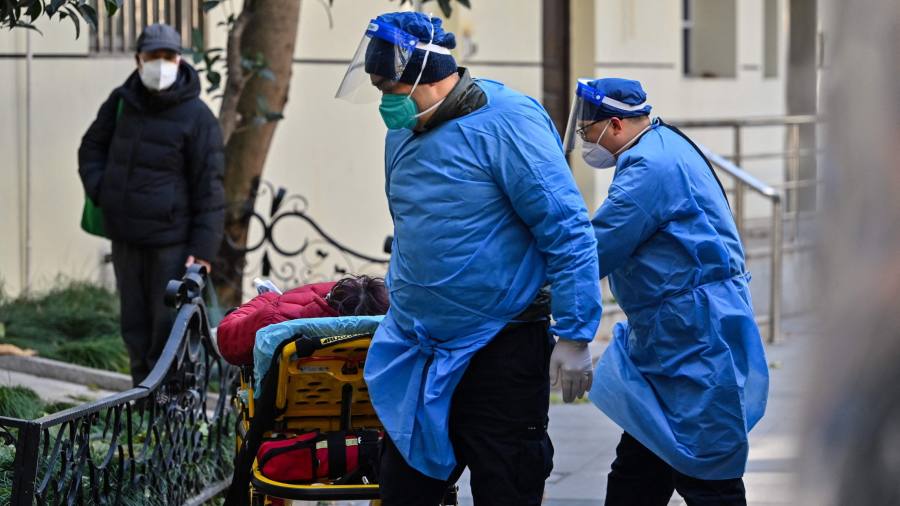