A woman walks past an Allbirds store in the Georgetown neighborhood of Washington, D.C., on Tuesday, Feb. 16, 2021.

Allbirds said Tuesday that its third-quarter revenue rose 33% from last year, while its losses widened as the cost of opening stores and listing its stock weighed on its results.

The report was the sustainable shoe maker’s first as a public company.

Selling, general and administrative expenses were $33.0 million, or 52.6% of revenue compared with 42.5% of revenue for the same period in 2020. Costs related with four new store openings and hiring more employees contributed to the uptick, it said.

Allbirds shares fell 2% in extended trading on the news. The shares are down slightly since the company went public on Nov. 3. Shares closed Tuesday at $19.24, about 9% below its opening trade price of $21.21.

253 Last-Chance Cyber Monday Deals You Can Still Get Now 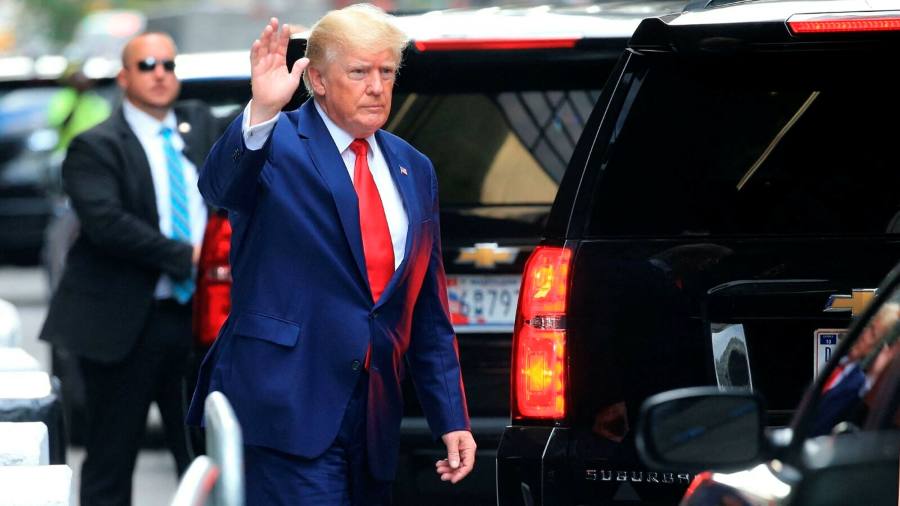 US lawmakers draw battle lines over search of Trump home Money making tips: Blogger shares how to make £30 an hour – anyone can do it