Drivers in all three Maritime provinces will be paying more for diesel after prices were adjusted Saturday morning.


In New Brunswick, the price of diesel went up 68.6 cents, bringing the maximum price to 307.3 cents per litre.


This significant jump comes just two days after diesel prices were already increased by 17.8 cents per litre in the province.


In Nova Scotia, the price of diesel went up 15 cents a litre. Drivers in the Halifax area are now paying a minimum price of 248.7 cents per litre.


In Cape Breton, the new minimum price of diesel sits at 250.7 cents per litre as of Saturday.


The price of self-serve regular gasoline did not change in Nova Scotia or New Brunswick.


Both gas and diesel prices were adjusted on Prince Edward Island Saturday morning.


The new minimum price of regular self-serve gasoline is 194.6 cents per litre — an increase of six cents.


Diesel prices on the island jumped nine cents, sitting at a minimum price of 253.6 cents per litre.


Truck drivers in the region say the price jump makes a significant difference when it comes to filling their trucks.


Angell added if the increases continue, there will be a ripple effect for everyone.


“The fuel surcharge that we get is not even compensating, not even close,” he said. “But then, if we put the fuel surcharge up, then customers, especially if you’ve got low-income people, they won’t be able to afford to eat. So, you either put heat in your house, or you feed your kids. So, what do you do?”


Jim Sherwood, a truck driver and the owner of Valley View Farm Ltd. in Norton, N.B., says although the price difference is huge, he has no choice but to continue filling up his truck.


“We’re self-employed, so if we don’t work, we don’t get paid,” he said. “A basic truck payment right now is anywhere between $3,000 and $5,000 a month, as well as insurance and licensing, which keeps coming out whether we drive or not.”


“We have families, we have employees, we’re running a business. It’s not like you can say, ‘I woke up this morning and I’m not going to work today.'” 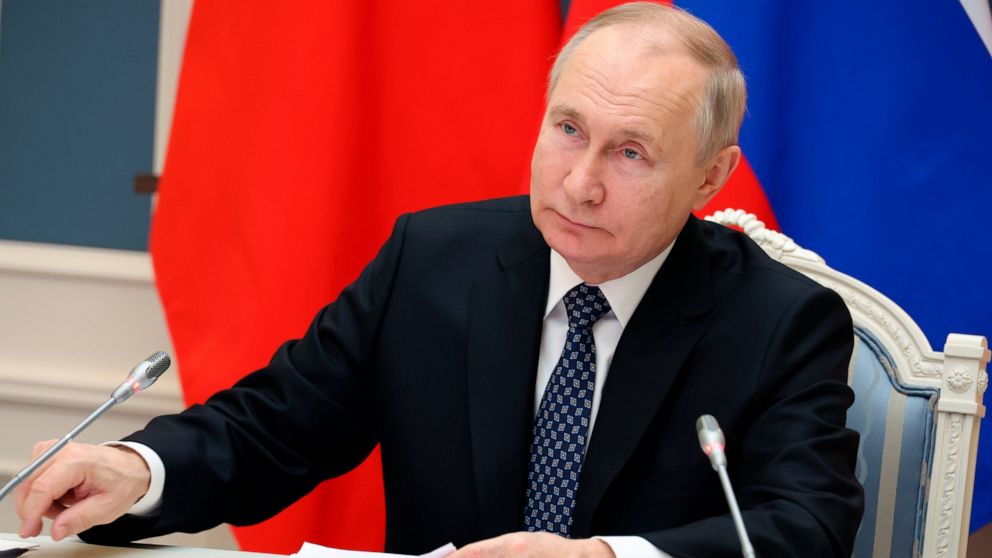 Ukraine conflict casts shadow on Russia as it enters 2023