(Bloomberg) — The world’s diesel market is once again flashing signs of chaos, undermining the global economy with a fresh bout of inflationary pressure.

Powering trucks, trains and ships that drive industry, the fuel is commanding huge buy-it-now premiums in Europe. Beset by worker strikes over pay at French oil refineries that lasted over three weeks, the continent is struggling to be ready for a ban on imports from key supplier Russia that’s 3 1/2 months away. The US has the lowest seasonal inventories in data that began in 1982 going into winter.

The chaos is the last thing Europe needs alongside sky-high energy prices, but there could be worse to come. Officials in the Biden administration have pressed fuel producers to curtail overseas exports and chastised them for low diesel stockpiles.

At one point this week, traders were paying premiums of as much as $160 a ton — more than $20 a barrel — to obtain a physical barge-load of the road fuel in Europe. That’s a sign of tight inventories. It compares with $24 a ton a month earlier.

In New York, the physical market is so tight that premiums surged there too. The market has been in a bullish backwardation trading pattern since last August. The structure means sellers are losing money when they hold onto supplies.

The market often flips into contango — the opposite of backwardation where future prices are higher — in the middle of the year, incentivizing suppliers to build up inventory in the summer ahead of the harvest and heating season.

Diesel is the engine of the global economy. It is used for transportation, heating and industrial processes, meaning that a rise in prices can lift everything from the price of heating a house to the cost of finished goods.

“At a macroeconomic level, higher oil process increase inflation and reduce economic growth,” said Mark Williams, research director for short term oils at WoodMackenzie Ltd. “The rising costs of diesel fuel therefore impacts everybody, as diesel prices affect direct manufacturing, transportation and heating costs. As diesel prices rise, so do the costs of goods which in general are passed onto consumers.”

The state of the market may ring alarm bells in Berlin, Paris — and even Moscow. Even last month, Europe got two-fifths of its diesel imports from Russia. For its part, Russia continues sending about 80% of its shipments of the fuel to Europe.

With a shortage of specialist ice-strengthened tankers that can export from Russia’s Baltic Sea ports in winter, there’s also a question about how easily the petroleum industry supply chain will be able to get those supplies to alternative markets.

The market has been in various states of chaos ever since the invasion of Ukraine triggered uncertainty about what would happen to diesel flows. But with the EU ban — a punishment for Vladimir Putin’s war — getting ever closer, strikes in France were not what the market needed.

The industrial action, which began in late September, got so bad that the French government has requisitioned striking workers to get fuel distributed. Almost a third of the country’s filling stations were facing shortages at one point this week.

There were signs of relief on Friday as part of the strike action abated. Workers at Exxon Mobil Corp.’s French plants halted their action, although TotalEnergies SE’s refinery in Normandy was still blocked.

“Diesel is very tight already,” said Helge Andre Martinsen, senior oil analyst at DNB Bank ASA. “We could easily end up with a squeeze into the winter.” 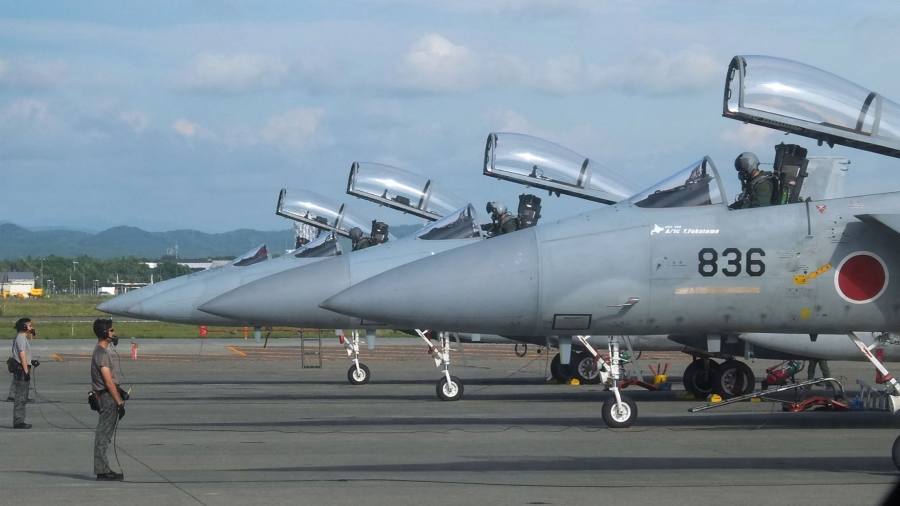 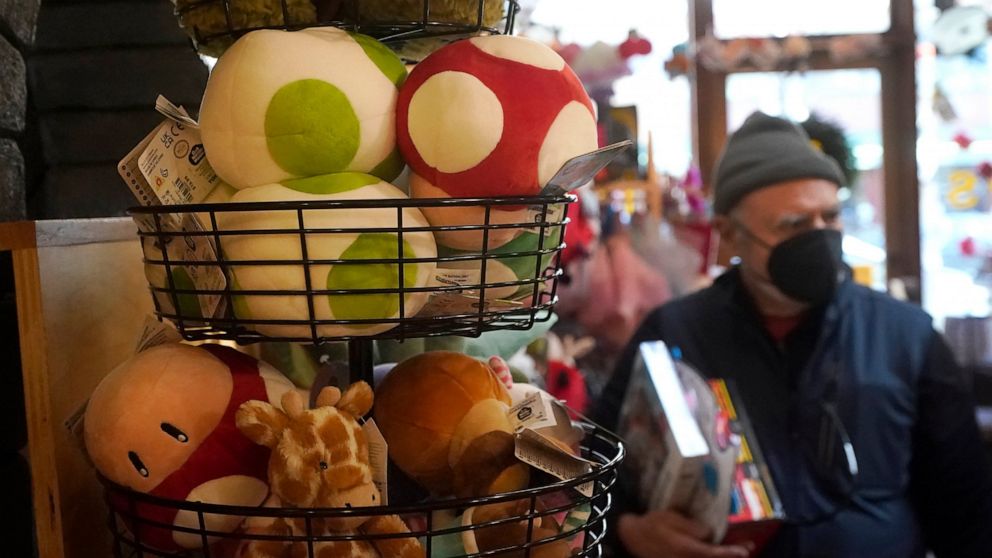