Here’s how the pharmacy giant performed compared to Wall analysts’ estimates, according to Refinitiv:

The retail and long-term care segment saw revenue increase nearly 7%, but its profit decreased due largely to a decline in demand for Covid tests and vaccines.

The company on Wednesday also reported a $5.2 billion charge in the third quarter for a settlement relating to its role in the opioid crisis. According to CVS, the settlement resolves all existing claims against the company relating to opioid distribution.

The company raised its full year outlook for the second consecutive quarter. Now, the company expects an adjusted earnings per share for the full year of between $8.55 and $8.65, up from the range of $8.40 to $8.60 that it announced in August atop healthy traffic and Covid-related anti-viral drug sales.

Shares were up around 5% in low-volume, pre-market trading.

The retailer has signaled a renewed focus on health care this quarter, announcing its purchase of Signify, an at-home health care company, for $8 billion in September. The move mirrors Amazon and Walgreens own expansions further into health care services. Amazon is acquiring OneMedical, a chain of boutique doctor’s offices, for $3.9 billion. Walgreens is currently opening doctors offices in a partnership with VillageMD.

CVS is now selling over-the-counter hearing aids, thanks to a change in categorization from the Food and Drug Administration.

CVS said it would pay $5 billion over the next 10 years to states, tribes and others to settle opioid claims. The settlement would cover all claims relating the retailers’ contribution to the opioid epidemic, according to the company. Walmart and Walgreens reportedly settled alongside CVS, according to Reuters.

In September, CVS agreed to pay a $82.5 million settlement to West Virginia for its role in fueling the opioid crisis in the Mountain State. The pharmacy was accused of lax oversight of the prescription pills it sold.

Rejoice! Task Manager is finally getting a search bar in a future Windows 11 update 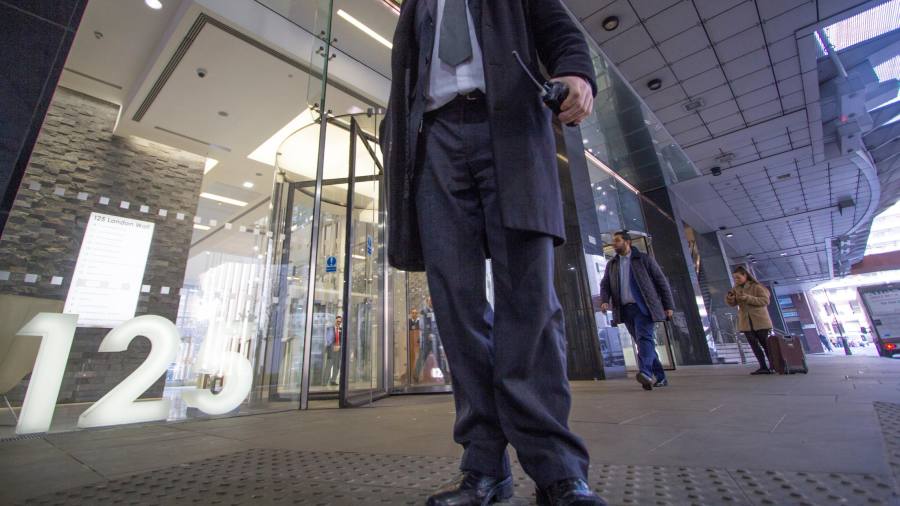 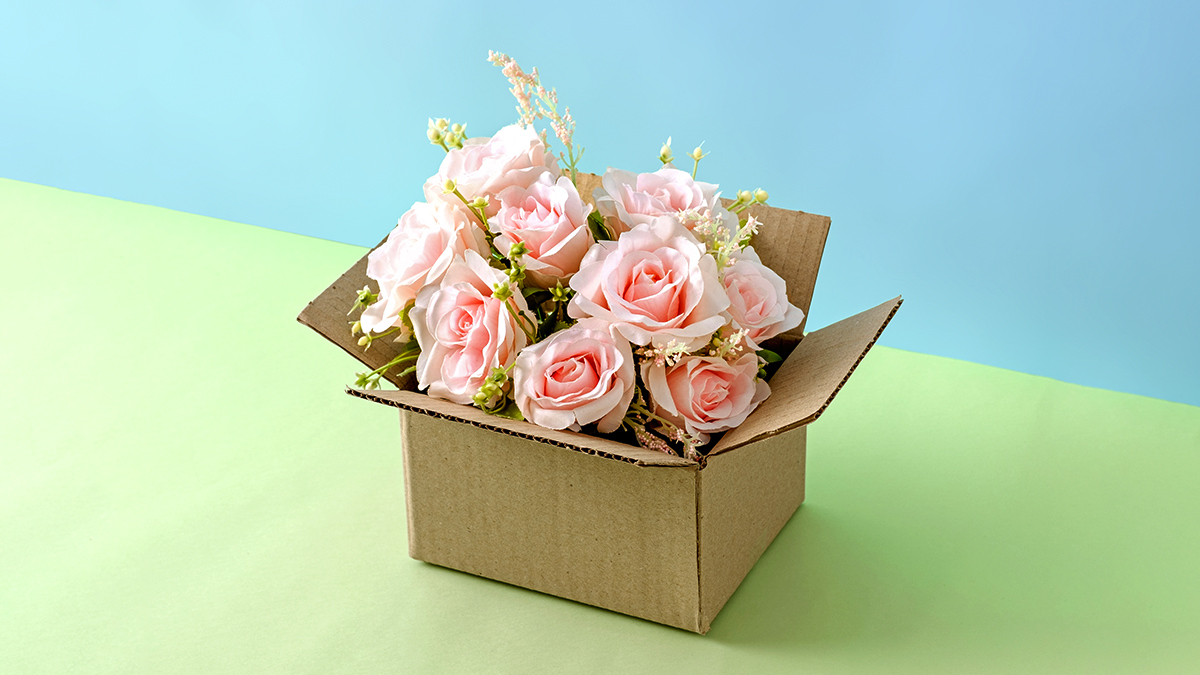