“I told my team this had nothing to do with crypto,” Duffy told CNBC’s “Fast Money” on Tuesday. “He wanted to list all asset classes, mine, the Intercontinental, the CME and everybody else’s, under his model which would have been … a biblical disaster.”

Bankman-Fried’s team did not immediately respond to a request for comment.

Duffy first recounted his meeting with Bankman-Fried last week on the “On the Tape” podcast, which is hosted by “Fast Money” traders Guy Adami and Dan Nathan.

Now, Duffy is giving further details on what happened leading up to his encounter with him.

Duffy wanted to know why the Commodities Futures Trading Commission was looking at Bankman-Fried’s request to ease regulatory rules to push his trading model. He was told it was required under innovation guidelines.

“Right away my suspicions were up,” Duffy said. “Why is there so much pressure coming for this application? And then when I met with him, I knew right away this a joke.”

However, Duffy said he isn’t surprised FTX captivated so many investors and high-profile donors.

“When you have the greatest quarterback of all time and a supermodel wife doing a commercial picking up the phone saying ‘Are you in, are you in, are you in.’ To me, it looks like a pump-and-dump scheme,” said Duffy. “People get very influenced by people like Tom [Brady].”

The FTX collapse is the biggest cryptocurrency exchange bankruptcy on record. It’s now in the early days of a bankruptcy hearing in Delaware. On Monday, FTX attorney James Bromley, hired by FTX’s new management, said “What we are dealing with is a different sort of animal.”

“There are going to be a lot of hearings going on in the future. Let’s follow the money. Let’s see who knew what, when and where,” added Duffy.

The Senate Agriculture Committee plans to hold a hearing into the FTX implosion on Dec. 1.

“I hope someone has the courage to ask, ‘Was anybody putting pressure on the CFTC to move forward with an application that could have put everything at risk?'” Duffy said.

Disclosure: CME Group is a presenting sponsor of the “On The Tape” podcast. 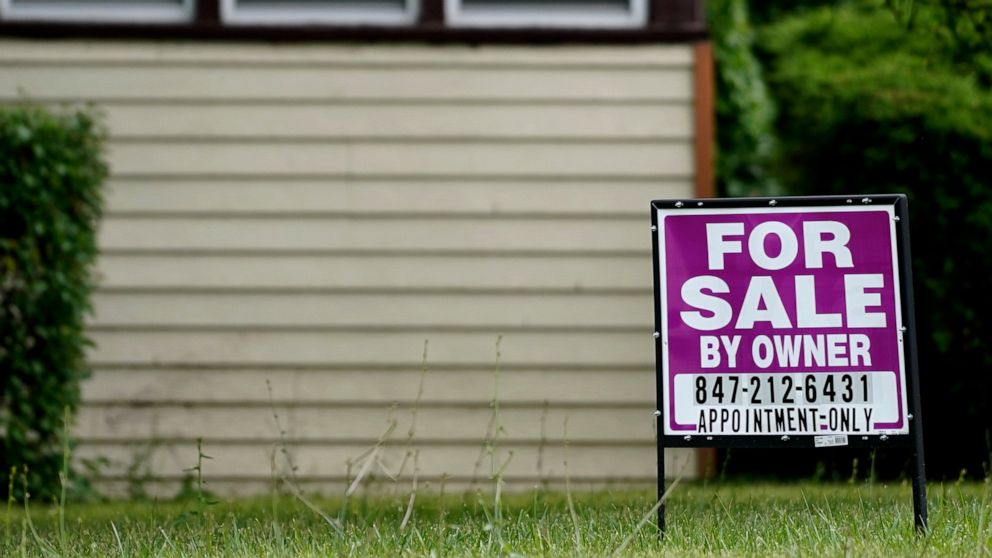