Christmas is a mere two days away but despite how close it is, scammers are still aiming to take advantage of Britons where possible. Proofpoint has urged shoppers to be wary of fake messages, as cyber criminals are sending out scam messages about parcel deliveries.

“Through a simple swipe of a phone, typing pressure, mouse movements, or device angles, users can be personally recognised to a 99.999 percent accuracy. By removing the reliance on SMS messages as a way of identifying customers, retailers remove a big security vulnerability in a messaging format that was never intended for security, and eliminate a risk to their reputation that they can not control (in the form of scam text messages).

“The public will be able to access services quickly, easily, and securely, and be safe in the knowledge that they’ll encounter further checks if something doesn’t look right. It’s time to move away from blaming the customer and start protecting them instead.”

Additional research from Saltus also showed it is those with more to lose who are more likely to be the victims of scams. According to findings from the Saltus Wealth Index, half of High-net-worth-individuals (HNWIs) admitted they had been victims of a financial scam, rising to almost two thirds of those with assets of more than £2million.

When asked if they had ever been a victim of a financial scam, 49 percent of all respondents said they had, with wealthier respondents more likely to have reported being targeted.

However, the level of reported crime is even higher among people with the greatest assets, standing at 66 percent of those with assets of between £2million and £3million, and 65 percent – for those with £3million or more.

The research also found women are slightly more likely to say they have been victims of a financial scam than men. Of the women surveyed, 52 percent said yes compared to 48 percent of men.

Generations coming up to their retirement years may also be more at risk. Those aged 35-44 were the most likely to report that they had been targeted – 57 percent said they had compared to 48 percent of millennials, 51 percent of 25-34s, 31 percent of 55-64s and just 18 percent of over 65s.

Mike Stimpson, Partner at Saltus, commented: “We all know that professional advice can help you achieve your financial goals, but one of the lesser known – but hugely important – benefits of having a financial adviser is that they can also help protect you from falling victim to financial crime.

“We can see that people aged between 35 and 44 are most likely to have reported being scammed. While this study focuses on reported crime and so we cannot definitively conclude that this age group is actively targeted by criminals, logic suggests that those starting to think about what they might do when they can access their pension (at age 55) could be more at risk as fraudsters see an opportunity to scam people out of their pension pot.”

He added: “As a general rule, it is best to ignore – or ideally, report – any unsolicited contact as a genuine financial adviser would not cold call about a specific investment opportunity. Any unconventional commission arrangements should also raise a red flag.

“Having a long-term relationship with a financial adviser can give you real peace of mind, not only that they are making your money work for you, but also that they have your back when it comes to protecting your wealth.

“Financial advisers know the markets, they know when something is too good to be true and they have your best interests at heart and ultimately, this means they are your best line of defence when it comes to financial scams.”

Cancer symptoms: Two key determining symptoms of a growing tumour when you go to the loo 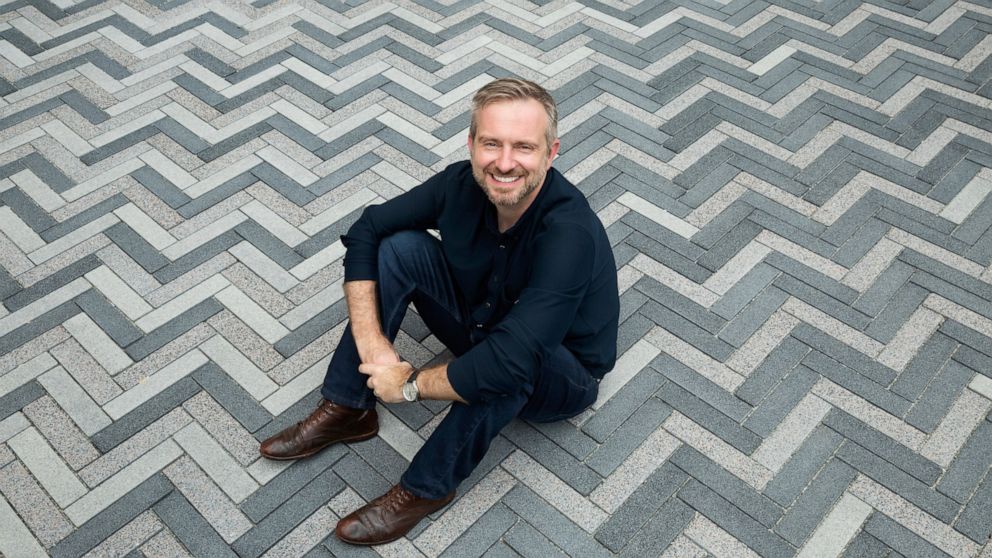 Millions suffer from long Covid — and it costs them $9,000 a year in health-care expenses, on average

Key inflation measure that the Fed follows rose 0.2% in October, less than expected