Manufacturing activity in China shrank for a second straight month in October, as the fallout from the country’s property sector downturn and energy shortages spreads through the world’s second-biggest economy.

China’s manufacturing purchasing managers’ index was 49.2 in October, below the 50-point threshold that indicates expansion rather than contraction, official data showed on Sunday.

The gauge’s decline from 49.6 in September also reflects electricity supply disruptions at factories, from those in China’s northern rustbelt to the high-tech workshops in Guangzhou and Shenzhen.

The deteriorating economic backdrop is heaping pressure on Xi Jinping and his top planners in Beijing just as the country’s president is pushing ahead with an unparalleled series of economic and social reforms.

Under the banner of advancing “common prosperity”, Xi has spearheaded an aggressive regulatory overhaul, hitting companies and business leaders across property, technology, gaming, entertainment and education.

But the flurry of poor economic data is sparking fresh calls for a softer policy approach from Beijing, particularly for the property sector, which has also been hit by debt problems at developer Evergrande.

The level of contraction in manufacturing activity in October was worse than the 49.7 reading expected by analysts polled by Bloomberg.

The figures released by the National Bureau of Statistics on Sunday come two weeks after data showed that economic growth in the third quarter slumped to its slowest pace in a year.

According to Gavekal Dragonomics analysts, what was an anticipated slowdown in China following the post-Covid boom of the first half of 2020 has evolved into a “shocking loss of economic momentum”.

Clouding China’s growth outlook was a plethora of supply-side difficulties. Problems ranging from computer chip shortages to overstretched logistics networks in the early months of the pandemic have since been compounded by electricity supply disruptions and sporadic lockdowns in response to coronavirus outbreaks.

However, the Gavekal analysts said, “the real problem is on the demand side”, pointing to a worsening property sector downturn stemming from tough financial and regulatory policies.

“Since the property sector is the most important driver of cyclical activity, overall growth will weaken further in [the fourth quarter] and into 2022,” the Gavekal analysts said in a research note ahead of the PMI release.

They said Beijing had “signalled only a marginal relaxation of its strict property policies”.

China’s non-manufacturing PMI slipped to 52.4 from 53.2 in the month before, while the composite index also edged closer to contraction territory, at 50.8 from 51.7.

Citi analysts warned that the weaker manufacturing activity was being accompanied by sharp rises in producer prices.

“As a result of power rationing and related supply constraints, the features of ‘stagflation’ have become more evident and would limit near-term policy options,” they said, referring to the economic challenge of a scenario of slowing growth and rising prices.

Bert Newton death: Patti Newton speaks of her heartbreak at losing 'the most wonderful man' 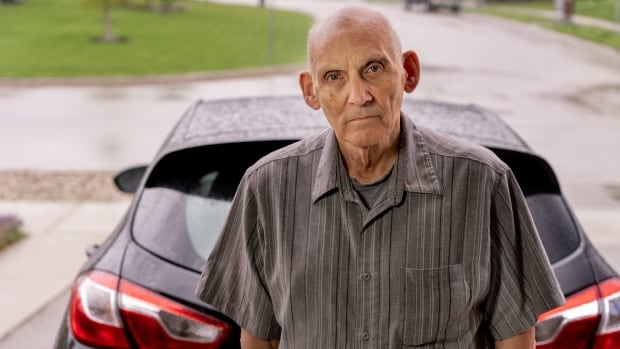 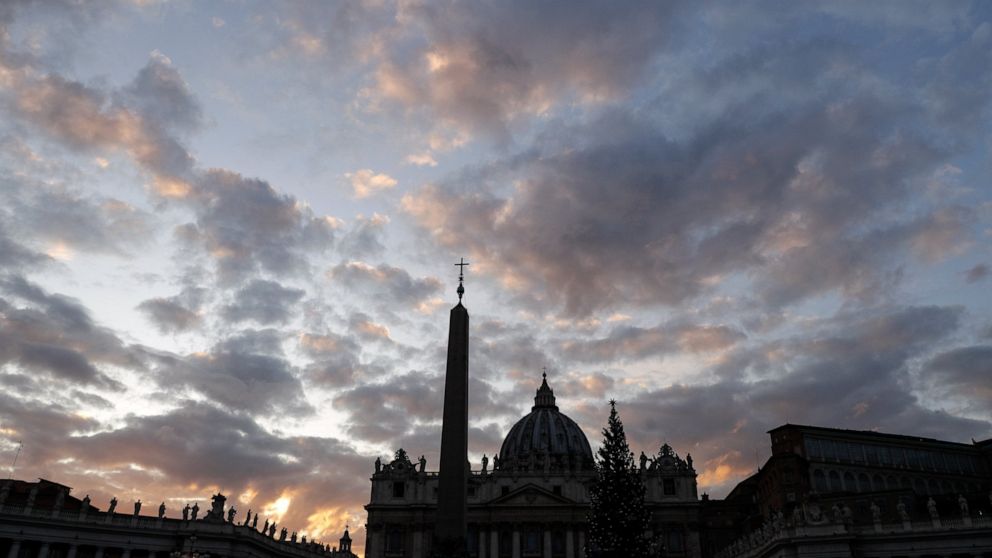