Doyle, 59, was chief executive of Domino’s from 2010 to 2018, and oversaw the pizza chain’s transformation into a digital powerhouse in the restaurant industry. When he took the reins of the company, its shares were trading at under $12. By the time of his departure, the stock was trading at more at $270 per share.

“This is an opportunity for me to work closely with someone who has had an incredible track record in the restaurant industry, one of the most successful runs ever,” Restaurant Brands CEO Jose Cil told CNBC.

Doyle’s appointment comes as Restaurant Brands tries to turn around Burger King’s U.S. business. The chain has lagged behind rivals in its home market and is investing in marketing and menu improvements to revive sales.

Restaurant Brands is also looking to step up its digital efforts at its chains, which also include Tim Hortons, Popeyes and Firehouse Subs. In its latest quarter, digital transactions accounted for roughly a third of system-wide sales across the company. In contrast, Domino’s generated more than half of global retail sales from digital transactions last year, largely thanks to steps taken during Doyle’s tenure.

In an interview with CNBC, Doyle said he’ll spend the next few months learning more about Restaurant Brands’ chains before coming up with ideas to improve the brands. But he said the two underlying fundamentals are the strength of the company’s franchisees and its growing digital business, which he said was still in the early stages.

“It’s 12 years in, and we feel like we’re still in the early innings, and there’s a ton more value to create for a really long time,” Schwartz said.

As chair, Doyle won’t earn a salary or a cash bonus. Instead, he’ll receive a one-time equity package of 2 million stock options at fair market value that will vest in five years. He’ll also receive 500,00 restricted share units that will gradually vest over five years and 750,00 units tied to performance that will vest in 5.5 years.

To receive the performance share units, Restaurant Brands’ stock will have to compound annually at least 6%, with the payout increasing if shares rise 10% and 15% annually.

Doyle also plans to buy 500,000 common shares of Restaurant Brands for roughly $30 million. He has agreed to maintain the investment for five years, subject to certain unspecified conditions and regulatory approvals.

After leaving Domino’s, Doyle joined the Carlyle Group as an executive partner focused on acquisitions. He said that he missed the restaurant business and interacting with franchisees in his time away from the industry.

Doyle said he’s known Schwartz for more than a decade and Behring nearly as long. The three men have discussed working together, but they said the plan to have Doyle become company chair didn’t come together until several months ago.

Visitors to Mallorca now being targeted by independence movement 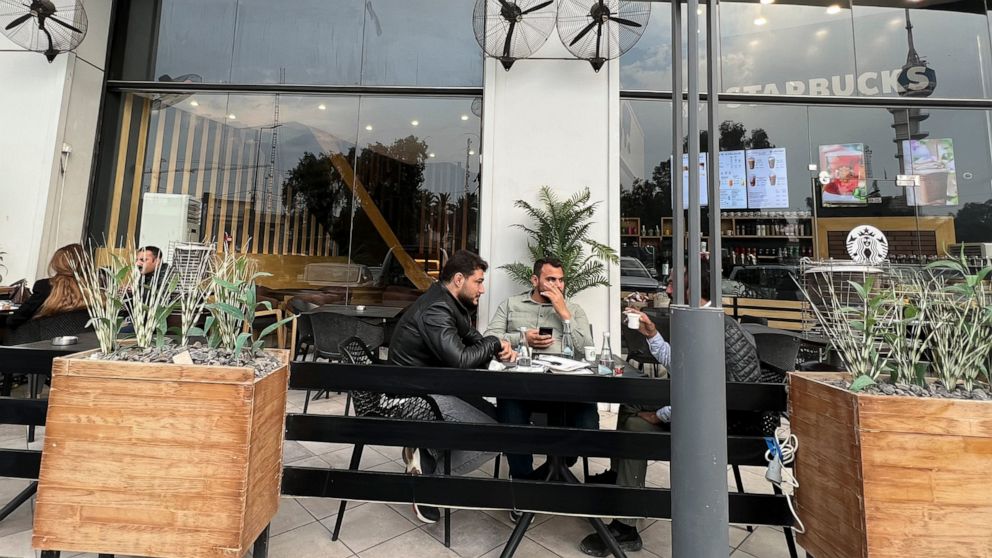 Real coffee, but a fake ‘Starbucks’ in piracy-ridden Iraq 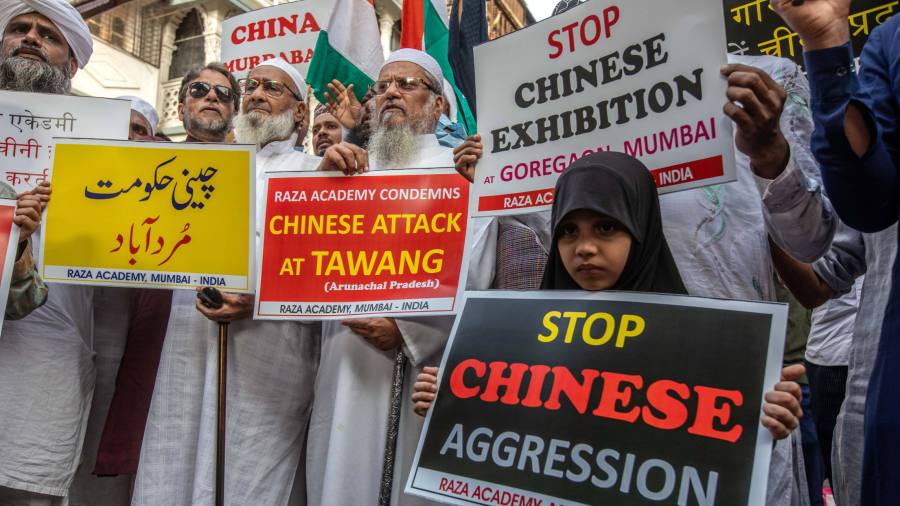