Farmers across Britain say a combination of Brexit and COVID-19 has sparked an exodus of east European workers from abattoirs and meat processors, leaving pigs to back up in barns and fields across the country.


“What we’re going to do is allow butchers in abattoirs and meat processors dealing with pigs, to be able to come in on a temporary basis under the Seasonal Worker scheme for up to six months,” Eustice told reporters.


“That will help us to deal with the backlog of pigs that we currently have on farms to give those meat processors the ability to slaughter more pigs,” he said.


Eustice said around 800 butchers would be needed to clear the backlog and announced private storage aid to help abattoirs to temporarily store meat. But he denied that Brexit was the main issue constricting labour across supply chains.


“It’s a complex picture: there have been lots of market disruptions, problems with access to the Chinese market, maybe some overproduction – here production is up by about 7% – and yes, labor has been an aggravating factor but it’s not been the only factor,” Eustice said.


“The pig industry and in common with many parts of the food industry has seen a loss of staff as many of the EU citizens that they relied on left during the pandemic – nothing to do with Brexit.”


“They were entitled to stay, but many of those chose to return to be with their families during a difficult time of the pandemic,” he said.


He also said cabotage rules for EU drivers would be relaxed so that they could do as many trips as they liked over a two-week period. Married Couple’s Allowance SCAM: How you could save £252 a year – but watch out for frauds 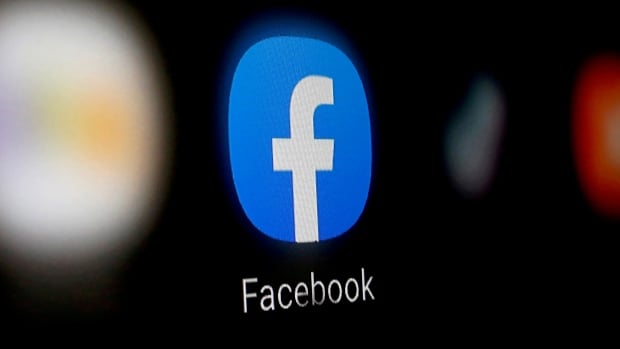