Boris Johnson returned to Britain from holiday on Saturday to consider an audacious bid for a second term as prime minister in a race that could pit him against his former finance minister whose resignation in July helped drive him out of office.

Potential candidates to replace Prime Minister Liz Truss, who quit on Thursday after six weeks in office, were embarking on a frantic weekend of lobbying to secure enough nominations to enter the leadership contest before Monday’s deadline.

Johnson, who was on holiday in the Caribbean when Truss resigned, has not commented publicly about a bid for his old job. He has received the support of dozens of Conservative lawmakers, but needs 100 nominations to be considered.

Trade department minister James Duddridge said on Friday Johnson told him he was “up for it.” He said on Saturday Johnson had secured 100 nominations, although a Reuters tally put him at just above 40 and Rishi Sunak, a former finance minister whose decision to resign helped bring Johnson down, at more than 110.

The Sunday Times reported Sunak, for now the bookmakers’ favorite, and Johnson could meet late on Saturday. It did not give details on any planned discussions.

Only former defense minister Penny Mordaunt has formally declared she will run, although a Reuters tally showed she only had 22 nominations so far before Monday’s 1300 GMT deadline.

Johnson was booed by some passengers on the plane to Britain, a Sky News reporter on the flight reported. Wearing a dark jacket and backpack, Johnson waved to photographers after landing at London’s Gatwick Airport and before driving away.

It would be a stunning comeback for the former journalist and ex-mayor of London, who left Downing Street shrouded in scandal, saying fellow party lawmakers “changed the rules halfway through” to prevent him serving a full term.

In a boost to Sunak, another potential contender, trade minister Kemi Badenoch who ran in an leadership race earlier this year, backed the former finance minister and so ruled herself out from another bid for the top job.

The prospect of another Johnson premiership is a polarizing issue for many in the Conservative Party, which is deeply divided after seeing off four prime ministers in six years.

For some Conservative lawmakers, Johnson is a vote-winner, able to appeal across the country with his celebrity image and brand of energetic optimism. For others he is a toxic figure who would struggle to unite the party and so might undermine efforts to build a stable leadership to calm rattled financial markets.

Former interior minister Priti Patel said her old boss had “the mandate to deliver our elected manifesto and a proven track record getting the big decisions right.”

Andrew Bridgen, another Conservative lawmaker, said he might resign from the parliamentary group if Johnson returned and told Conservatives not to create a Johnson “personality cult.”

Johnson is currently under investigation by parliament’s Privileges Committee to establish whether he lied to the House of Commons over lockdown-breaking parties. Ministers found to have knowingly misled parliament are expected to resign.

The contest has been accelerated to take only a week. Under the rules, just three candidates will be able to reach the first ballot of lawmakers on Monday afternoon, with the final two put to a vote on Friday that is limited to about 170,000 signed-up members of the Conservative Party. (Reporting by Andrew MacAskill; Additional reporting by Henry Nicholls; Editing by Edmund Blair and Jason Neely)

Rising supply from Kuwait, Russia to weigh on Asia fuel oil in 2023 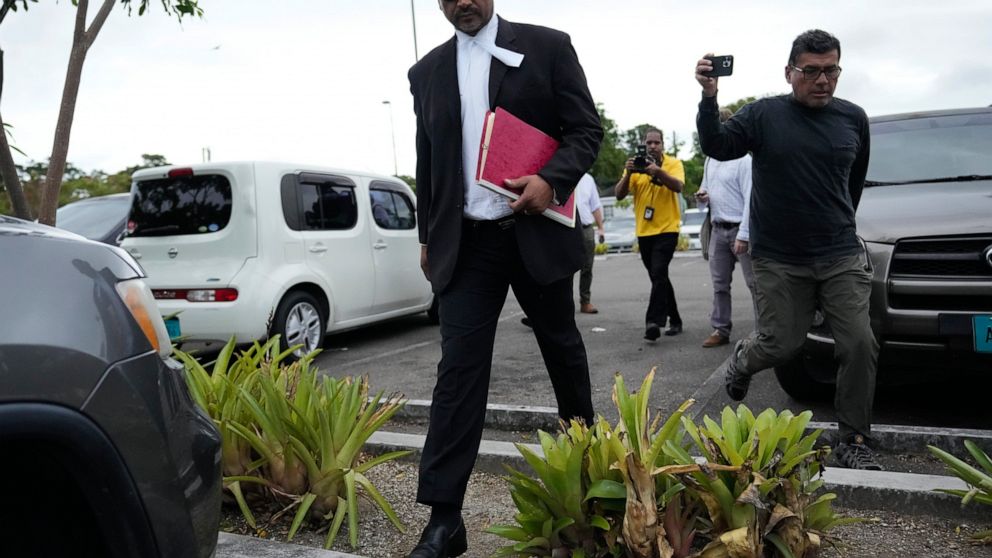 Hearing on FTX founder’s extradition to US set for Wednesday