CALGARY – Alberta’s government is in court once again to fight Ottawa over laws that it believes are an unconstitutional infringements on the province’s ability to manage its natural resources.

The provincial government’s lawyers made their case at the Alberta Court of Appeal in Edmonton on Tuesday that Ottawa’s Impact Assessment Act, which overhauled the National Energy Board and replaced it with the Canada Energy Regulator, overreaches into provincial jurisdiction over natural resource development.

Regardless of the outcome of the case at the Alberta Court of Appeals, Tuesday’s reference case is widely expected to be appealed all the way to the Supreme Court. The case will determine whether the Act, better known as Bill C-69, does take regulation over natural resources away from provincial governments.

“Bill C-69 seeks clearly to violate section 92-1A of the constitution because it gives the federal government power to step in and regulate right over top of us with respect to resource production,” Alberta Premier Jason Kenney said Tuesday. He noted the provincial governments of Saskatchewan and Ontario have sided with Alberta in this legal fight.

Kenney has been a vocal opponent of the regulatory overhaul, arguing that it relaxes timelines for major project assessments and allows federal ministers to stop a regulatory process with little warning, which would chase away investors.

“What it does is create even more investor uncertainty,” Kenney said. “It was hard enough to get projects approved, to build big things, to create jobs and to attract investment under the previous law. And now, with a law and a process that the federal government can stop at any time, at any reason at the whim of federal ministers, they have politicized the process and that creates uncertainty.”

Kenney pointed to Vancouver-based Teck Resources Ltd., which last year cancelled plans to build the $15.6-billion Frontier oilsands project as it awaited a decision from the federal government on whether it would be allowed to develop a project with the capacity to produce 260,000 barrels of oil per day. The company said the project had become “a lightning rod for the political controversies of the day.”

Canada’s largest oil-producing province is currently locked in three separate legal fights with Ottawa over what it considers unconstitutional federal intrusion into the province’s oversight of the development of its natural resources.

In addition to its constitutional challenge of Bill C-69, Kenney’s government has argued Ottawa’s ban on oil tankers carrying bitumen in the waters off the coast of northern British Columbia is unconstitutional. The Supreme Court is also set to release a decision by the middle of March on whether Ottawa has the ability to impose carbon taxes on Alberta.

“There’s virtually no doubt that this reference case will go to the Supreme Court of Canada and that’s the real show,” said David Wright, an assistant law professor at the University of Calgary, who added there were some commonalities between the carbon tax case and the case against Bill-C69.

“The high-level question is what are the limits on federal jurisdiction between this broad space of shared jurisdiction over the environment,” Wright said, noting that natural resource development is generally provincial territory but both levels of government are responsible for environmental oversight.

He said there is limited case law on this specific issue and so this reference case would, in the end, provide some clarity on the division of powers between the federal and provincial government, though he does expect Ottawa to ultimately win this case.

“I would say that the law and facts and structure of this specific statute is on the side of the federal government. It was carefully drafted to have strong constitutional footing on the government’s side,” Wright said.

Vitamin B12 deficiency: Facial pain or jaundice are two signs found on the face 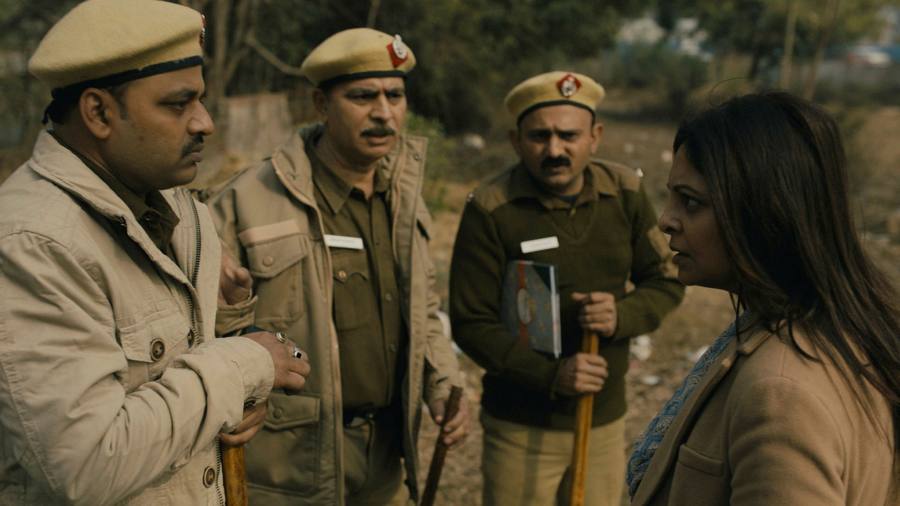 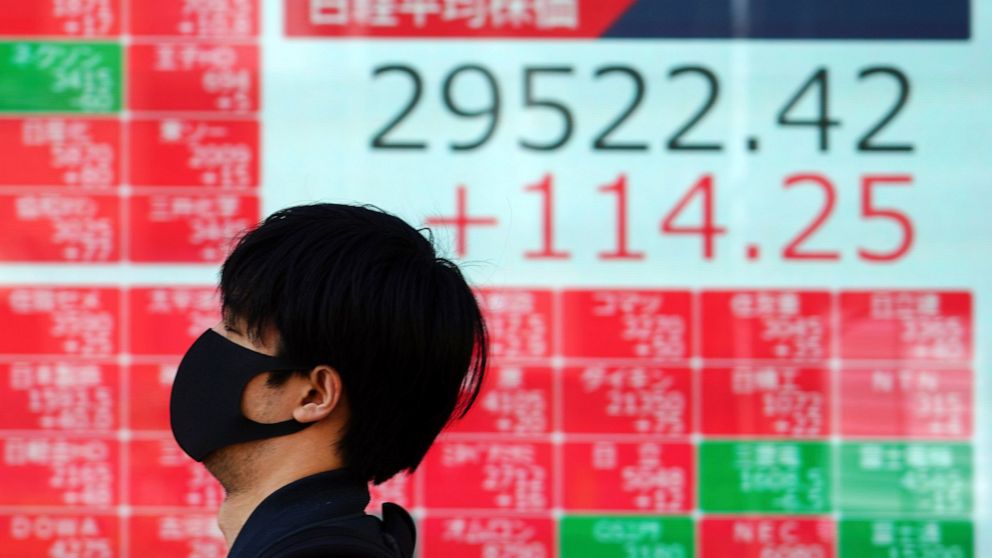