Washington DC [US], May 5 (ANI): The US Department of Defence has said it is tracking the Chinese Long March 5B-rocket that is out of control and set to re-enter Earth’s atmosphere this weekend.

The Chinese rocket is expected to enter Earth’s atmosphere around May 8 and US Space Command is tracking the rocket’s trajectory amid concerns about where its debris may make an impact, CNN reported.

“US Space Command is aware of and tracking the location of the Chinese Long March 5B in space, but its exact entry point into the Earth’s atmosphere cannot be pinpointed until within hours of its re-entry, which is expected around May 8,” Pentagon’s US Space Command said in a statement.

“Until then, the 18th Space Control Squadron will be offering daily updates to the rocket body’s location on Space-track.org beginning May 4. USSPACECOM will provide additional information as it becomes available,” it added.

The roughly 100-foot object is orbiting Earth every 90 minutes and zips past north of New York, Beijing and as far south as New Zealand, Fox News reported citing a space monitoring website.

The report said that despite the threat it is most likely to splash in one of the world’s oceans or in an isolated area.

“I don’t think people should take precautions. The risk that there will be some damage or that it would hit someone is pretty small — not negligible, it could happen — but the risk that it will hit you is incredibly tiny. And so I would not lose one second of sleep over this on a personal threat basis,” Jonathan McDowell, an astrophysicist at the Astrophysics Center at Harvard University, told CNN.

This comes a time when several experts in the West have raised concerns about the clandestine ambitions behind the construction of the Chinese station and triggering of a new ‘space race’.

A recently-released intelligence report by the US Office of the Director of National Intelligence on global threats said that China will continue to integrate space services–such as satellite reconnaissance and positioning, navigation, and timing (PNT)–and satellite communications into its weapons and command-and-control systems to erode the US military’s information advantage. (ANI)

Napoleon's legacy divides France as it commemorates anniversary of his death 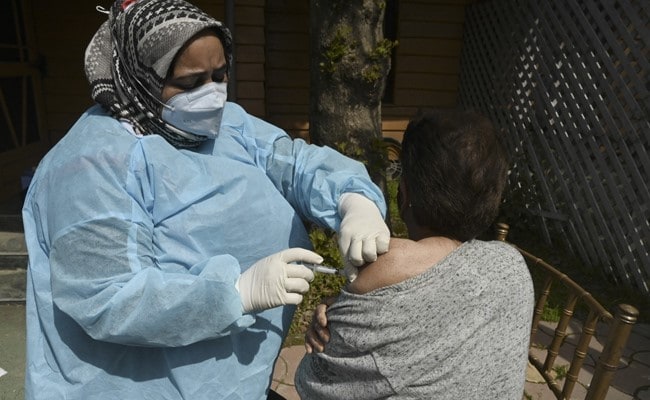 “Vaccines Must Be Given To States For Free”: Bengal Goes To Supreme Court 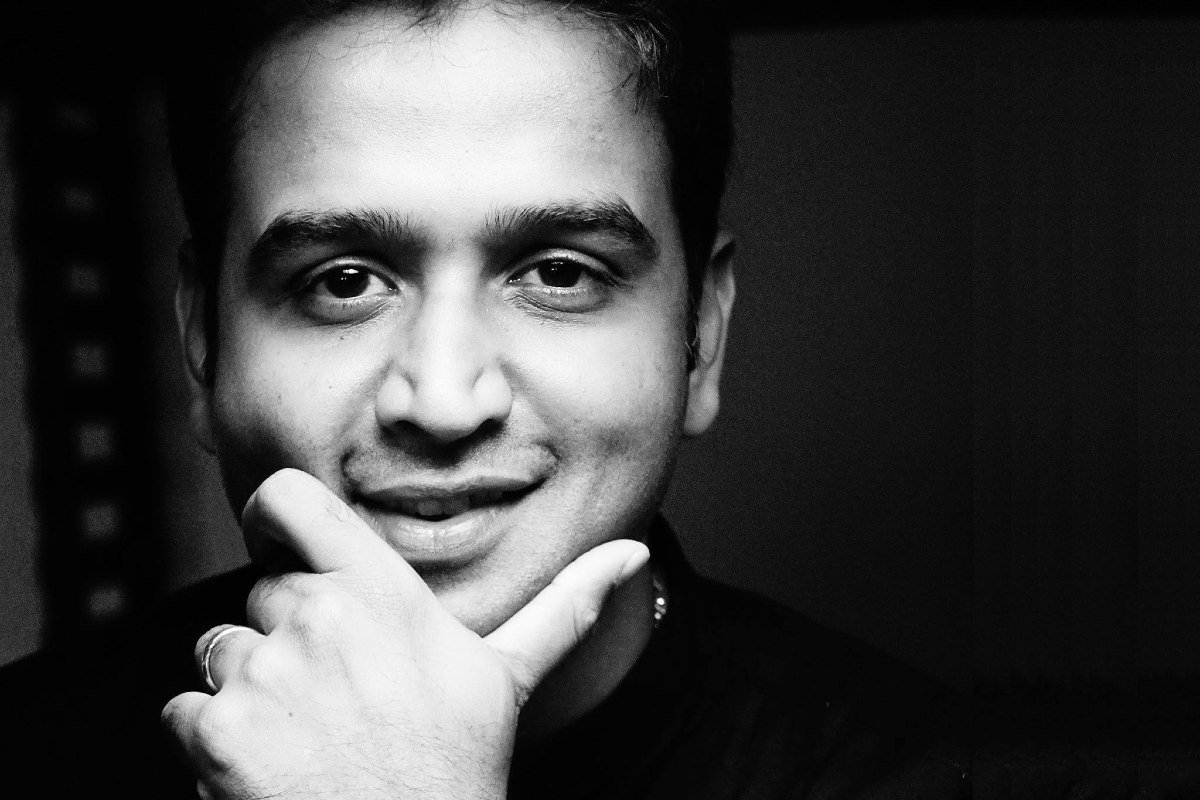