The Bengaluru-headquartered space agency had announced on February 5 that there would be 20 co-passenger satellites.

Prime Minister Narendra Modi’s engraved picture on a co-passenger satellite and sending Bhagavad Gita on-board in electronic format are some of the notable aspects in the launch.

Indian Space start-up Pixxel announced two days ago that due to “certain software issues” its first satellite ‘Anand’ would no longer be part of the payload on board the PSLV-C51 rocket.

And on Thursday, ISRO confirmed that its nano satellite INS-2DT will also not be part of the mission.

“INS-2TD also faced some technical issues and could not make it to this flight, PSLV-C51,” Chairman and Managing Director of ISRO’s commercial arm NewSpace India Limited (NSIL) G Narayanan told P T I.

PSLV-C51/Amazonia-1 mission is the first dedicated PSLV commercial mission for NSIL, which is undertaking it under a commercial arrangement with Seattle, US-based satellite rideshare and mission management provider, Spaceflight Inc.

PSLV-C51 will use ‘DL’ variant of PSLV equipped with two solid strap-on boosters, according to ISRO.

The 637-kg Amazonia-1 is a optical earth observation satellite.

The 18 co-passenger satellites are: four from IN- SPACe (three UNITYsats from consortium of three Indian academic institutes and one Satish Dhawan Sat from Space Kidz India) and 14 from NSIL.

Satish Dhawan Sat, or SD SAT by Space Kidz India will study space radiation among others.

Its notable aspects include “engraved Hon’ble Prime Minister Shri Narendra Modi Ji’s picture on the top panel of the Satellite to show solidarity and gratitude for his Atmanirbhar initiative and Space privatization.”

“For us, it has been very helpful by opening up ISRO facilities as we could do all the testing conveniently and comfortably in ISRO centers and saved a lot of time and money,” Space Kidz said on its website.

Bhagavad Gita will be sent on-board an SD card, it said.

IN-SPACe (Indian National Space Promotion and Authorisation Centre) is an independent nodal agency under Department of Space (DoS) for allowing space activities and usage of DoS-owned facilities by NGPEs (Non-Government- Private-Entities) as well as to prioritise the launch manifest. 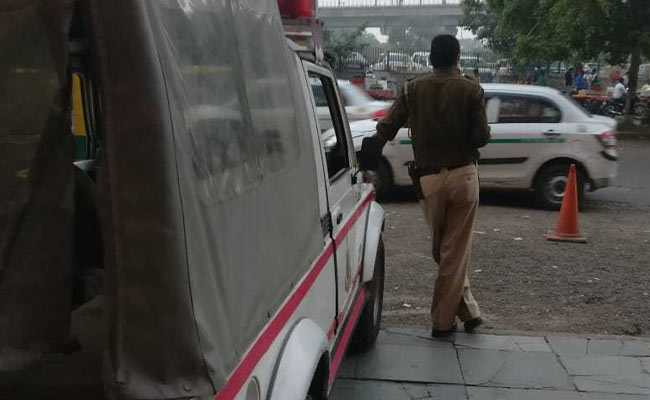 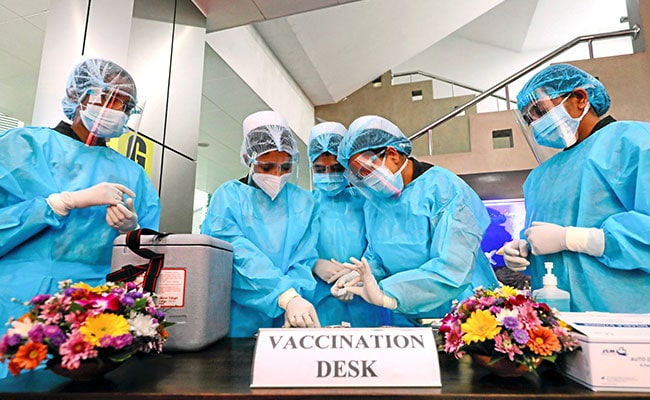