A total of 720 athletes from 30 teams from the provinces of Hunan, Sichuan, Guizhou and other parts of China participated in the dragon boat race to celebrate this year’s Dragon Boat Festival, which falls next Monday.

For this year’s celebration, the county also held a series of other activities, including long-table banquets of the ethnic Miao group to entertain guests and parades organized by ethnic minorities in traditional costumes.

Hungary proposes banning the 'promotion' of homosexuality to children 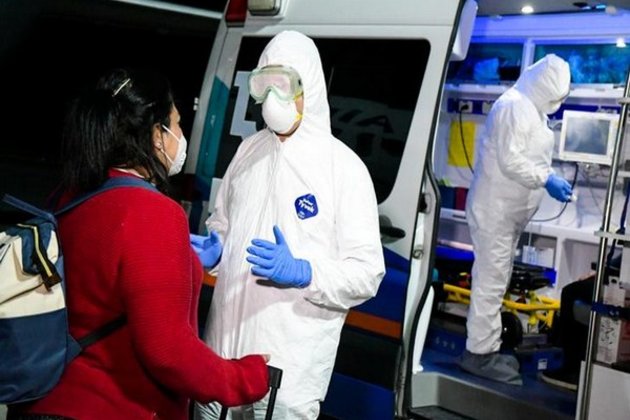 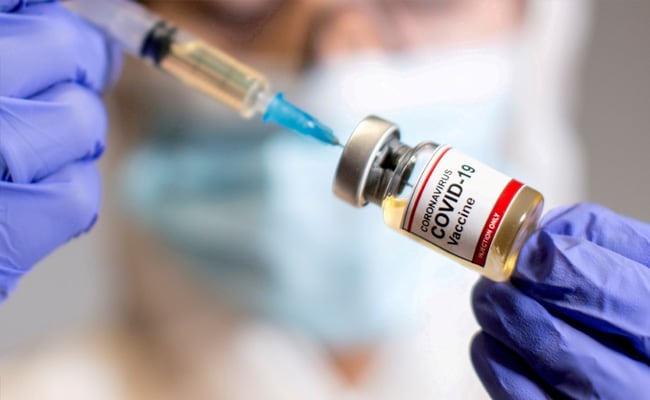 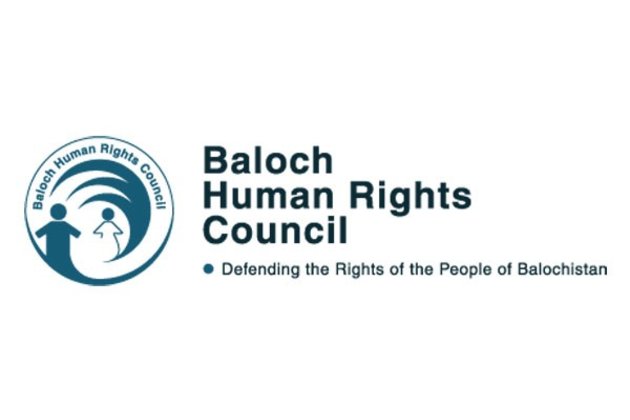