The interest rate for the seven-day reverse repos was set at 2 percent, according to the People’s Bank of China.

The move aims to keep stable liquidity in the banking system, the central bank said.

A reverse repo is a process in which the central bank purchases securities from commercial banks through bidding, with an agreement to sell them back in the future.

Yearender: The best sports moments of 2022 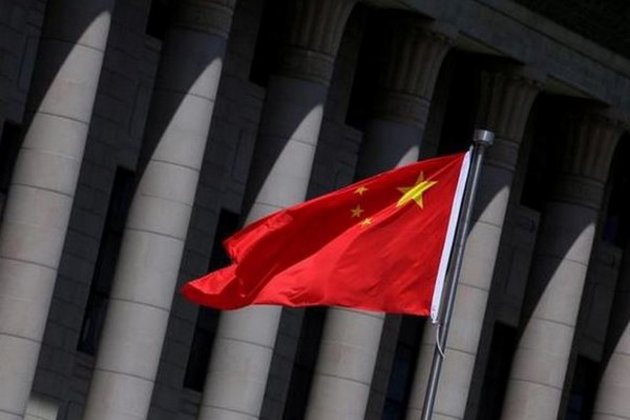 China focusing on historical revisionism in relation to territorial claims 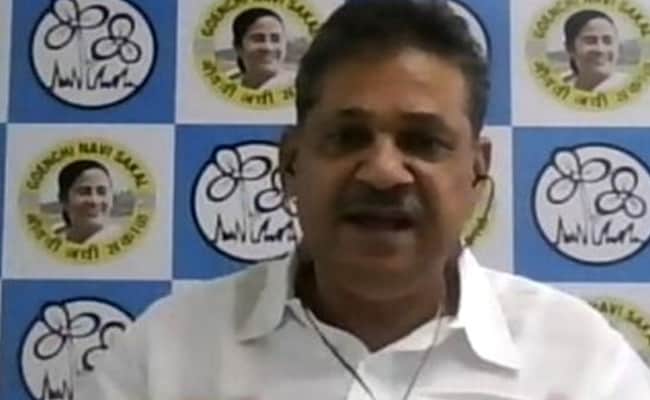 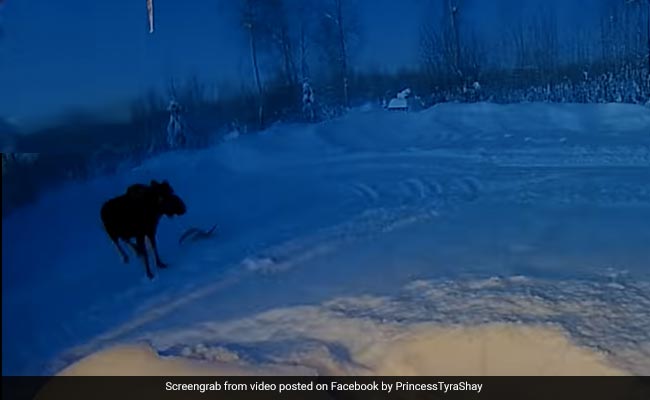